Antarctica “Guardians” ordered John Kerry to leave Antarctica and not to return!

Antarctica “Guardians” ordered John Kerry to leave Antarctica and not to return!

On November 12, 2016 we reported the John Kerry 11-11-2016 trip to Antarctica by discussing the “Antarctic Ban”for another 35 years followed up with our report about the strange blue lights in the sky during the 7.8M earthquake in New Zealand and the blue/greenish UFO-like object that appeared over Perth, Australia, several hours after the New Zealand’s earthquake happened. 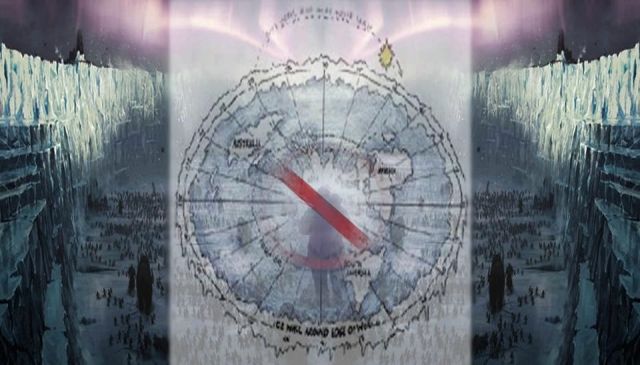 After reading the following report published by Whatdoesitmean it becomes clear that the strange blue light in the sky over Wellington in New Zealand appearently has been caused by these “Antarctica Beings”. 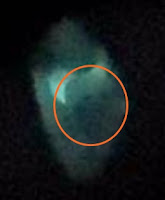 Image left: UFO-like object which shows a face inside the object.

Also the appearance of the blue/greenish UFO-like object over Australia which showed a human-like face (Face of an Antarctica Guardian?) inside the object seems to be associated with these “Guardians”.

An amazing (but nearly 90% censored) Foreign Intelligence Service (SVR) report circulating in the Kremlin today states that the Antarctica “guardians” swiftly retaliated against the United States this past week by “creating/unleashing” a massive earthquake after the Obama regime sent “without invitation or permission” its Secretary of State John Kerry to initiate contact with them in the “barrier zone” that’s forbidden by all “known protocols” in dealing with these “entities”.

According to this report, the Obama regime, in their knowing that the anti-globalist forces loyal to President-elect Donald Trump were poised for a victory over them, dispatched Secretary of State John Kerry to Antarctica where he arrived on 11 November.

SVR analysts in this report note that Secretary Kerry’s attempt to persuade the “guardians” to interfere in a “temporal matter” was “quickly/immediately” rebuffed by these “entities” who then ordered him to leave the “barrier zone” and not to return.

Upon leaving the Antarctica “barrier zone”, this report continues, Secretary Kerry arrived in Christchurch, New Zealand, on 12 November, where he stayed overnight before his traveling to Wellington the following day.

In the early morning hours (6:02 am local time) of 13 November while Secretary Kerry was sleeping in Christchurch, however, this report notes, this region was struck by a powerful 7.8 magnitude earthquake - and that SVR analysts state was a “predictable consequence” known to be used by these Antarctica “guardians” as a “warning message” not to interfere with their “mission/research”.

» SPHERE BEING ALLIANCE- Return of the Guardians
» WHAT!! JOHN KERRY at SOUTH POLE on ELECTION DAY ! Something Is Not Right About This
» Kerry Cassidy ~ MALTA UFOS: JOHN LENARD WALSON
» The Guardians and One Who Serves, The Guardians Have Now Arrived
» HUGE John Kerry Says The US Dollar Will Collapse China Currency War And Explosion