Cannabis Is Great for Reversing Alzheimer’s 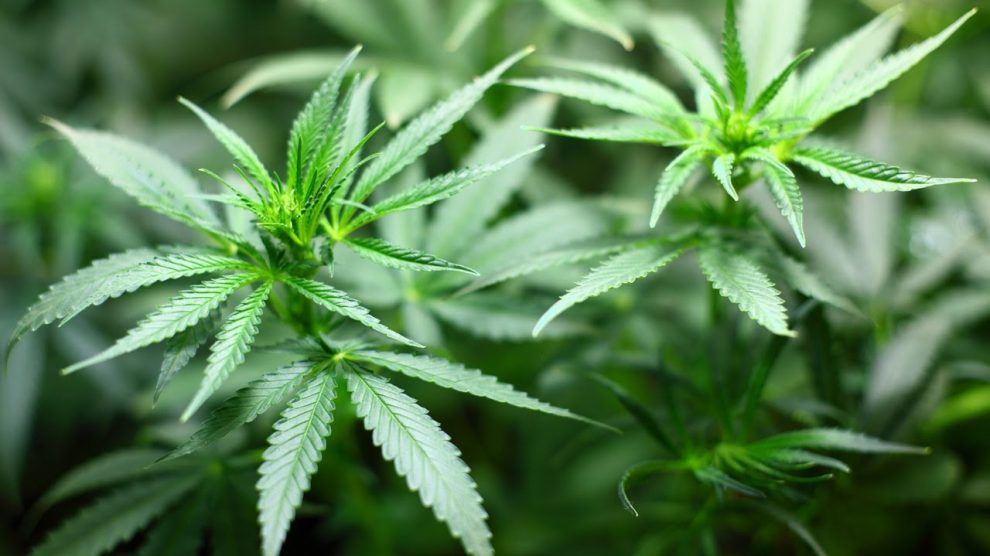 You might think I’m joking. But I’m not. Yes, the accepted perception of cannabis aka marijuana’s effect on the brain is normally forgetfulness and goofy behavior, so one may not normally think cannabis would be a positive influence for any stage of dementia or Alzheimer’s.
While in office, president Ronald Reagan declared: “… the most reliable scientific sources say permanent brain damage is one of the inevitable results of the use of marijuana.”
That declaration was based on a lone Tulane study authored by Dr. Robert G. Heath that force fed pot smoke into monkeys wearing masks, which gave them virtually no options of breathing normal air, equivalent to 30 joints daily for 90 days, after which the monkeys withered away and died.
Although autopsies confirmed many brain cells were damaged, critics claimed the monkeys brain cells suffered from oxygen deprivation, not from cannabis THC. Many attempts to duplicate Heath’s study failed. Evidently it was only designed and executed to satisfy the anti-pot agenda.
A “Lost” Marijuana Study That Didn’t Fit the DEA Agenda
But there is a study that avoided the public radar completely, forcing the DEA (Drug Enforcement Administration) to withdraw funding on that study in 1974 when the University of Virginia Medical College researchers began observing cancerous brain cells restored to healthy brain cells in mice instead of THC causing harm to normal brain cells, the DEA’s desired outcome.
The DEA went beyond shutting that research down. All the papers from that research were confiscated and President Gerald Ford put a stop to any further research on whole plant produced cannabis while encouraging Big Pharma’s synthetic THC research.

Studies Show Cannabis’s Ability to Reverse Alzheimer’s
Gary Wenk, Ph.D, a professor of neuroscience, immunology and medical genetics at Ohio State University, is one of the pioneers for cannabis research regarding dementia and other neurodegenerative disorders.
“I’ve been trying to find a drug that will reduce brain inflammation and restore cognitive function in rats for over 25 years; cannabinoids [found in cannabis] are the first and only class of drugs that have ever been effective,” he told Time Magazine.
He believes the stigma of marijuana conditioning from the late 1930s on, still hinders cannabis-based medicine from being widely accepted, but is hopeful that things will change. “I think that the perception about this drug is changing and in the future people will be less fearful.”
A 2013 Spanish study using mice that are genetically predisposed to brain plaque accumulation associated with Alzheimer’s discovered “.. stimulation of CB2 (cannabinoid) receptors ameliorates several altered parameters in Alzheimer’s disease such as impaired memory and learning, neuroinflammation, oxidative stress damage and oxidative stress responses … .” (Abstract)
Another research example was provided by independent scientists at the Roskamp Institute in Sarasota, Florida with their study, “Role of the cannabinoid system in the transit of beta-amyloid across the blood–brain barrier”.
That study, published June 25, 2013 in the journal Molecular and Cellular Neuroscience, explained how the accumulation of abnormal structures called beta-amyloid (Aβ) plaque blocks neuron communication of brain cells.
Lead author for the study, Corbin Bachmeier, Ph.D, explained that abnormal production of this plaque wasn’t the source of dementia or Alzheimers (AD), but “the result of impaired Aβ clearance from the brain.”
The research team found cannabinoids from cannabis, of which the psychotropic THC is but one, through both in vitro (lab only) and in vivo (using live animals), enabled the plaque to be expelled through the blood brain barrier. This function occurs normally among those who are not afflicted with AD.
Read More