THE OTHERS Is a New Documentary About the Known Alien Species

A new documentary aims to explore the diverse world of extraterrestrial species that have come into contact with mankind.

By now you’ve probably become accustomed to the idea that we’re not the only sentient species on Earth. Ample evidence suggests our planet was visited by alien intelligence in the past and these incursions are still happening today.

Just as human diversity is a factor in the destiny of our world, so is alien multiplicity. Some are good, some are evil, others are neutral or have other business to attend to. Part 1 of a recent YouTube video entitled THE OTHERS: Known Types of Aliens and Races addresses this issue in alphabetical order.

We’ve taken the liberty to present a selection of our own taxonomy of alien species: four malevolent and five benevolent species, because we still hope good prevails over evil. But still, you better watch out who you encounter!

It is widely believed that the Lyrans are our oldest ancestors. In fact, there are those who believe the Lyrans were actually the first “humans” to form a civilization in the Milky Way galaxy.

The world famous Billy Meier was the first to spill the beans about Lyrans. He claims that they revealed to him their origins and story. Lucky for us that he was wishful enough to share this story with mankind.


They have described their ancient past, and consequently ours, as originating in a far sun-system in a star group near what we now know today as the Ring Nebula of Lyra, for which we have called them Lyrans in the same manner as we refer to human beings from what we call the Pleiades.
These early Lyrans during their numerous migrations in their great cosmic Arks, went to many other star systems and found suitable habitat, and put down colonies,  eventually launching their own space travelers.

Many millennia ago, their civilization achieved a great level of technological advancement, ranking high on Kardashev’s scale of comparison, however, conflicts between different factions turned into a total war. The situation escalated to such a point that many fled and colonized Hyades, the Pleiades and the Vega systems.

The offspring of these colonies eventually began to settle on Earth approximately 22 million years ago and have existed here on Earth before taking off for other star systems. Some UFO researchers believe the Lyrans could be the gods depicted in many ancient religious texts. If this theory is correct, then the Lyrans could be credited for being one of the main influences in creating and shaping mankind. 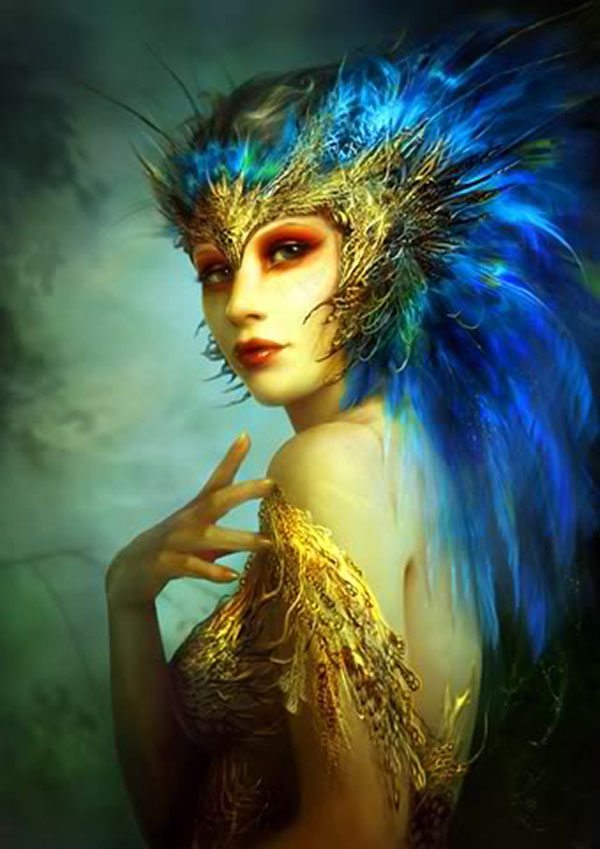 By most accounts, the Lyrans are often depicted as Nordic in appearance; they are tall people with blue eyes and long blonde hair. They have also been referred to in some circles as “The Galactic Historians” of the human species.

After many eons of existence, one of the oldest alien species in our galaxy, the Arcturians managed to reach such an ascendant state that many classify them as a fifth dimension civilization, the most evolved on Kardashev scale.

Their home planet orbits the largest star in the Bootes Constellation and is located approximately 200 light years away from Earth.

Millions of years ago, the Arcturians achieved the level of technology we now have on Earth. They now possess some of the most advanced technology in the Milky Way galaxy, if not the entire universe.

While few people have directly interacted with the Arcturians, those who had describe them as being between 3 and 5 feet tall, with large heads and big black almond shaped eyes. Their skin is normally a greenish color and they have three fingers on each hand. 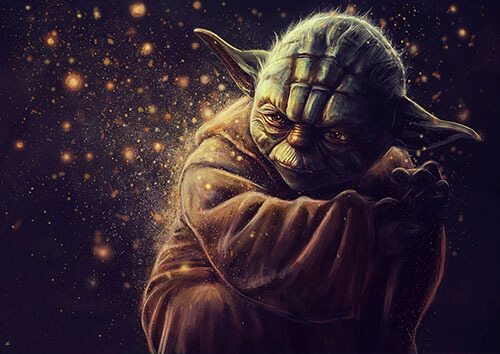 
In addition, they appear to be masters of telepathic communication and can move objects or interact with their environment using only their minds. Furthermore, aging and the concept of dying have been virtually removed from their society due to their godlike development.

It is believed that their fleet of starships crisscrosses the galaxy and that one of their crafts – Starship Athena, remained in our solar system to prevent a deadly cataclysm that would otherwise wipe our entire human species.

The Arcturians take their role as protectors extremely seriously. So seriously that one of their envoys, the Black Knight Satellite, is believed to have been orbiting Earth for the last 13,000 years.

Described as being tall, blonde humanoids, the Telosians are considered by many to be the last survivors of a long lost human-like civilization on Earth. 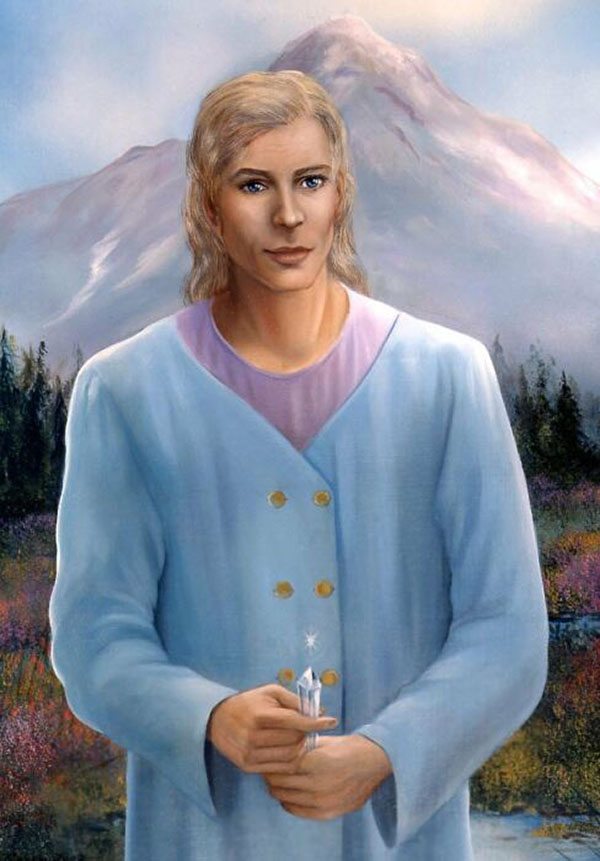 There are those that say they are the survivors of the cataclysms that sunk Atlantis and Lemuria, while another group of researchers believe they are much older than that.

Their name derives from the ancient Greek word “telos” meaning “end’ or “purpose.” It is a fitting name for their gigantic city of Telos considered by some to be located under Mt. Shasta, California.

Using highly developed cerebral abilities, their advanced society has been in constant contact with a number of other extraterrestrial civilizations including the Pleiadians and Arcturians.