Posts : 1504
Join date : 2016-03-27
Now wait a minute. If all the money is still moving around, them how did the Oom lady stop the RV last July preventing Dave from bringing people through the process?


Now everybody has to wait for Dave to get paid for the process to start for everyone 2 months later?


Dave can really lie with a straight face, can't he...

I wonder what number on Red Pandas list he will fall on this week?

I wonder what number on Red Pandas list he will fall on this week?

Did you notice that he went from he's not doing calls for the last 2 weeks because he needed/wanted to be quiet --> to he couldn't do the calls because he was travelling those days? LOL

It is the evening of November 29th as I'm coming to you today.

Well, tomorrow's broadcast is one that you're definitely going to want to listen to.  I would give you most of the information tonight but there are things unfolding right now in Reno.  I haven't been on the program for the last two weeks, two reasons.  Well I was traveling on both Wednesdays to Texas and coming back from Texas but also there was stuff that was unfolding from day to day and I didn't want to get ahead of myself and I wanted to give most of the good information all at once and I'm ready to do that now.

As I have told you I have had let's see four different contacts in Reno, two different contacts in Hong Kong and others around the world and everything that we were talking is that things were getting ready.  Well last week on Monday they started moving the money in Wells Fargo bank and what happened is very high government officials from cabal support shut the whole thing down.

I've been saying now for over two years that there's been predominantly two reasons why this thing has continued to be delayed.  Number one, there are very, very high cabal sources that just plain flat out are doing everything they can to stop this and last week's action on Monday was a sign of that.  I do not have the liberty to go into details, I wish I could, but all I could say it was happening from the very top levels at our government that was coming from high-level cabal sources that were forcing them to shut this whole thing down.  It got reversed in about three to four hours and it started back up again

The second reason I've always said is because the money wire system was not safe.  I've been saying that for close to a year to a year and a half and if you read the report from Zap or Jerzy Babkowski last week he explained in details why and how, the Swift money wire system all around the world were so corrupt at so many deep levels it was not safe to move the money for us.

We're down to the point where the money started moving again inside Wells Fargo bank on Tuesday and Wednesday of last week.  The vast majority of all the people that are moving the money took the holiday weekend off because they knew once they started back up, they were probably going to be working 16 18 hours a day for one-and-a-half to two months and if they were going to spend any time with their family, Thanksgiving holiday was the time to do it.  They did that.

I had an email from a gentleman who attended one of my workshops and he said that he had a friend who basically was a whale and he got the call - bring your currencies to Reno.  He hopped on a Learjet, took it there and explained in detail the process that the currencies go through.

Flies into the Reno Airport, unloaded from the airplane into a truck, taken from the truck to a secure warehouse.  Inside the warehouse were scores of Delarue machines, three cameras on each one of the machines and they are operating 24 hours a day.

High-security from basically CIA, from basically the Secret Service which also does the security for the US Treasury Department on money issues.  There were also military personnel that was there for high-level security.

Yesterday that person turned in all of his currencies.  It was all counted and he has been told that he will have his money in his bank in seven to fourteen days.

Today already I have received five different communications via phone calls, emails and messages on Skype that basically most of the tier ones have all been funded and they're now moving into the tier twos and starting to tier threes.   I had an email from a friend of mine this morning "Has your ship come in?" and I basically responded, "Based on what I've been told yes it is in.  It's docked and the cargo is being unloaded."

Now it may take another week or two for me.  I'm reporting to you as it is being told to me.  I'm going to know a whole lot more by radio program tomorrow night but folks everything that we've been waiting for, as of now, it appears to be happening.

Direct intel coming from all of them, and they're all saying the same thing.

They wanted to wait until after the Presidential election.  Then after that got resolved and things were starting to get kicked up and moved into motion, there had been two really deliberate attempts to stop it.  As I said one of them was last Monday and another one was today.  The attempted stop today got shortcut very quickly and the individual, very high-level official who was doing that was told from the Elders in so many terms stop it.  If you don't, you're going to be removed from your position and it will be the greatest regret that you've ever had in your life that you ever did that.

They've been sending very, very clear messages to these officials.  No more.  It is now time to make this money move.

Now what does that mean for you?

What I want to say is I have been saying this consistently for months.  Nothing happens for those of you that are on my list until I am funded in Round One.  Right now that is in the process, now how long that takes, I don't know.  It could be a couple of days, it could be two to three weeks, because I don't know the steps that it goes through and I don't feel any need that I need to call them up and know because it isn't going to make it go any faster and they don't need more communication from me, more contacts from me, more of me calling them and saying, "what's happening, what's going on".  They don't need that because it doesn't quicken or make the process go any faster.  It's going to happen when it's going to happen, but all my intel sources are saying it's happening and it's happening now.

Hopefully I'm going to have a whole lot more on the radio program tomorrow night.  Now with that I also want to make the announcement I still have let's see about 15 to 18 seats left for my workshop in Sedona this Saturday on December third.  Attendance is always down when you have the weekend after Thanksgiving and you're moving into the holiday season, I understand that but remember, I can say things verbally in a workshop that I cannot stay on the internet.  I have to trust my confidential sources, I have to respect them and there are just some things that I'm not allowed to say.

Right now folks there is so much more that I wish I could share with you.  I wish I could but I all I can do is say, it's moving and when I get paid about one to two months after that is when the process is going to be starting for you and I do want to again reiterate in the last two weeks I have contacted all three of my potential sources and all three have said yes we will do everything that we can and we want to fund everybody on your list and that's going to be Round 2 funding.

You're going to enjoy tuning in on the program tomorrow night because I'm gonna have a lot information.


That's some pretty exciting info, Dave.  A few weeks ago you told us that the intel you had been passing on to us for several months was not accurate.  How do you know this is any different?


It is said that the cabal is dead set against this happening, yet the CIA, the Secret Service AND the military are involved?  That means the Elders are really in charge, not US officials?  I see.


Your intel is so similar to what is appearing on all the Dinar blogs, it makes me wonder if it is like weeds sprouting up in a field.  Once they start, they just pop up everywhere.


Another thing that worries me, is that you cite ZAP, aka Jerzy Babkowski as a source of information.  Doesn't provide for much confidence in the rest of your story . . .


Thanks to Red Panda at: http://www.dinardaily.net


Connections and General Information
All of my newsletters and announcements can be found on my blog site:  www.thesedonaconnection.wordpress.com. 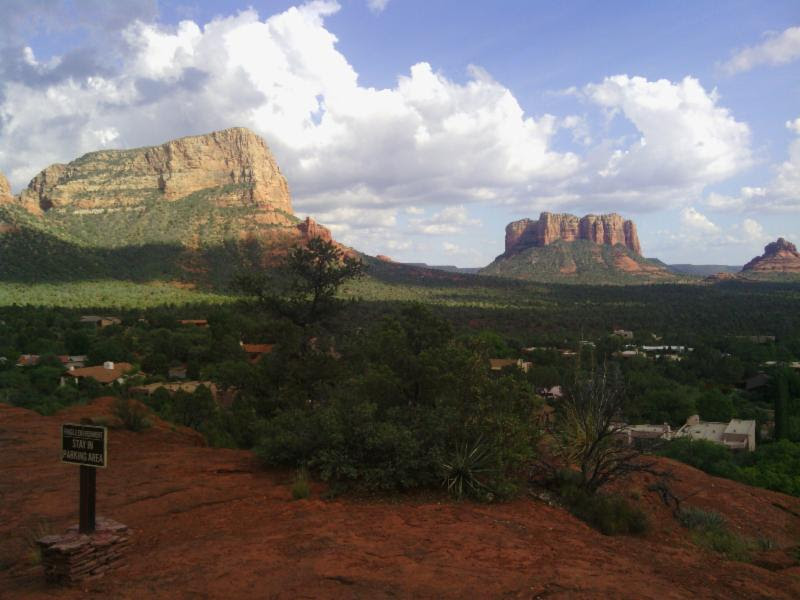 Each week I expound on these issues with my weekly radio program.  You are always welcome to call in with your comments and questions.

I am committed to serving you and willing to answer any of your questions.  You may contact me at:  thesedonaconnection@msn.com. 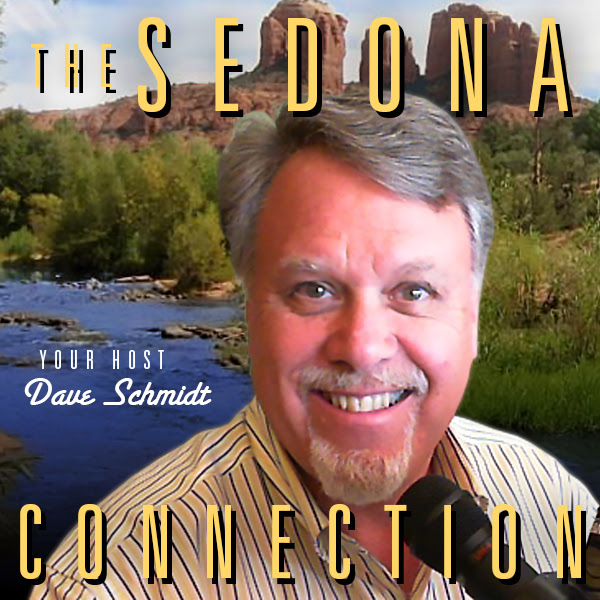 Thanks to Tom Strong from Wisconsin for the photo/logo!!!