Published on Dec 7, 2016
Mark wrote in asking very good questions allowing me the opportunity to make clarifying statements that can help survival group members better prepare for what is coming from space. This information is posted as the Featured Article of Terral's 2016 Newsletter Volume 49 coming out tomorrow on December 8, 2016. Get the free link to that newsletter in the Black Star Update Report Video description box to be uploaded tomorrow late in the day.

Mark writes: If I have understood you correctly, you mentioned the effect of the black star is “Slowing Down” in its progression through the constellations in relation to the orbit of the earth.
What if it “appears” to be slowing because its path is changing from a lateral passing to a head on approach as it closes in on Perihelion?

Terral’s Reply: Let us back up a little bit and examine the data carefully to get a better feel for where the Black Star came from and where the Black Star is going gradually revealing a pattern that might help you visualize things better. The Black Star Event Timeline traces Black Star position going back to December 26, 2004 with the 9.3 Sumatra Quake (Info).

Stop the orbit diagram on this date and draw a line from the Sun through Earth and to the background ecliptic constellation to realize the Black Star is positioned on this day between the Sun and right side of the Gemini Constellation. Move forward to the 8.8 Chile Quake from February 27, 2010 (Info):

The Black Star has moved left in the orbit diagram over this period to the middle of the Leo Constellation in preparation for the bogus/psyop Elenin Comet to be discovered on December 10, 2010 at the same time that the Black Star is also in the Leo Constellation. Jupiter is an active participant in this alignment being on the backside of the Sun relative to Earth and the Black Star. Move forward to the 9.0 Fukushima Quake from March 11, 2011 (Info) predicted by the research to within four days:

The Black Star is moving left in the orbit diagram in prograde fashion like the planets now between the Sun and left side of the Leo Constellation on the 188-day cycle that is impossible for a celestial object orbiting the Sun on an elliptical orbit path, unless inbound orbital velocity is slowing in direct proportion to nearing Sun/Black Star proximity. Move forward to the Guerrero on March 20, 2012 predicted to within just two days by the research to realize the Black Star is still on the 188-day cycle adding 12 days (degrees) with a decimal all the way back to Sumatra on 12.26.2004 and moving forward to the 7.8 Nepal Quake from April 25, 2015. Many events critical to the Project Black Star Investigation including the Magnetopause Reversal Event from March 12, 2012 (my video) in combination with the Mystery Martian Dust Storm from the same day (article and my video) from Sun/Earth/Black Star magnetic portal connection convergence leading up to the nearside-alignment quake event. The prediction for the same things to happen leading up to the recent 7.0 Vanuatu Quake (April 28, 2016) came true with the Magnetopause Reversal Event from April 23, 2016 (video) and the Mars dust storms that came earlier than the experts expected (link) for the same reasons due to Black Star influences.

The problem for the investigation is that these events took place earlier than expected with the nearside-alignment quake event predicted for May 7, 2016 using the data from the models based upon the 188-day cycle revealing only a three-degree leftward move for 2015 to 2016. However, the magnetic North Pole migration modeling shows the same 12-day differential:

While the Binary Star Magnetic Repulsion Modeling says the Black Star made just a three-degree move left in the orbit diagram, the Magnetic North Pole Migration Modeling says the 7.0 Vanuatu Quake is a false indicator that came too early for reasons still unknown to this investigation. The next opportunity to test the Modeling came with the recent Earth/Sun/Black Star backside-alignment quake event taking place in the transition from November 13/14, 2016 with the 7.8 New Zealand Quake from recent Update Reports showing the solar system like this:

The data from the recent backside-alignment quake event on November 14, 2016 backed up from last year’s event by ten days, as these events have been running two-to-three weeks ‘late’ as shown on the Black Star Event Timeline (diagram) at http://terral03.com . Now let’s count the number of days from this recent event to the May 20th Black Star/Earth Crossing Date to find this:

It is 188 days from the start date to the end date, end date included 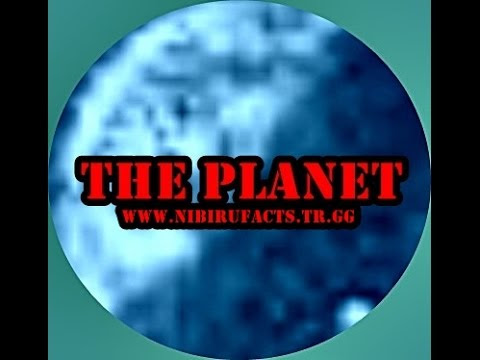 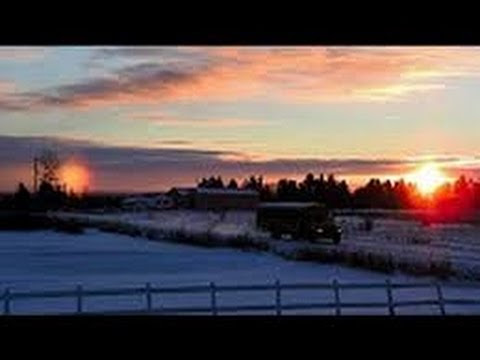