Greg Lake, King Crimson and ELP founder, is dead at 69 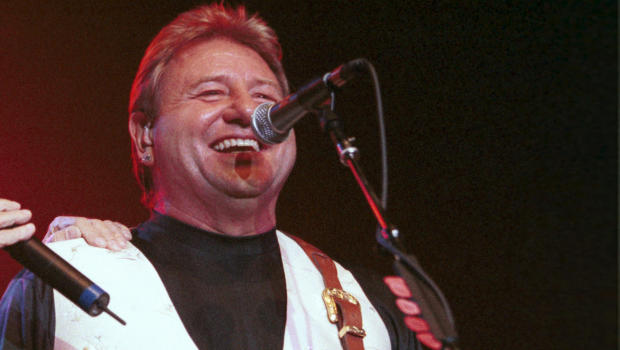 Greg Lake of Emerson Lake & Palmer performs with Ringo Starr and his All-Starr Band on September 1, 2001 in Las Vegas.

LONDON -- Musician Greg Lake, a prog-rock pioneer who co-founded King Crimson and Emerson, Lake and Palmer, has died. He was 69.
Manager Stewart Young said in a statement that Lake died Wednesday after “a long and stubborn battle with cancer.”

Born in the southern English seaside town of Poole in 1947, Lake founded King Crimson with guitarist Robert Fripp in the late 1960s. The band pioneered the sprawling, ambitious genre that came to be known as progressive rock.
He went on to form ELP with keyboardist Keith Emerson and drummer Carl Palmer. With Lake as vocalist and guitarist, ELP impressed the crowds at the 1970 Isle of Wight Festival, in a lineup that also featured Jimi Hendrix and The Who.
The band released six platinum-selling albums characterized by songs of epic length, classical influence and ornate imagery, and toured with elaborate light shows and theatrical staging.
One album was a live interpretation of Russian composer Modest Mussorgsky’s “Pictures at an Exhibition.” It reached the top 10 in both Britain and the United States, a feat that seems astonishing now.

Another, “Tarkus,” contains a 20-minute track telling the story of the titular creature, a mythic armadillo-tank.
Emerson, Lake and Palmer’s 1973 album “Brain Salad Surgery” included a nearly 30-minute composition called “Karn Evil 9” that featured a Moog synthesizer and the eerie, carnival-like lyric: “Welcome back my friends, to the show that never ends.”
They filled stadiums and sold records by the millions, but ELP and other prog-rock bands such as Yes and the Moody Blues suffered a backlash with the arrival of punk in the mid-to-late 1970s. They were ridiculed as the embodiment of pomposity and self-indulgence that rock supposedly eschewed.

ELP broke up in 1979, reunited in 1991, later disbanded again and reunited for a 2010 tour.
Emerson died in March from a self-inflicted gunshot wound at his home in Santa Monica, California.
Palmer, the group’s sole survivor, said “Greg’s soaring voice and skill as a musician will be remembered by all who knew his music.”
“Having lost Keith this year as well, has made this particularly hard for all of us,” Palmer said. “As Greg sang at the end of Pictures At An Exhibition, ‘death is life.’ His music can now live forever in the hearts of all who loved him.”
Lake’s songs as a solo artist include “I Believe in Father Christmas,” an enduring seasonal staple first released in 1975.
© 2016 CBS Interactive Inc. All Rights Reserved. This material may not be published, broadcast, rewritten, or redistributed. The Associated Press contributed to this report. 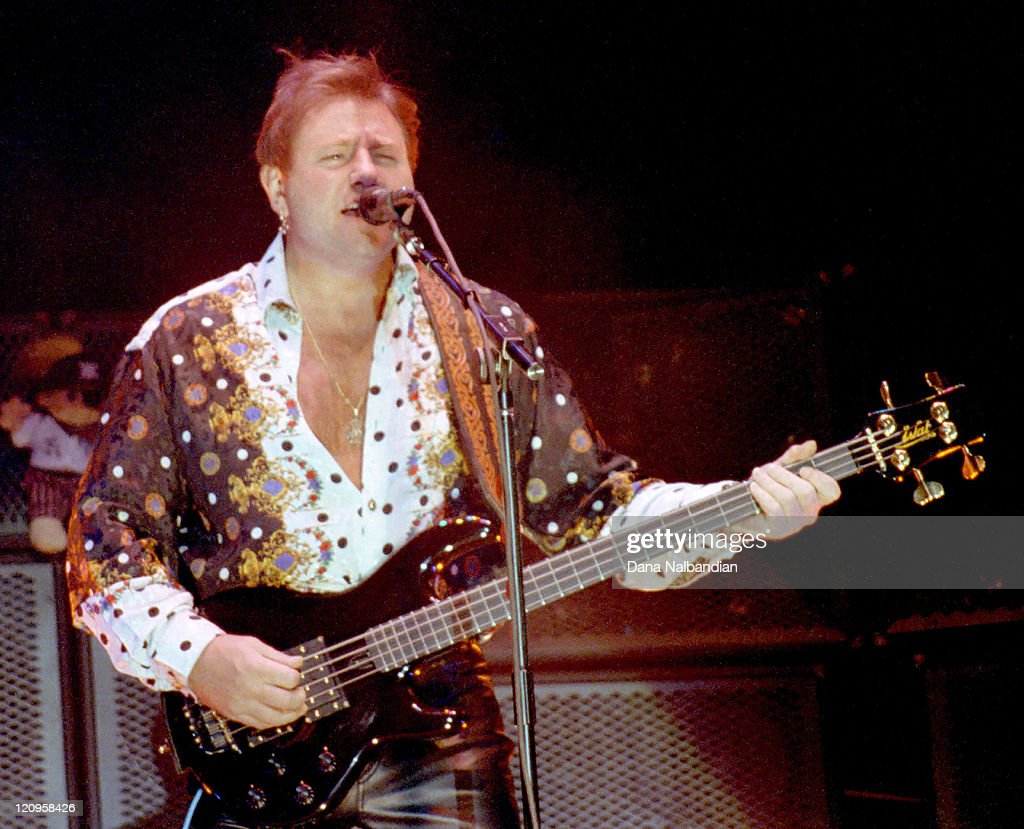