Share… Share… This video must be shared with max number of people! Make your part now, please share it! Because the Government Cover-up!
Important: Before JUDGE, watch the whole video. NIBIRU APPROACH! MUST SEE!! URGENT VIDEO PUBLIC UTILITY!


A catastrophe ominously looms on the horizon. Planet X, a huge planetary body, or star, is headed our way. Described as a great “Red Star,” the path of this approaching, heavenly object puts it on a potential, head-to-head collision course with our planet, Earth.
If you haven’t heretofore heard of the mysterious and deadly Planet X—so-called because it is said to be a newly discovered yet ancient tenth planet for our solar system—believe me, you will very soon. Doomsayers are predicting the marauding planet’s elliptical orbit will bring it near to the earth by this spring or summer.
Many pseudo-astronomers and perennial astronomical doomsayers point to Zechariah Sitchin’s works in which the Russian scientist/author alleges that a planet named “Nibiru,” which travels an orbit from the other side of Pluto to earth on a 3,600 year cycle, causes manifold disasters each time it makes a pass. They say this is now the time for Nibiru to return.

Some cite other names for Planet X, including “Wormwood.” This is prophetic since the Holy Bible does, in fact, prophesy catastrophic earth changes to occur due to a star by this name:

And the third angel sounded, and there fell a great star from heaven, burning as it were a lamp…And the name of the star is called Wormwood…and many men died… (Revelation 8:10-11)

While the more dramatic accounts forecast Planet X’s arrival later this year, some maintain the shattering specter will occur later, in 2004, 2006, 2012 (the last year on the Mayan calendar), or even 2078. Others claim it could be thousands or even millions of years before the tenth planet orbits near Earth once again.
Surprisingly, a number of professional astronomers at the world’s top observatories share the view that there is a tenth planet out in space. Scientific reports conclude that the gravitational pull of this tenth planet, a planet not now observable by most telescopes, is already disturbing the heavens and causing what the astronomers call “perturbation.”
Planet X and the Secret Doctrine
Significantly, Freemasonry and the occult world have long awaited the arrival of Planet X. The occultists, in their Secret Doctrine, teach that the ancients once worshiped gods and deities, mighty men of reknown, who came to Earth from the heavens, from a planet star called Sirius. 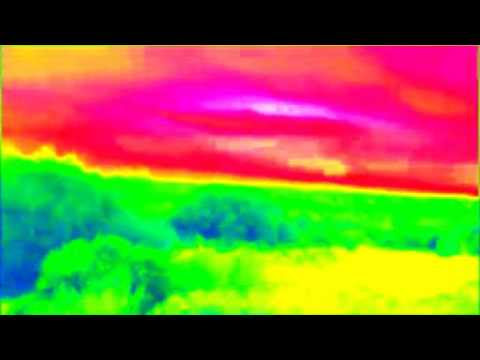 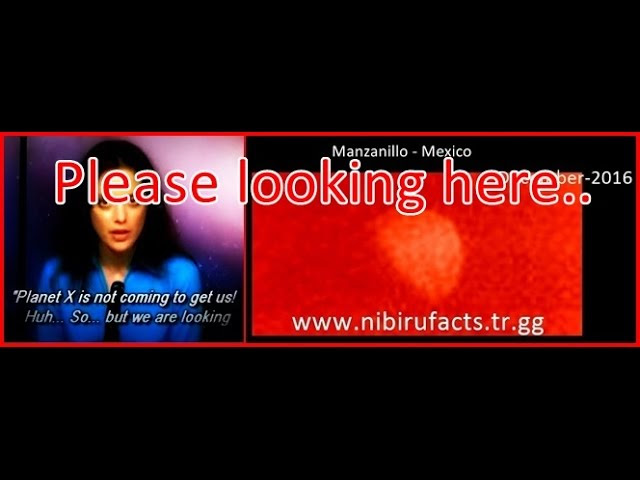 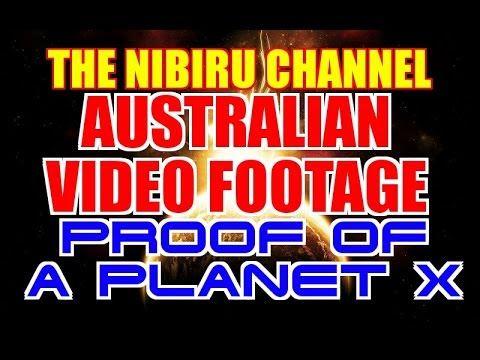 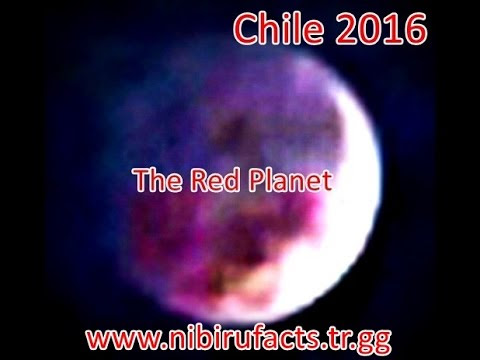 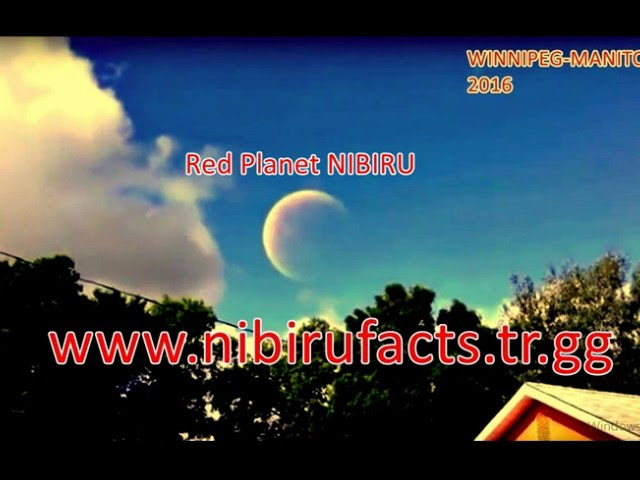