» Sean Stone Launches his New Podcast InnerViews for all you wootards

» #QTard Drama Theater - Will THEY Try To STEAL The Election?

Yesterday at 3:02 pm by PurpleSkyz

Yesterday at 2:57 pm by PurpleSkyz

Yesterday at 1:52 pm by LadyDragon

OUT OF MIND » DISCLOSURE » HISTORIES MYSTERIES » Huge Pyramids and Mounds Stood In Southern Illinois Over 1,000 Years Ago

Huge Pyramids and Mounds Stood In Southern Illinois Over 1,000 Years Ago 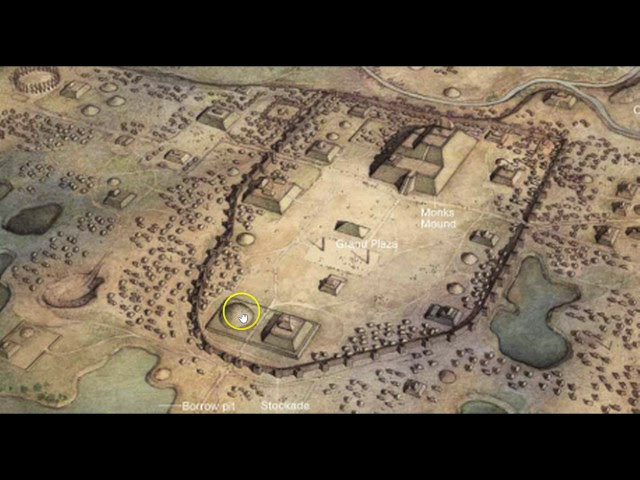 Published on Dec 13, 2016
www.undergroundworldnews.com
A thousand years ago, huge pyramids and earthen mounds stood where East St. Louis sprawls today in Southern Illinois. This majestic urban architecture towered over the swampy Mississippi River floodplains, blotting out the region's tiny villages. Beginning in the late 900s, word about the city spread throughout the southeast. Thousands of people visited for feasts and rituals, lured by the promise of a new kind of civilization. Many decided to stay.

At the city's apex in 1100, the population exploded to as many as 30 thousand people. It was the largest pre-Columbian city in North America, bigger than London or Paris at the time. Its colorful wooden homes and monuments rose along the eastern side of the Mississippi, eventually spreading across the river to St. Louis. One particularly magnificent structure, known today as Monk’s Mound, marked the center of downtown. It towered 30 meters over an enormous central plaza and had three dramatic ascending levels, each covered in ceremonial buildings. Standing on the highest level, a person speaking loudly could be heard all the way across the Grand Plaza below. Flanking Monk’s Mound to the west was a circle of tall wooden poles, dubbed Woodhenge, that marked the solstices.

Despite its greatness, the city’s name has been lost to time. Its culture is known simply as Mississippian. When Europeans explored Illinois in the 17th century, the city had been abandoned for hundreds of years. At that time, the region was inhabited by the Cahokia, a tribe from the Illinois Confederation. Europeans decided to name the ancient city after them, despite the fact that the Cahokia themselves claimed no connection to it. 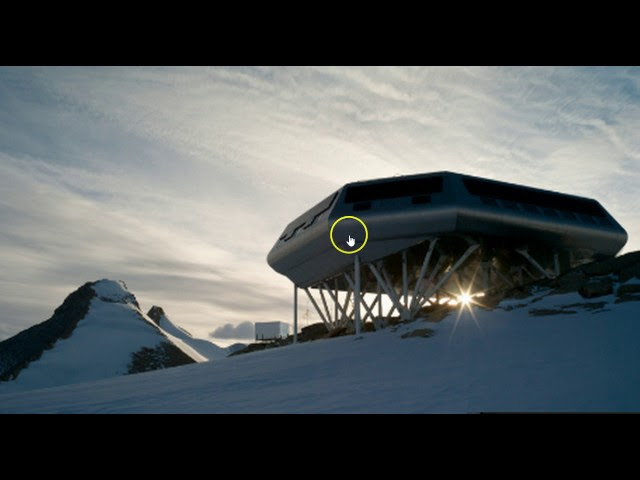 OUT OF MIND » DISCLOSURE » HISTORIES MYSTERIES » Huge Pyramids and Mounds Stood In Southern Illinois Over 1,000 Years Ago