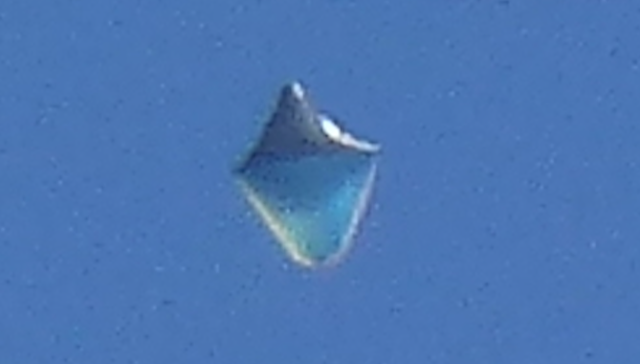 This UFO just appeared in the sky over this hotel swimming pool. The eyewitness is on the rooftop pool, which appears to be 20+ floors high. Did you notice that the UFOs color is slightly changed along the bottom of the craft, where the top is much darker, more metallic? Its camouflage.
Scott C. Waring

Eyewitness states:
I WAS around the pool of my hotel taking sun on sunny, clear day when I saw something in the sky, I talk with my friend was beside I he saw too it our first impression was a paraglider but my friend said cant because it was very high and the shape does not like that, it was moving slow and looks like hovering over the city, I took my camera as soon I can I try to focus the object no was easy to focus only I take just one I try to take another one but it was going to the North and was moving fast and after it was gone. 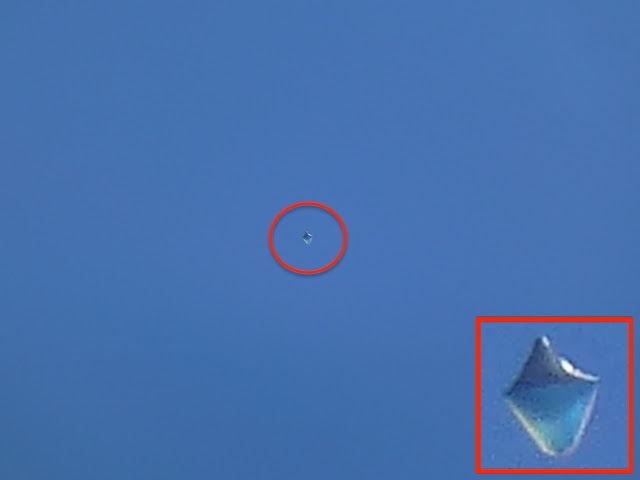 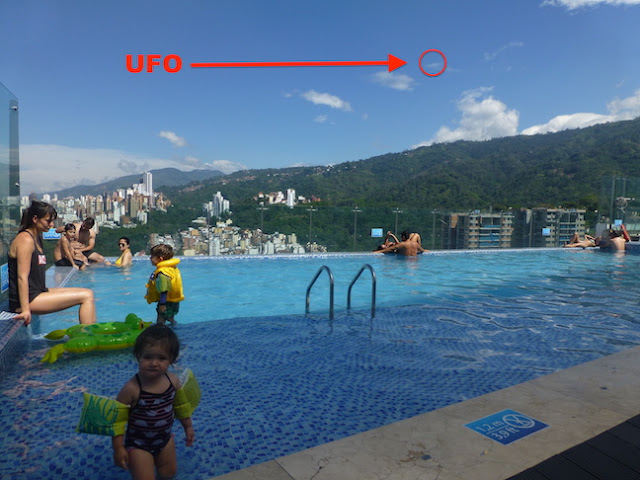 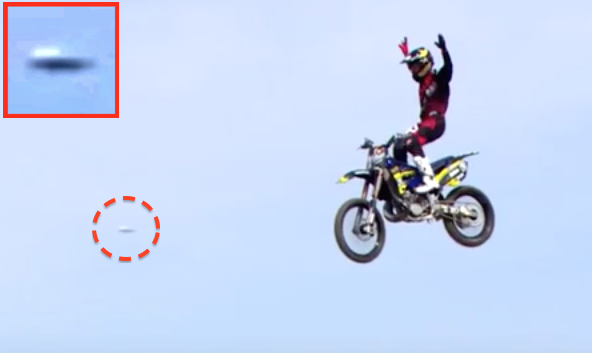 There is very little about this video we know for sure, but its unique in that its a motocross biker thats making an unusually dangerous jump. As the rider gets into mid jump, a UFO shoots past him. Why? Because he is risking his life doing what he loves, and aliens love that. Thats something that they do not fully understand...taking risks. Aliens have lifetimes that are either incredibly long, or infinite, but accidents do take their lives...so they calculate the risks of everything in their heads before they do anything. Imagine calculating risks as you cross the street, then again as you pass a homeless guy talking to himself, then again as you walk under a construction crane (lots in my neighbourhood). Thats what they do. They calculate the odds before they ever take a risk, but no humans. That makes us unique and worthy of more studying.
Scott C. Waring 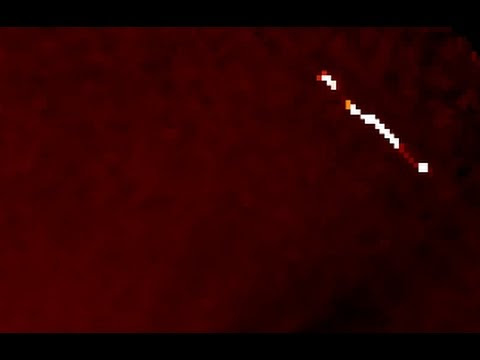 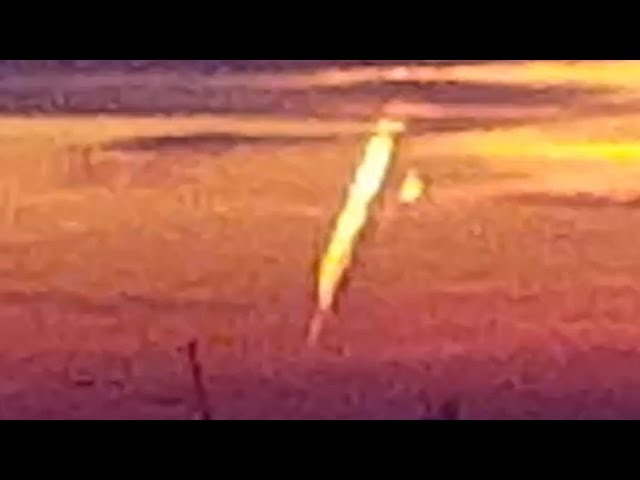 Triangle UFO over Colima causes massive outburst of the Volcano!

Mexico's Colima volcano has erupted again. Last Friday, December 9, 2016 the volcano erupted four times in one night which forced authorities to evacuate hundreds of residents in nearby towns.

During the eruptions something strange happens as it seems the emissions from the volcano hurtling towards an unknown triangle object which becomes partially visible above the volcano. 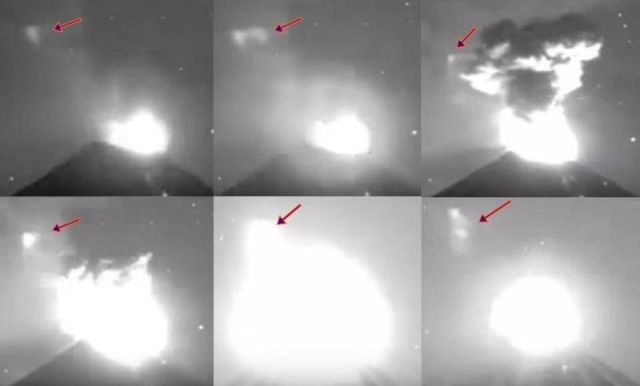 What follows is an enormous outburst of the volcano and the object disappears again.

This triangle object could be a second UFO which gathers energy from the volcano's activities to recharge its power again?

The video below shows the volcano erupting four times overnight and keep a close watch at the strange activities over the Volcano. 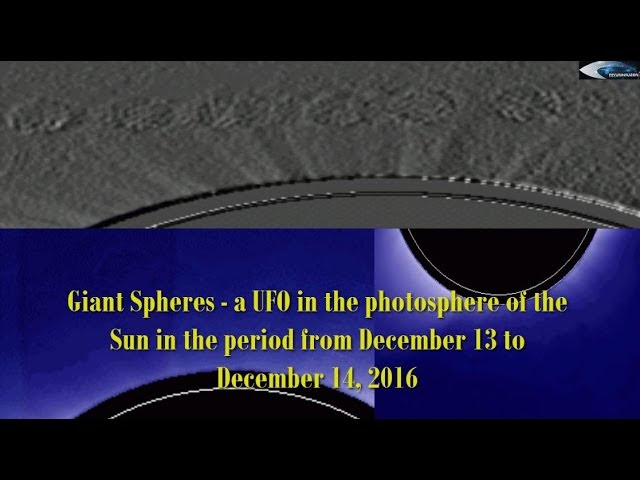 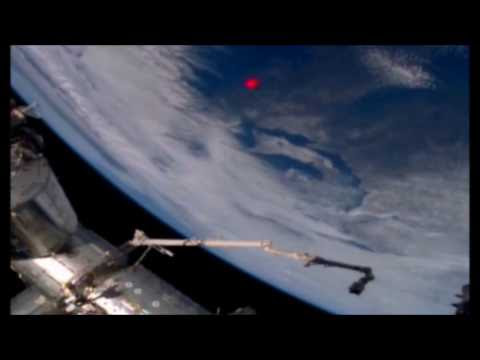