Published on Dec 21, 2016
Something very strange is going on in recent years in the atmosphere on the planet
Whether it comes to aliens, changes in the earth's core or CHEMTRAILS, HAARP?
People all around the world take photos of this strange phenomena. Why are they appear and what is the meaning of them? What is going on? Can it affect a human evolution? What do you think about that?
Watch the video and judge for yourself.
For several years, they echo around the world - in Europe, Canada, Mexico and Australia. People equate to roar of shouting or moaning. Even in these cases it has been discussed on a number of theories. By lovers of conspiracy theories for standing noises American HAARP research facility that is able to control the weather and people's thoughts.

The truth is probably somewhere else entirely. Some astrophysicists argue that blame the natural phenomenon known as "spacequake," or space or space earthquake particular, it will shake, vibration, based on the earth's magnetic field. They do not show only in space, but also can reach the Earth's surface in the form of electromagnetic echoes. Spacequake can in a sense compared with the actual earthly earthquake, because according to the measurement results, which were published in 2010 in the journal Geophysical Research Letters, the total energy spacequake comparable to terrestrial values earthquake measuring 5th-6th on the Richter scale. 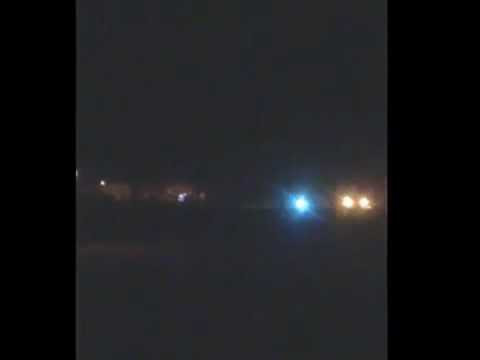