OUT OF MIND » THE INSANITY OF REALITY » FINANCIAL COLLAPSE »  Geopolitical Intel Update - December 22, 2016 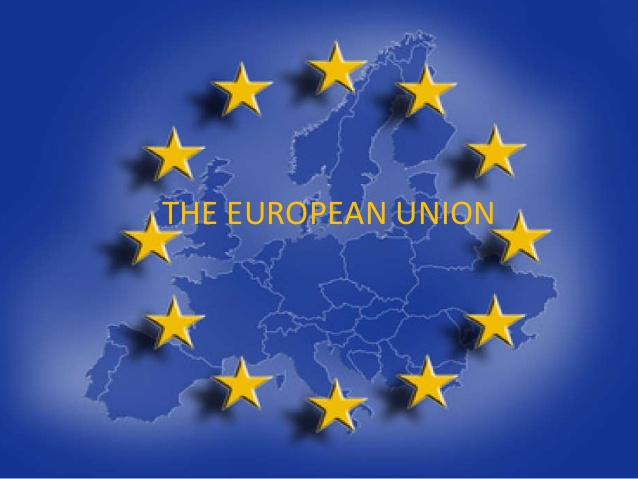 The global release (banking) is waiting on the geopolitical transition (politics) across all of Europe.

This is why there is so much negative Russian propaganda and little to none on China.  Russia is breaking the back of the cabal on all fronts, in all contents, once and for all.

Meaning, leaders of the 28 European Union nations, east and west, are dangerously risking their populations lives through freezing and insolvency this winter -- not telling them -- and using all of Europe as an unknowing hostage for their own negotiating leverage.

"Let the peasants freeze to death" has been mentioned at the negotiating table.

To keep the pressure on, Russia won't sign a new natural gas deal with Western Europe, which uses Ukrainian pipelines to receive 82% their gas.  In return, the Europe Union won't agree to the new Turkish Stream pipeline into Southern Europe.

This is not a military stand off.  This not even a gas pricing or payment stand off as Russia needs Europe for future gas sales, as Europe needs Russia for natural gas reserves.  No, this is about the unconditional surrender of the European continent and the freedom of the European people from cabal financial and military enslavement.

All benevolent parties involved are willing to temporarily freeze out and threaten bankruptcy across Europe (led by Germany) until the current illegal Ukrainian government accepts and implements the Minsk Agreements.

If the Ukrainian Government is not replaced via the terms already negotiated said Minsk Agreement, including the sovereign release of two former Russian territories of Donbass and Luhansk -- who like Crimea desires to return to the Russian Union -- there will be no RV anywhere in the world.

All go or none go per the Chinese elders who are supporting their Russian bothers for all that they have done militarily in the Middle East.

Therefore, it's wise to keep an eye on this last remaining global conflict between nation states, as GESARA (Paris Agreement) requires resolution of all conflicts before the new financial system can be released and implemented.

Turns out, peace on earth is a real thing now.

OUT OF MIND » THE INSANITY OF REALITY » FINANCIAL COLLAPSE »  Geopolitical Intel Update - December 22, 2016