10 Signs of Alien Activities across the Planet and in Space

10 Signs of Alien Activities across the Planet and in Space

Although there is sufficient evidence of on-going alien activities across the planet and in space, the existence of aliens has always been argued among the astronomers for centuries.

After decades of fruitless scanning the skies for alien messages, scientists say it's time to try something different. 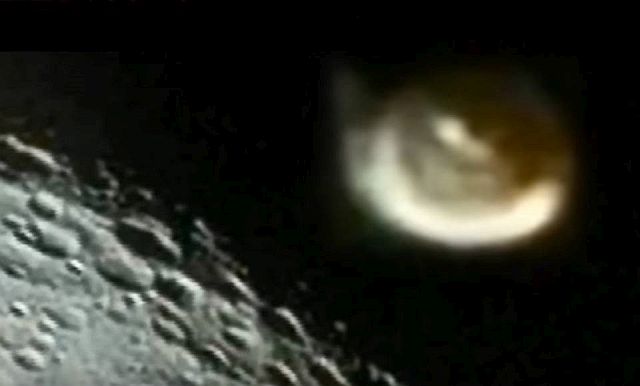 A new San Francisco-based organization called METI, or Messaging Extra Terrestrial Intelligence, plans to send signals to distant planets, rather than waiting for them to call Earth.

By the end of 2018, the project aims to send some conversation-starters via radio or laser signals to a rocky planet circling Proxima Centauri, the nearest star other than the sun, and then to more distant destinations, hundreds or thousands of light years away.

It would be the first effort to send powerful, repeated and intentional messages into space, targeting the same stars over months or years.

Once again radio waves have been detected at the Green Bank Telescope in the US and the Arecibo Observatory in Puerto Rico, 3 billion light years away from earth. With the last detection the astronomers have received 17 of these signals in total. At first in 2007, then again in 2012 and the latest 6 bursts of radio waves in 2016 and all coming from the constellation Auriga which is remarkable.

While the source of the waves remains unknown, some suggest the mysterious bursts of energy could be a sign of alien life trying to contact us.

And although it seems things are really heating up in the search for intelligent extraterrestrial life I am convinced that astronomers and scientists already know much more about the existence of aliens than we are told.

Nevertheless, we’re sure there are aliens out there, just take a look at the following 10 signs which are shown in the following video.