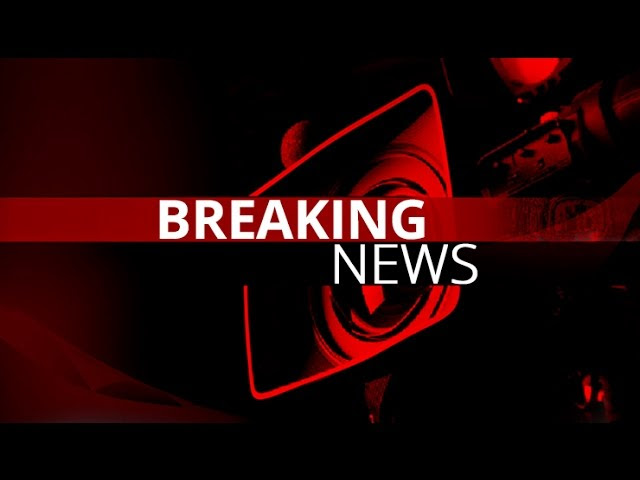 Started streaming 4 minutes ago
Dozens of people have been injured after gunmen attacked an Istanbul nightclub, early Sunday morning, according to Turkish media. Reports from NTV agency stated that two gunmen dressed as Santa Claus entered Club Reina in the Besiktas area of the city, as revellers were celebrating the New Year, once inside the attackers reportedly started firing randomly into the crowd.

Published on Dec 31, 2016
Dozens of people have been injured after gunmen, dressed as Santa Claus, attacked an Istanbul nightclub, early Sunday morning, according to Turkish media. Reports from Nergis TV (NTV) stated that two gunmen dressed as Santa Claus entered Club Reina in the Besiktas area of the city, as revellers were celebrating the New Year, once inside the attackers reportedly started firing randomly into the crowd.

Turkish special force police officers and ambulances are seen at the site of an armed attack January 1, 2017 in Istanbul (AFP Photo/YASIN AKGUL)


Istanbul (AFP) - At least 35 people were killed and 40 wounded in a "terror" attack in Istanbul Sunday when gunmen reportedly dressed as Santa stormed an elite nightclub where partygoers were celebrating the New Year, the latest carnage to rock Turkey after a bloody 2016.
Two gunmen entered the venue dressed as Santa and spraying bullets at random inside the Reina nightclub, one of the city's most exclusive party spots, Dogan news agency said.
"Unfortunately, at least 35 of our citizens lost their lives. One was a police officer. Forty people are receiving treatment in hospitals," Vasip Sahin told reporters at the scene of the nightclub on the Bosphorus in the city's European side.
"What happened today is a terror attack," he added.
Many party-goers threw themselves into the Bosphorus in panic after the attack and efforts were underway to rescue them from the waters, NTV television said.
Dogan news agency reported that some witnesses claimed the attackers were "speaking Arabic" while NTV broadcaster said special force police officers were still searching the nightclub.
TV images showed the scene cordoned off by police officers. According to Dogan, there were at least 700 revellers celebrating the start of 2017 at the club.
Television pictures showed the New Year partygoers -- including men in suits and women in cocktail dresses -- emerging out of the nightclub in a state of shock.
The nightclub in the Ortakoy district of Istanbul is one of the most elite spots in the city, and getting inside past the bouncers who seek out only the best dressed is notoriously hard.
- 'Bloody 2016 -
Turkey has been hit by a string of attacks in recent months blamed on Kurdish militants and Islamic State jihadists.
On December 10, 44 people were killed in a double bombing in Istanbul after a football match hosted by the top side Besiktas.
That attack, which targeted a police bus, was claimed by the Kurdistan Freedom Falcons (TAK) seen as a radical offshoot of the PKK.
A week later, fourteen Turkish soldiers were killed and dozens more wounded in a suicide car bombing blamed on Kurdish militants targeting off-duty conscripts also claimed by the TAK.
The recent spike in violence has capped a bloody 2016 in Turkey which saw more attacks than any other in the history of the country.
In June, 47 people were killed in a triple suicide bombing and gun attack at Istanbul's Ataturk airport, with authorities blaming IS.
Another 57 people, 34 of them children, were killed in August in a suicide attack by an IS-linked bomber at a Kurdish wedding in the southeastern city of Gaziantep.
Turkey is still reeling from a failed July 15 coup blamed by the government on the US-based Islamic preacher Fethullah Gulen that has been followed by a relentless purge of his alleged supporters from state institutions.
The attack also comes as the Turkish army is waging a four-month incursion in Syria to oust IS jihadists and Kurdish militants from the border area.
The Turkish army and its Syrian rebel allies have been taking increasing casualties at Al-Bab in the bloodiest confrontation of the incursion so far.
Amid fears of another attack in Istanbul, at least 17,000 police officers were deployed in the city for this year's New Year's Eve celebrations.