I was about to delete this off my camera when I noticed what looks like a large rock in the sky with a blue glow. I did not see this with my naked eye but wish I had so I could have zoomed in on it! 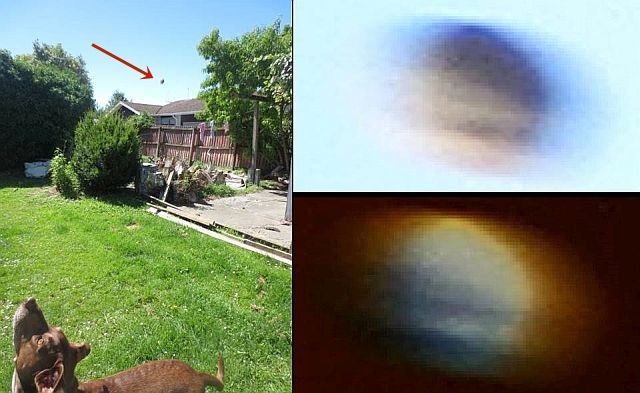 2017-01-12 - Witness: “This was just seemed on a picture I took out the airplane window and noticed while I was looking at pictures. I never saw this other than in my photos.” 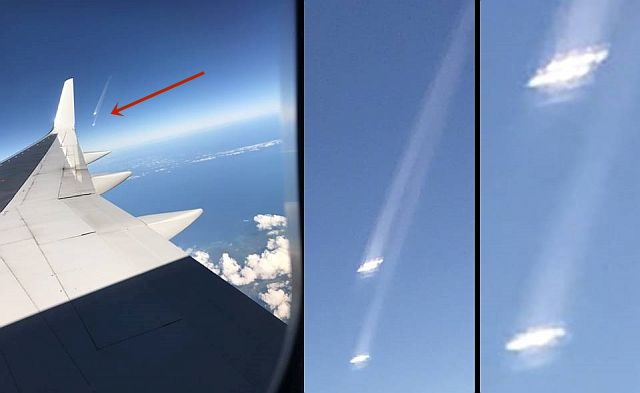 “I saw a big orb with five little orbs inside. I tried to take a video, but it was too far out there to zoom in on for a video."

"I kept looking at it through a zoomed picture and it kept breaking up into five smaller orbs, then three, then two, and then reassembled itself into one big orb."

"I then noticed an orb by it detach itself and then sporadically went left of the orb and then vanished. The object was in my sight for about two hours and then slowly vanished behind the treeline of my house.”

Case 4: UFO at Space Station: Comes out of nowhere, then camera moves.

2017-01-14 – The following video captured by Streetcap1 shows a UFO near the International Space Station.

NASA spotted this appearing and started to move the camera slowly to the right.

Whatever it was it has not reappeared to the best of my knowledge. 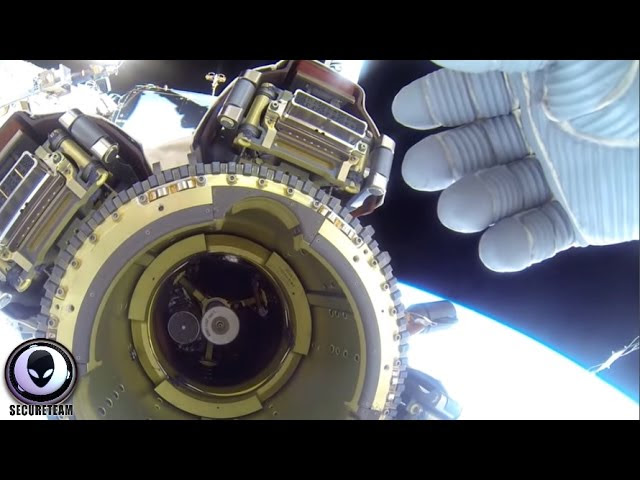 Published on Jan 14, 2017
Secureteam10 is your source for reporting the best in new UFO sighting news, info on the government coverup, and the strange activity happening on and off of our planet. Email us YOUR footage and help us continue the good fight for disclosure!
➨E-mail me with your ideas & footage: TheSecureteam@gmail.com
➨Get Your Secureteam Shirt Here! http://secureteam.spreadshirt.com
➨Twitter: https://twitter.com/SecureTeam10
➨Facebook: https://www.facebook.com/Secureteam10

ALL footage used is either done under the express permission of the original owner, or is public domain and falls under rules of Fair Use. We are making such material available for the purposes of criticism, comment, review and news reporting which constitute the 'fair use' of any such copyrighted material as provided for in section 107 of the US Copyright Law. Not withstanding the provisions of sections 106 and 106A, the fair use of a copyrighted work for purposes such as criticism, comment, review and news reporting is not an infringement of copyright. 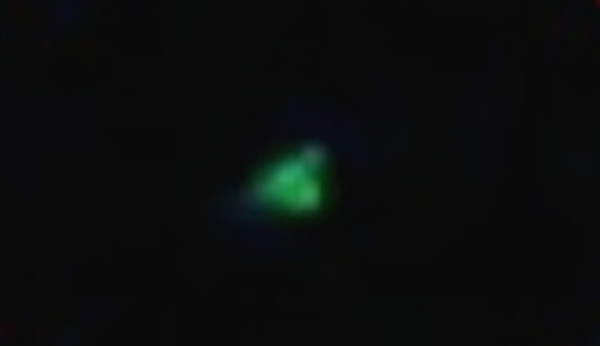 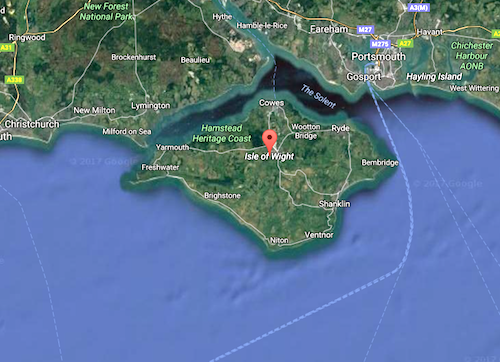 UFOs are often seen near low populated areas, this seems to be the case here. The island is a county in England. It also happens to be an island. UFOs love low populated areas and this look like the famous Dudley Dorito UFO that has been seen since the mid 1980s over England. Awesome catch, and proof that there is a base someone on this side of England under the ocean.
Scott C. Waring

News states:
James Ward, 22, of Lake filmed the mysterious sighting on January 2 and the video went on to be featured around the globe. "It was really cool. I didn’t expect it to get national attention," James said. James said seeing his video on national media outlets was an 'overwhelming experience’. James, a full-time carer, filmed the sighting outside his home in Lake. Some have dismissed the sighting as a drone but James said the behaviour of the object ruled out that possibility. The footage has sparked the interest of UFO hunters and alien enthusiasts nationwide but James does not consider himself an enthusiast. "I just looked up and saw this light and thought 'I better film this’, so I took my phone out," James said. The video shows unidentifiable lights in the sky. "I was mesmerised. It looked like a typical round UFO space craft. "Before, I was 50/50 about whether there was life out there but this to me now is 100 per cent proof they exist. "The sighting has made me believe." 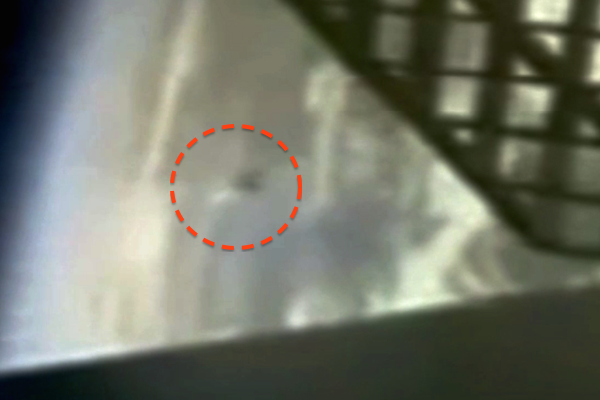 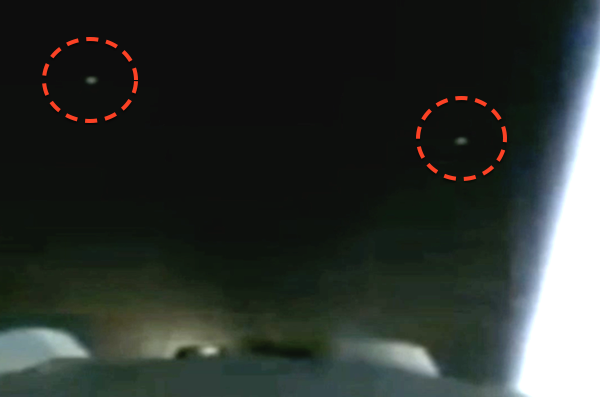 Date of sighting: January 2017
Location of sighting: Vandenberg, California, USA
Original Video: https://www.youtube.com/watch?v=7WimRhydggo
Time into video: 24:15
I wanted to see the Space X rocket launch and land over the ocean, and this is the most recent video of it happening, but as the rocket entered a low orbit, several glowing UFOs were seen from behind...watching. Then a few seconds later a larger UFO is seen in the clouds on the right side of the screen. Such rocket launches and landings are historical and technological marvels in human history. Its no wonder they are watching this event so closely.
Scott C. Waring-Taiwan 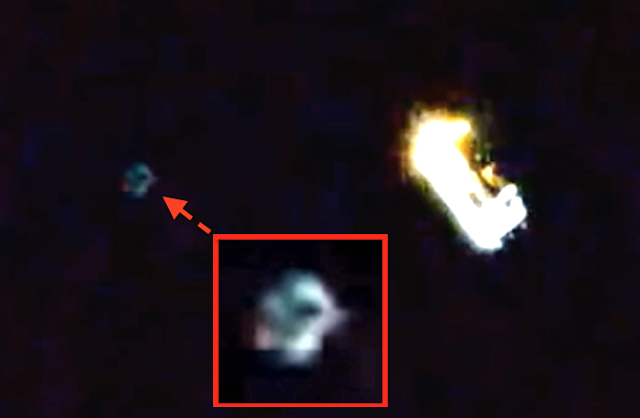 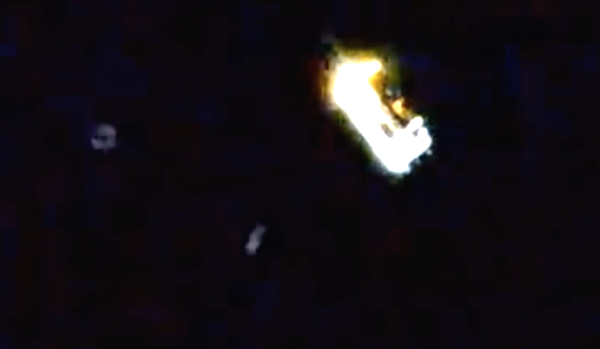 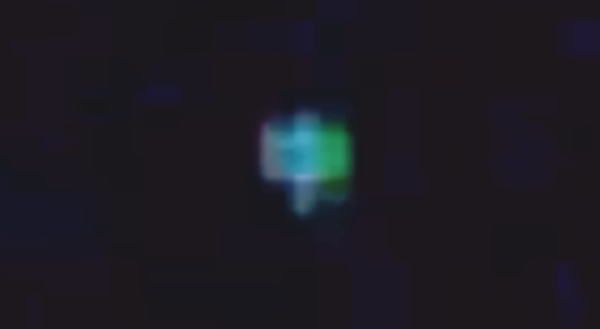 This UFO in the above and below photo is the one that almost hit the Japanese Cargo Ship. 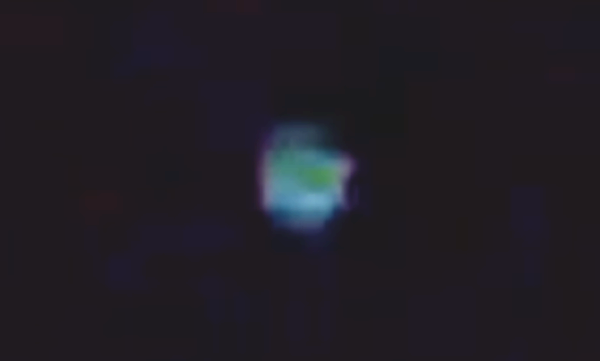 Suddenly UFOs started appearing and shooting in all directions. Some were flashing, others were a steady white light. One UFO shot towards the Japanese Cargo craft, so close, I really thought it hit it, but must have skimmed the hull. I got a nice close up of one colourful UFO that was rotating as it moved past the cargo craft, I included it in the video I made.

Now the confusing question, are these alien craft, alien drones or biological entities? They move with intelligence, but only the future will tell us more.
Scott C. Waring-Taiwan

NASA video states:
Loaded with more than four tons of supplies and experiments, the Japanese Aerospace Exploration Agency’s unpiloted H-II Transfer Vehicle (HTV-6) arrived at the International Space Station Dec. 13 four days after its launch from the Tanegashima Space Center in southern Japan. Dubbed “Kounotori”, the Japanese word for “white stork”, the resupply craft completed its rendezvous to the station and was captured by Expedition 50 Commander Shane Kimbrough of NASA and Flight Engineer Thomas Pesquet of the European Space Agency operating the Canadarm2 robotic arm from the station’s cupola. 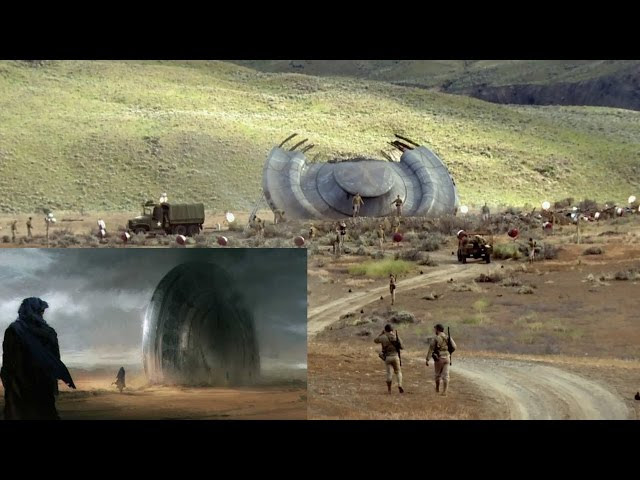 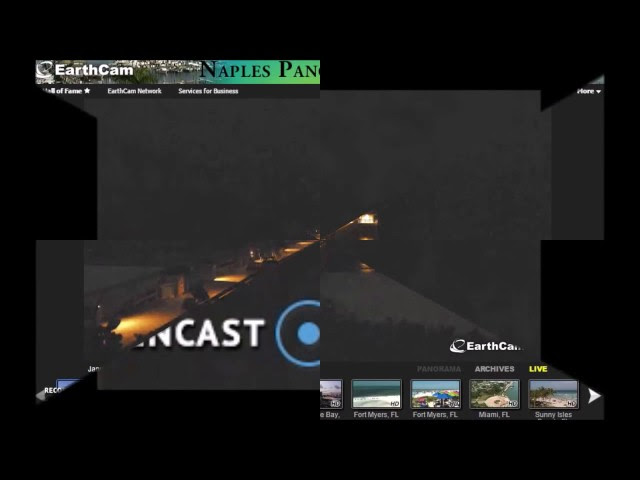