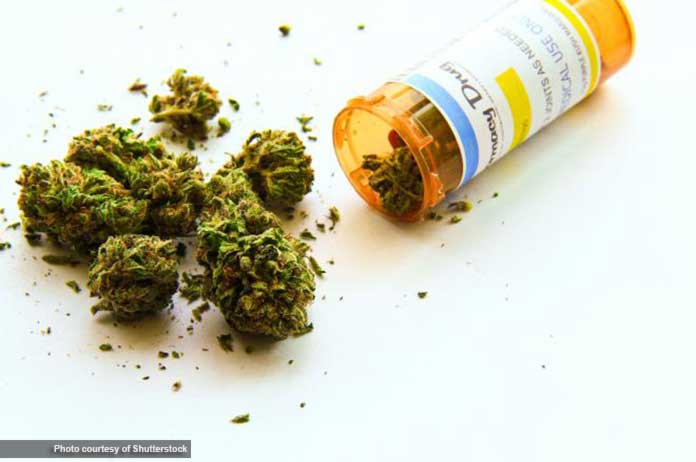 In 2016, the Drug Enforcement Administration of the United States issued a long-awaited decision on the medical benefits of cannabis, and instead of validating what millions of people already know to be true about this healing plant, the DEA chose to keep intact the 1970 designation of cannabis as a schedule I substance, a drug which has, as they claim, no medical benefit.
Furthermore, in an even more egregious affront to justice and common sense, in December of 2016, the DEA made an overnight decision to create a new classification of schedule I drugs for cannabis extracts in order to stop the sale and consumption of CBD oil, a non-psychoactive derivative of cannabis which is known to have many health benefits.
These decisions contradict hundreds of studies, an abundance of medically verified success stories, and countless pieces of anecdotal evidence that cannabis in fact has wide-ranging medical value.
Seen as preposterous to those who support legalization, these rulings appear to be rooted in the status quo tyranny of the drug war and prison industrial complex, two monolithic cash cows which bring immense profit to those who persecute others for recreational and medical use of a plant.
Now, however, this DEA’s attitude towards cannabis should come under even more scrutiny and criticism, as the National Academy of Sciences (NAS) has just released a press release which supports the claims that cannabis has therapeutic benefits.

“… the lack of any aggregated knowledge of cannabis-related health effects has led to uncertainty about what, if any, are the harms or benefits from its use.  We conducted an in-depth and broad review of the most recent research to establish firmly what the science says and to highlight areas that still need further examination.  As laws and policies continue to change, research must also.”

In the groundbreaking report released this week entitled The Health Effects of Cannabis and Cannabinoids: The Current State of Evidence and Recommendations for Research (2017), the NAS issued a comprehensive, researched-backed statement on the validity of medical marijuana, including pros and cons, outlining its clinical effectiveness.

“The report states that there is conclusive evidence that marijuana can be used as a medicine. The report did not find clinical evidence for all conditions marijuana treatment is often associated with, but it recognizes its efficacy for treating many medical conditions such as “chronic pain in adults…chemotherapy-induced nausea and vomiting and multiple sclerosis spasticity symptoms.”” [Source]

Speaking on the significance of a statement such as this coming from such an authoritative scientific body as the NAS, Deputy Director of National Affairs at the Drug Policy Alliance, Michael Collins said:

“This report is vindication for all the many researchers, patients and healthcare providers who have long understood the benefits of medical marijuana. To have such a thorough review of the evidence conclude that there are benefits to medical marijuana should boost the case for federal reform. It also underlines how out of touch the DEA and other marijuana reform opponents are when they claim otherwise.” [Source]

Key findings in the NAS report of particular interest to advocates of legalization include the following:

The NAS report does not appear to show favoritism in its findings, duly noting and reporting evidence of both the positive and negative aspects of chronic cannabis usage, which includes the increased risk of mental health issues and psychosocial issues due to overuse.
However, the report should be considered a win for those advocating for the legalization of cannabis-based therapeutic medicines and remedies, as well as a rejection of the DEA’s classification of cannabis and cannabis extracts as substances devoid of medical benefit.