MAJOR BREAKTHROUGH: Nearby planet Wolf 1061c could be home to ALIEN LIFE


ASTRONOMERS are studying a nearby exoplanet which they believe could be the key to finding alien life elsewhere in the universe. 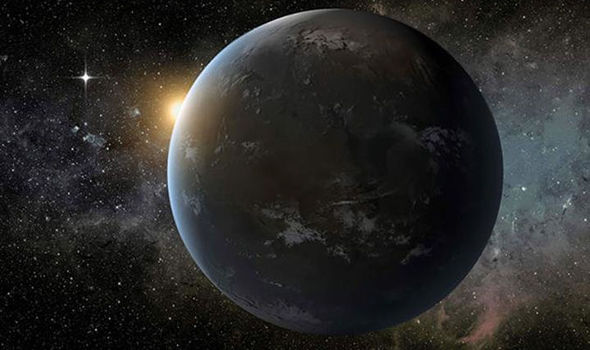 The planet is relatively close by, sitting in a star system just 14 light-years away – which is “so close and that gives other opportunities to do follow-up studies to see if it does indeed have life”, San Francisco State University astronomer Stephen Kane.

Wolf 1061c orbits the star Wolf 1061 with two other planets and is in the goldilocks zone – an orbital region which is neither too hot, nor too cold to sustain life.

However, the astronomers say that it is on the edge of being too close to the star, which could mean that heat gets trapped in its atmosphere, leading to a greenhouse effect where the temperature steadily rises. 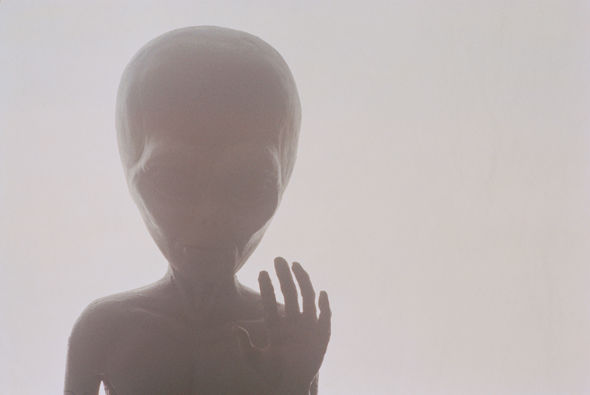 GETTY
Aliens could live on the exoplanet
Experts state that this is likely what happened to Venus where temperatures now reach 880 degrees Fahrenheit – way too hot to sustain life.

Speaking about Wolf 1061c, Mr Kane said: “It's close enough to the star where it's looking suspiciously like a runaway greenhouse.” 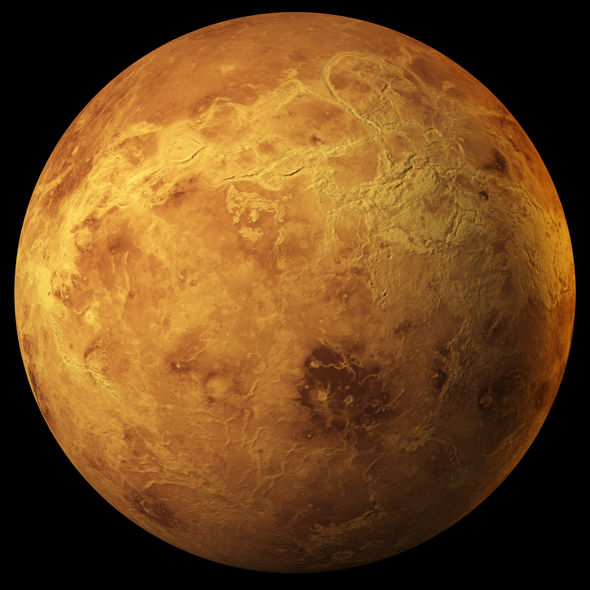 GETTY
Venus was once a habitable planet 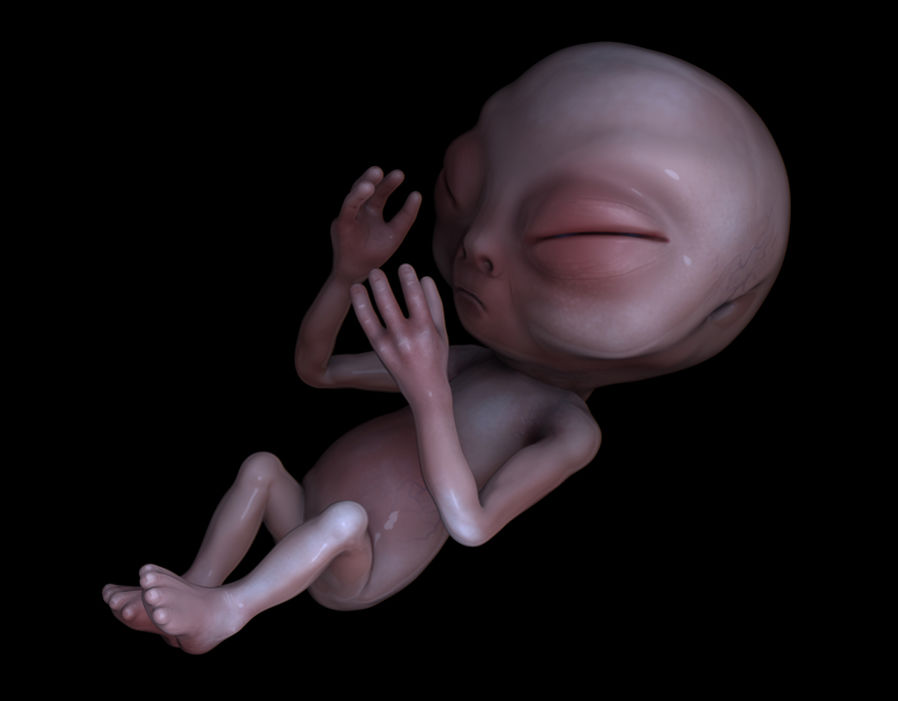 More than 40,000 Americans have taken out insurance against being abducted by aliens.

The team also state that, unlike Earth which experiences climatic changes such as the ice age because of minor variations in its orbit, Wolf 1061c’s orbit changes rapidly which could lead to chaotic climate change. 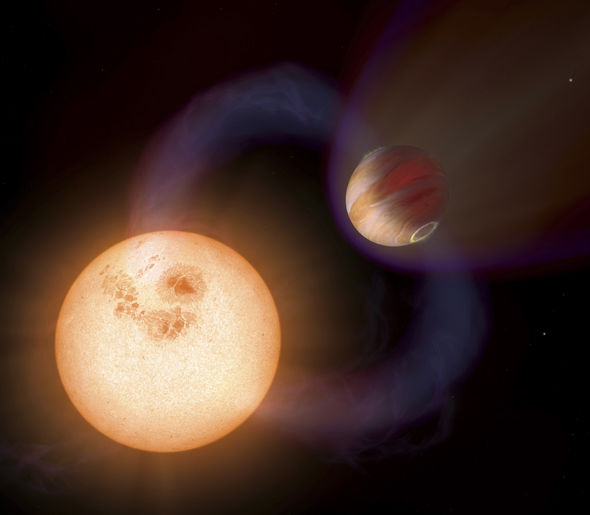 GETTY
An artist's illustration of an exoplanet


Mr Kane added: "It could cause the frequency of the planet freezing over or heating up to be quite severe.”

However, the team says that this could actually counter the effects of the “runaway greenhouse” cause, essentially keeping the planet cool enough to support life.

» Nearby Planet with Three Suns on Its Horizon JUST Spotted by Astronomers
» Nearby planet is almost as old as the universe
» Three Red Suns in the Sky - Nearby Rocky Planet Found that has Triple Sunrises and Sunsets
» Are alien probes hidden on nearby asteroids ?
» Nearby extrasolar world could be first known ocean planet