There’s A Strange Wave Of Amnesia Cases Linked To Opioids

Doctors worried that contaminated drugs may be to blame 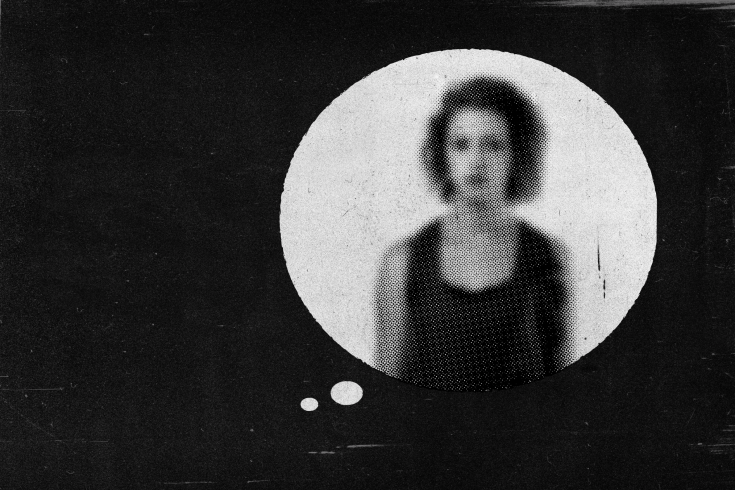 A mysterious wave of people coming down with amnesia over the past four years has spooked public health experts in Massachusetts, as well as the Centers and Disease Control and Prevention (CDC). And the only connection between the victims appears to be the use of opioids and other recreational drugs.
In this week’s Morbidity and Mortality Weekly Report, published by the CDC, doctors detailed the seeming outbreak.
The first cases were found by Boston neurologist Dr. Jed Barash in November 2015. The four patients he saw had suffered sudden, unexplained memory loss along with other neurological impairments, and magnetic resonance imaging (MRI) exams revealed that the blood supply to their hippocampus, a region of the brain important for memory, had been temporarily cut off — a stroke, in other words. Afterwards, the Massachusetts Department of Public Health (MDPH) stepped in and asked doctors around the state to notify them of any similar cases they had come across since 2012. That led to another ten victims being identified.
“None of the patients had any blood vessel disease” that would cause that sort of stroke and accompanying amnesia, Dr. Alfred Demaria Jr. of the MDPH told Vocativ. All of them, however, either tested positive for drugs or had a history of substance abuse, most often involving opioids. “It might be a toxic exposure affecting this particular part of the brain, causing dysfunction and damage,” said Demaria.
Without going so far as to concretely declare drugs the culprit, Demaria and his colleagues are still worried these cases could be a sign of a bigger problem, especially since it seems capable of striking the young and old alike. Six victims were 30 or younger, with the youngest being 19.
Twelve patients were reported to have used opioids in the past; six had a history of using tranquilizers; six with marijuana; and five with cocaine. The only patient who didn’t report a past substance use disorder nonetheless tested positive for both opioids and cocaine when first seen by doctors.
But while there have been isolated reports of drug use, particularly heroin and cocaine, causing this kind of specific brain damage, the sudden bunching together of cases over so short a time period has led Demaria and his team to suspect there’s more going on. It might not be the drugs themselves, but something else that they’ve been laced or contaminated with. Adding support to that theory is the rise of synthetic drugs in recent years that mimic classic versions of heroin and marijuana, and which are often spiked with chemicals to increase their potency or volume. On the other hand, it could also just be a very rare but up until now unnoticed side-effect of a typical overdose, Demaria conceded.
While there was only information available on a few patients’ health after their initial visit, the outcomes varied. “Some patients get their complete memory back, and some are left with residual short-term memory deficits,” Demaria said. One patient in particular, a 22-year-old man, was still coping with memory and learning problems two years later. Another 41-year old man had severe short term amnesia eight weeks later, and eventually died from cardiac arrest 9 months later.
Framing their report as a bat-signal to the rest of the medical community, Demaria hopes that more research can get to the bottom of this mystery.
“It may turn out that all we’ve done is uncover something that’s been going on for a long time, and it may or may not be related to substance use,” Demaria said. “But we think the evidence suggests that this is a problem that needs to be investigated.”
In particular, they’d like to see research that focuses on finding and following cases as they happen. And at the very least, they’d like doctors to be aware that this could be a potential complication of drug abuse.