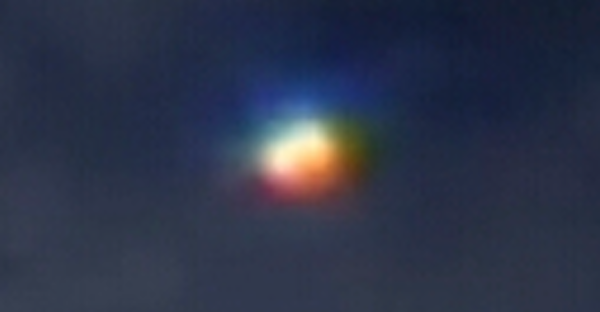 This UFO was reported near the space station today and its a very vibrant colored craft. I would really like to know what material it was made from to give off such beautiful colors. The eyewitness saw it vanish under the clouds, which is proof that it was a large object in low Earth orbit. I wonder what NASA would have to say about this UFO? Perhaps calling it Venus or a weather balloon? Not buying it NASA. This is a UFO and its riding the tail of the space station.

Sorry, there is no video with the report, but only a few screenshots of the UFO.
Scott C. Waring

Eyewitness states:
Now I'm not sure if this is UFO but I saw circular lights coming out of beam from Sun the I saw circular light following iss I thought it was the space station itself but found it strange when it vanished under clouds I took pictures could of been there camera to but still it seemed strange I got more photos but can't got them on your report. 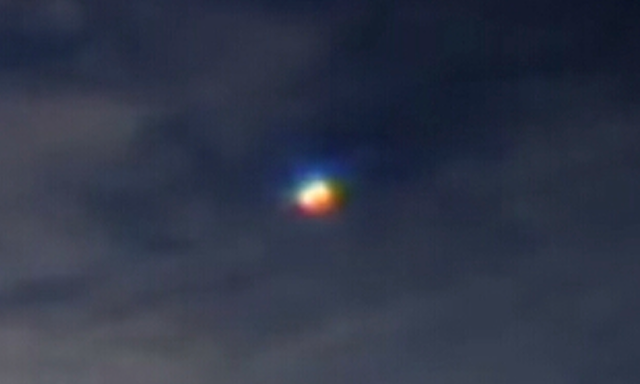 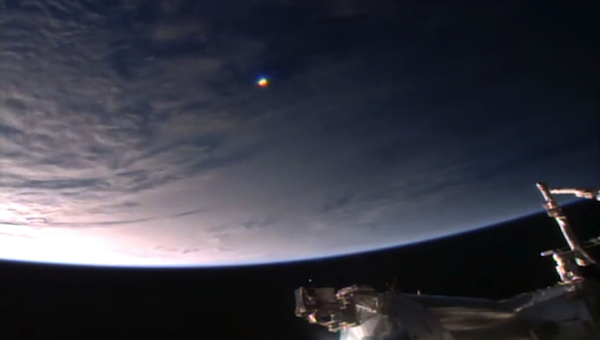 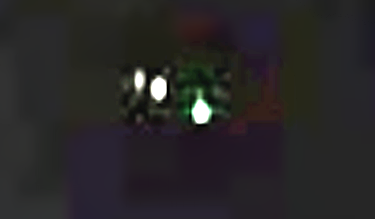 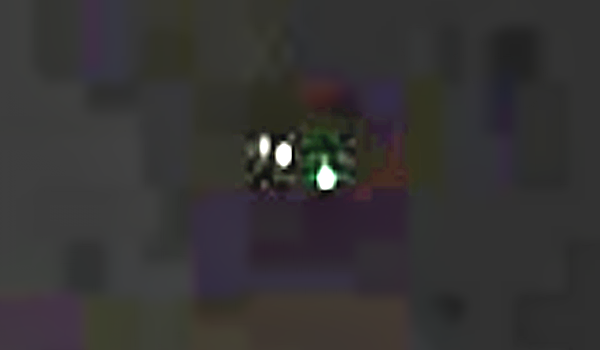 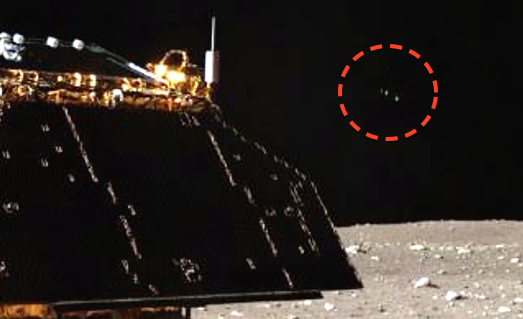 This UFO is hidden on the far right of the photo. China space administration released some new photos of the China lunar rover this week and in one of those photos is a spaceship hovering in the distance. The UFO was found by Secureteam10 of Youtube and as he mentioned, this UFO has a lot similarities to those seen in early Apollo mission photos. Nice clear photo with no visible editing of it. I tried my best to bring the UFO into focus and its looks like a biomechanics craft...a craft grown. The intestine layers are proof of this.
Scott C. Waring 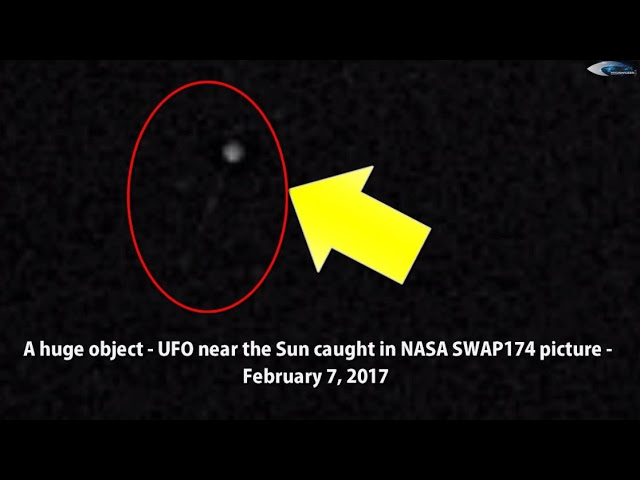 Published on Feb 7, 2017
A huge object - UFO near the Sun caught in NASA SWAP174 picture - February 7, 2017 For more information, please visit http://x-u-f-o.blogspot.com https://www.facebook.com/groups/UFOove... Look for updates on this channel. Thank you for watching. People should know the truth that hides NASA. If you want, you can help this channel. Send me an email snezhinsk2@gmail.com See daily sightings UFOs in the solar space and orbit the Sun on this channel! https://www.youtube.com/myunhauzen74

Tornado hits NASA Facility while UFO moving around the Tornado in Akers, Louisiana

A resident near one of these tornadoes in Akers, Louisiana caught a strange object zipping around the tornado, despite high winds. 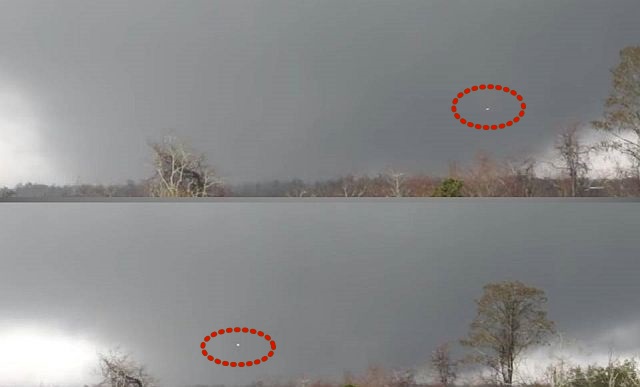 A single white object can be seen among the clouds moving around. The movement of the clouds indicates substantial winds, but the object moves about seemingly effortlessly.

Could or would a bird fly around tornado clouds like that? If so, it is a very white and reflective bird.

Perhaps it is a coincidence but the Tornado also hits the NASA assembly facility in Michoud, Louisiana. The facility sustained damage as the tornado passed through and the campus lost power.

A Lockheed Martin spokesman told The Washington Post all of their employees are accounted for but couldn’t speak for the NASA employees. The smell of natural gas was reported near the facility. 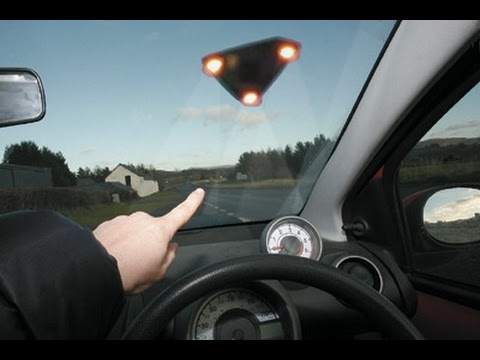