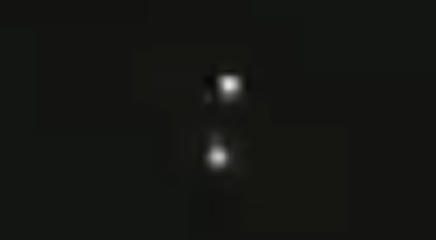 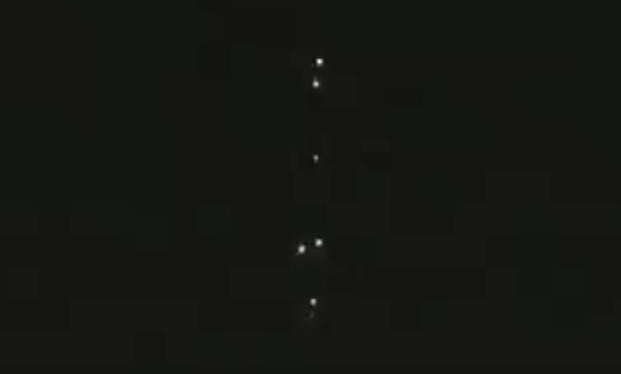 Watch as a glowing UFO over Rio de Janeiro begins to produce little glowing orbs dropping down to the waters surface. These probes are probably going to explore the area under the ocean trying to find an old alien base that was likely abandoned long ago, but they came back to claim it.
Scott C. Waring 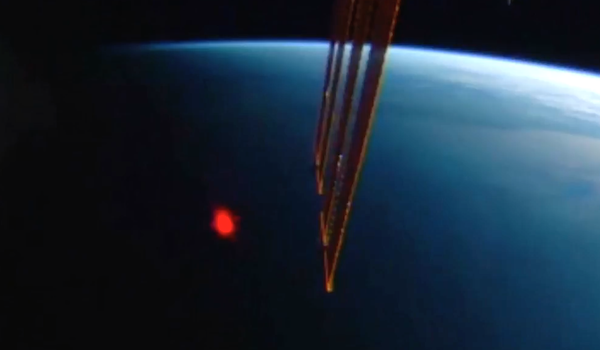 This UFO was caught by Streetcap1 of Youtube this week. Please click his link to give him a thumbs up for his hard work. He calls it a sprite, and I have to agree. These little buggers come in all colors and often the shapes are not round, but squares, rectangles and cigar shapes. They are small and only visible a split second as they shoot across the screen of the live cam. Often turning and doing 90 degree turns on screen, which should be impossible for non living things like micrometeorites, however, for a living organism that was born in space, this is normal life.
Scott C. Waring 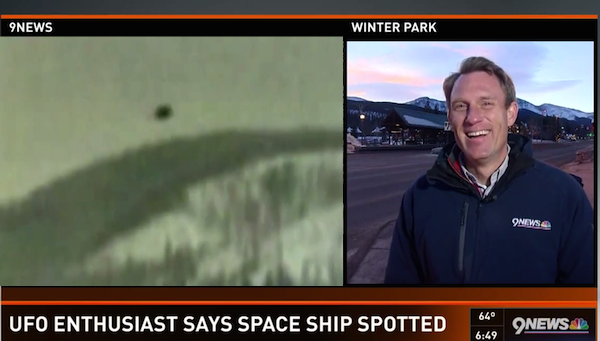 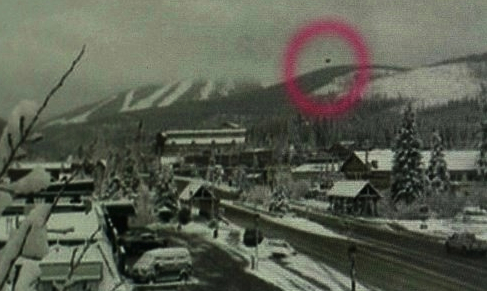 Date of sighting: February 2017
Location of sighting: Winter Park, Denver, Colorado, USA
Source: http://www.9news.com/news/local/was-a-ufo-spotted-over-winter-park/406713355
A UFO was recorded on security cam at Winter Park, however the news seems to be trying to make a parody out of real news turning it into fake news. This seems to be a trend lately and I just don't get it. A UFO sighting in the area should be taken seriously and they should ask the residents living closest to that location about them possibly seeing the UFO, however no such questioning or research into it has taken place.
Scott C. Waring

Published on Feb 10, 2017
L. A. Marzulli discusses the burgeoning UFO phenomenon. Lights in the sky above San Diego. What are these? UFOs are Real, and NOT GOING AWAY!

Published on Feb 10, 2017
One of my contacts in France me over this video. This was shot today by a friend of him who lives in Normandie. He claims the footage is real and a lot of people of the village saw it. The object hoovered above the village for a couple of minutes untill it simply vansihed. the cellphone of his friend just died out minutes before the object disappeared. Thanks to Sam for sending me this footage.


An unidentified flying object, or UFO, in its most general definition, is any apparent anomaly in the sky that is not identifiable as a known object or phenomenon. Culturally, UFOs are associated with claims of visitation by extraterrestrial life or government-related conspiracy theories, and have become popular subjects in fiction. While UFOs are often later identified, sometimes identification may not be possible owing to the usually low quality of evidence related to UFO sightings (generally anecdotal evidence and eyewitness accounts).

Stories of fantastical celestial apparitions have been told since antiquity, but the term "UFO" (or "UFOB") was officially created in 1953 by the United States Air Force (USAF) to serve as a catch-all for all such reports. In its initial definition, the USAF stated that a "UFOB" was "any airborne object which by performance, aerodynamic characteristics, or unusual features, does not conform to any presently known aircraft or missile type, or which cannot be positively identified as a familiar object." Accordingly, the term was initially restricted to that fraction of cases which remained unidentified after investigation, as the USAF was interested in potential national security reasons and/or "technical aspects"
TAGS : Bible Prophecy , Nephilim , Canary Cry Radio , Illuminati ,Religion, New World Order , Truth , Jesus Christ , The Bible, Spiritual Warfare , Gonz Shimura ,
Demons, Angels , Transhumanism , Mark of the Beast, Image of the Beast , Book of Revelation , Christianity , Church ,mysteries, Overcome , Spiritual , Spirits , Conspiracy Theory, X-Files , Tila Tequila ,Flat Earth , B.o.B. ,
Neil Degrass Tyson, 2016 Elections , World Government , Technology , Science ,Zika Virus, Extreme Weather , Gene Editing, abduction,footage,universe,conspiracy,bigfoot,military,mystery,paranormal,whistleblower,secret,caught,coverup,new world order,ghosts,alien,real,moon,NASA,leak,aliens,ufo,shape,planet,sighting,craft,ufos,evil,best,report,ovni,space,aliens caught on tape,police state,crazy,secureteam10,HD,area 51,apollo,TR3B,triangle,dome,ghost,satan,Scary,confirmed,ISS,shuttle,bible,event,plane,hologram,underground,base,earth,2016,weird,europa,sun,object,phobos,mars,ceres,space station 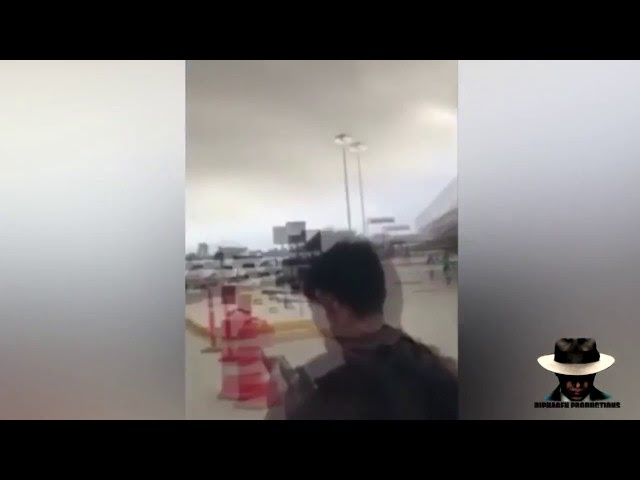 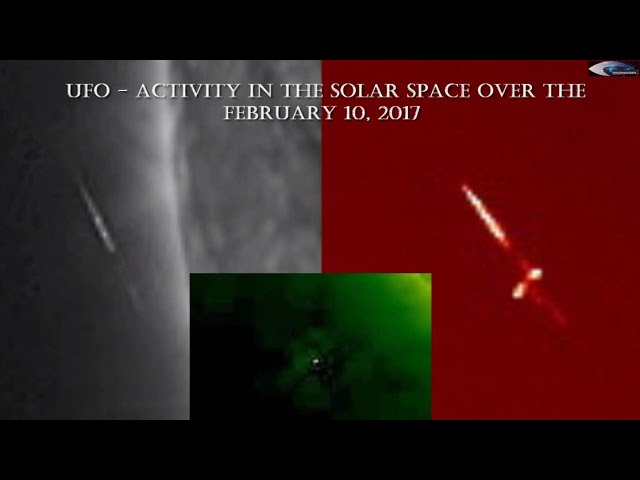