Today at 8:57 am by Consciousness Of Economic

Today at 8:55 am by Consciousness Of Economic

Today at 8:51 am by Consciousness Of Economic

Today at 8:48 am by Consciousness Of Economic

Today at 8:47 am by Consciousness Of Economic

Today at 8:45 am by Consciousness Of Economic

Today at 8:44 am by Consciousness Of Economic

Yesterday at 7:18 am by PurpleSkyz

Yesterday at 7:00 am by PurpleSkyz

Yesterday at 6:55 am by PurpleSkyz

Yesterday at 6:51 am by PurpleSkyz

Yesterday at 6:47 am by PurpleSkyz

Yesterday at 6:31 am by PurpleSkyz

OUT OF MIND » PERCEPTUAL AWARENESS » THE SHIFT IN CONSCIOUSNESS » Experiencing Spiritual Flatlining? 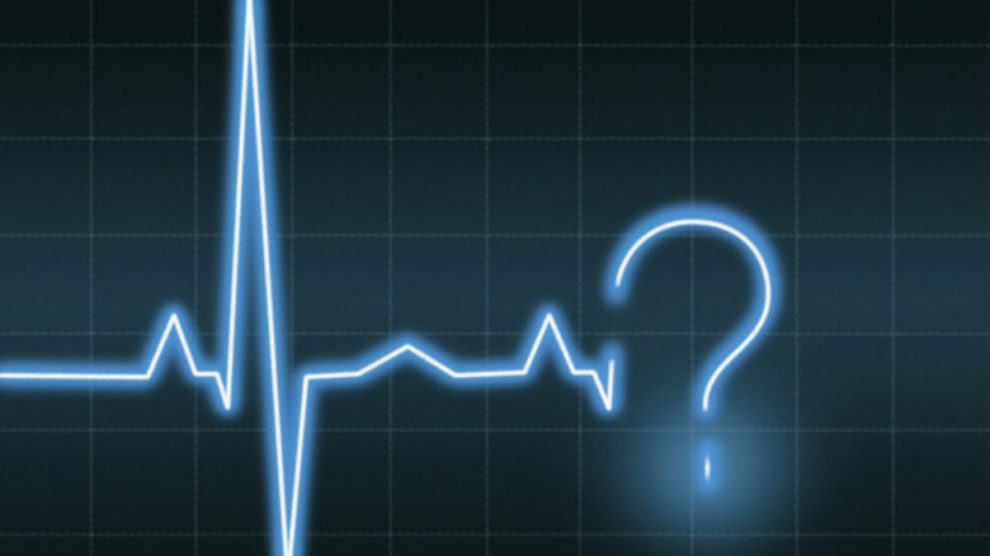 I have been approached by many who write about the same issue.
They feel like they are spiritually stuck and are making no spiritual progress. I addressed this issue in the post: Change, due to the shift of frequencies that occurred during the solstice. We know that 2017 is, and will continue to be, a year of great change. We can read it in the collective by the election of Trump, and we can read it in the political landscape of Europa. Nothing – Nothing will be the same as now, come Solstice 2017.
I also previously wrote about ambition – spiritual ambition.
Nothing wrong with ambition, the problem is being overambitious, especially in the context of spirituality. It is very understandable that we want to get to where we have a vision about being, but that final touchdown will never manifest. There will be and there are a multitude of mundane or spiritual touchdowns, and we might rest there a bit on our voyage and harvest the fruits of our journey, but one thing we know is that: This Universe is ever creative, in movement, never in the Status Quo, it does not have a start and an ending. It’s a never-ending creative manifestation and we are part of that.
We never run out of spiritual fuel, let me explain.
We miss a great point, we leave a lot out, if we think that spiritual progress or growth only takes place in the spiritual. As a matter of fact, it does: It only takes place in the spiritual, so what are we missing when we talk about our spiritual life?
We are clearly missing out on the fact of being incarnate. We are clearly suffering from belief that the Matrix of Spiritual is all a matter of spiritual practices like meditation, ESP, Yoga and what have we. Worst of all, we are suffering from the illusion of Earthly life, practical life, Karma Yoga, learning by doing and the list is long. If we think that spirituality doesn’t tie in with the practical life each of us is living, we will get stranded and miserable and feel there is no progress.
That is a crucial turning point.
Also, the reason why the historical Jesus only took ‘40 days in the desert’. He needed to detach, meditate, push the envelope before once again returning to his Dharma. His life calling. His mundane and celestial destiny. Ever think of the deeper meaning of being born into this world with this task as a Carpenter? A very practical skill. Hint, hint.
Jesus mentioned here, since the practice of working spiritually with oneself and then returning to the mundane life: in order to embed the insights into that life in the Mundane, to heighten its frequencies and to improve whatever we need to improve is of utmost importance.
It is very similar to this tale from the Tao:
In the tiny village, there lived a Sage, a Mystic, a Seer.
The villagers were very curious to know how it was to be so enlightened. So, they asked the Sage: What is it like to be that spiritual, that knowing, that enlightened. The Sage answered: Before I got enlightened, as you call it, I chopped wood and carried water. After I got enlightened, as you call it (an enlightened being would never refer to himself as enlightened or even awake), I carry water and chop wood, but now I know why I´m doing it.
The key to this answer lies in the understanding of, allow me to call it: Heaven and Earth.
If we are into spiritual self-empowerment, we prefer the Heavens. And that is alright since the picture of the 40 days in the desert applies to that. It all goes on in the spiritual realm in us; some would say the higher chakras. Hopefully we take those insights into our Earthly life and manifest them into that. It is often called: Manifesting Heaven on Earth.
So far so good.
But it is a contradiction in terms to even divide it into: Heaven and Earth. It’s dualism and what we want is Unity within ourselves. A strong coherence between the highest (heaven) and lowest (earth), until we can dissolve that division and see it as: One.
One and the same thing.
When we experience that, we can understand, fully understand, what the Sage is talking about. Carry water, chop wood and not seeing mundane tasks as an unwelcome break from our spiritual quest. If we do that, we will wind up in the predicament I started out with. We will wind up being a bit fluffier than seeds of dandelions giving in to the weakest of breezes. We’ll go flying without a sense of direction and much worse: Without being in charge of our own destiny, controlled only by the mood swings of the King of the Winds. So, we leave that responsibly to randomness. Not cool.
Being in a situation where we feel we are spiritually flatlining and nothing happens is a very big but understandable mistake.
What happened is that it doesn’t work anymore for us. Out of fuel. Critical mass.
But hey, is it any more different than anything else? Nope.
If we go to the gym and train for a marathon – we reach a wall where we think nothing happens. We can’t see progress. Every runner knows that. There seems to be several ways of going about that:
Either we take a break and stop training for a while.
Or: we carry on without expectations of progress and at some given point we pick up steam again and we actually realize – that the pause did us good.
Or: We can start swimming or engage in training that doesn’t involve running, and find out: Cool, that is a great solution. I am still active and I need to keep training so my muscles are satisfied.

OUT OF MIND » PERCEPTUAL AWARENESS » THE SHIFT IN CONSCIOUSNESS » Experiencing Spiritual Flatlining?