Some of the stuff that was revealed to us in the bases. This is also why there’s some difficulty in performing this task. I could do this for a few days and I would simply end up with pages of these kinds of revelation, a bad headache and I would not be able to perceive how far or close I am to actually opening people’s eyes. There are literally books of information like this that all contain facts and truths about history, consciousness and reality that we would never expect.

The new 5G network is actually designed to handle a live sentient AI system 24/7. The current network can’t handle the weight, but the 5G can and will be interactive.

The dinosaurs didn’t exist as big hulking beings but were a race of reptiloids. They were wiped out on the surface, not by an asteroid, but by a virus. They survived underground in smaller numbers. This is the same virus that is back again. The asteroid was a carefully positioned and designed weaponry system that was initiated in an attempt to wipe out the virus.

Certain drugs, cancers, toxins, etc are here, not to purge humanity, but to initiate another process altogether.

The weather modification is partially for enhancing the electrical conductivity of the air, water, and land, and partially for a coming atmospheric shift that is related to the polar and electromagnetic variability that is marking this age.

Humans are a minority on the planet.

Some “foreigners” are not actually human but are incorporating into human forms in an attempt to infiltrate this society. The same has happened with some in the west in people of power.

Interdimensional portals have been opened in the far past and have opened up again at various times throughout history.

Access to advanced technology in certain vortex points acts like a switch for the ages of history initiating geographic, geomagnetic, and ultimately consciousness changes throughout the entire civilization in waves and epochs.

The previous civilizations knew of these changes to come and left tools and safe-guards around each civilization.

CERN is one of these technologies and essentially a pathway to these extra-temporal civilizations. CERN did not exist before a few-years ago on this timeline. They inserted themselves in the 90’s and made a few changes so that they existed pre-70’s. This is how they can take control of these changes and mitigate the effects to produce a smoother, long-term transition rather than an overnight alteration of all aspects of society. Such would potentially be devastating.

In WW1 and WW2 there were time-wars taking place and these were bleed-throughs from the effects of advanced weaponry in the past and the activation of such weaponry in that present and the future. These bleed-throughs would reset periods where soldiers had fought turning back the clock or splitting the squad into component organ systems and stripping them through time like paint thinner stripping the outer layer of a coat of paint. This was horrifying and mystifying and lead to more and more discoveries and experimentation. At first, the governments concluded they were being invaded by extra-terrestrials.

Later they believed it to be some kind of natural distortion effect.

Now they know it was a race using the technology without care for any casualties and concluded that this qualifies for a kind of invasion.

Myth is Reality, Reality is a Myth

All the old tales are true, history was made up as a wildly outlandish story to stop people from seeing the truth about reality and losing their minds.

The only reason people could lose their minds in the first place is because something had come and wiped everyone’s memories and this was part of that technological ‘temporal invasion’ effect.

Two-Realms as One, One from Two

This entire realm is set up like a counter-weight to the non-temporally altered section of history.

We are reaching the counterweight to that area. This is akin to the major groups deciding that there would be an epoch of peace and abundance in the future, and they decided this at the beginning of civilization.

Because of the way consciousness and time works, kind of like a liquid, malleable, canvas, dream, simulation system, as soon as this was put into effect then the opposite of that projection began to form.

This is like when a person sweeps their hand through the water of a pool or bathtub and little swirls of varying pressure zones and vortexes form in response. The area in front of the hand pushing the wave of water is a high-pressure zone. The area behind the hand pushing the water is a low pressure zone. When they technologically, consciously, and informationally put this movement towards abundance and peace into effect, this generated a high-pressure zone of change, a wave into the future where that age was instantly created. However, all along the path behind that wave of change was the low-pressure zone. We have been in the low-pressure zone throughout the entirety of history, this is where the opposite of abundance and peace, the suffering, war, misery, scarcity, confusion, deception etc, all exists in it’s most maximal form leading up to the heightened pinnacle where we cross the threshold of that wave being generated and are no longer in the low pressure zone but the high-pressure zone of peace.

The Age of Abundance and Peace

We are finally reaching the point where we are crossing the threshold and this is like a surfer chasing a wave and being pulled along until they somehow get enough speed to ride over the swell and then down into the slope of the wave. Then we have to ride the wave instead of chasing time.

We are chasing time informationally and consciously because everything that happens here takes energy, resources, and power that must be generated and replaced. All the systems are designed to work against the abundance and to create the appearance of a scarcity system. Everything is simply 50/50, yet in this age we have the scarcity, the confusion and deception, the emotional angst. On the other side of the threshold there is the opposite, abundance, truth, clarity and peace.

This was put into motion as soon as the idea of doing this was acted on initially. This is just how the nature of this realm generates experience. 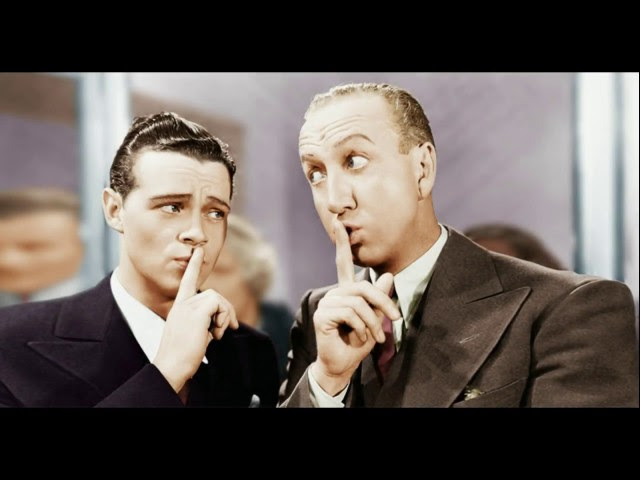 Published on Feb 24, 2017
Let me know if the audio is too low. I have no idea why the end cuts off, this is happening every time I upload a video now.

Timeloops have been generated via the use of advanced technology.

This produced a non-locality effect of consciousness whereby consciousness is originally localized to a specific temporal frame of reference that is connected to a linear progression of stimuli and external occurrences that corresponds to and organizes DNA (or vice versa).

As a result, consciousness which is dependent, intertwined, and inextricably linked with the present moment, became non-local through the experience of alternate times and parallels.

This causes a ripple effect, a distortion which undulates through the realm and potentially 'dislodges' consciousness along the way. These effects are being stabilized and that is part of why this information is being brought to the public.

The other reason behind release is that the effects will reach a maximal occurrence and so knowing what is happening is paramount to remaining consciously present in this time. This is connected to polarization and mind-control techniques to control the timeline and stave off complete disaster.