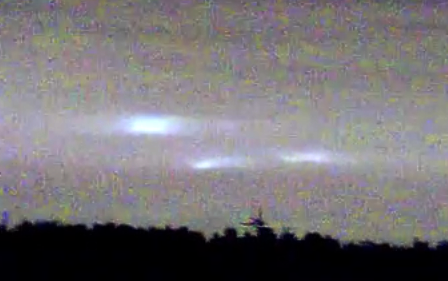 This is a fantastic video of UFOs over Durham yesterday. There person used an old night vision camera that had its date settings wrong, so the exact date is still unknown. I have seen lights like this here in Taiwan once. It was very similar in most ways, but there were more of them, and they were traveling from one horizon to the other, but when they saw us they looped over my family at midnight as we walked home. These are energy beings. They acted alive and highly aware of the people who were watch from the ground.
Scott C. Waring

Eyewitness states:
Saw some strange lights in the sky to north from Durham England, they where around every night for a month last year. Recorded with infared hunting scope hence the poor quality of recording. They really were stunning. Il be honest the moment the camera shuffled at 55 sec mark, it got real close, and did spook me. Thought i would share so they can be identified. 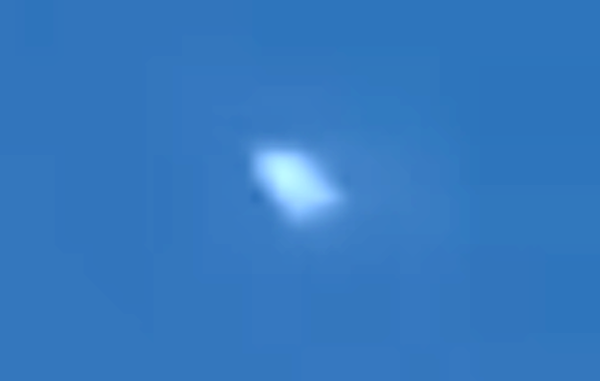 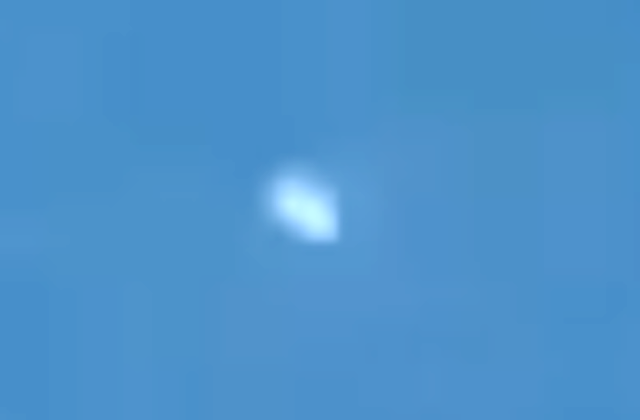 This is a great capture of a cloud color UFO that moves away from the camera. The person didn't state their location, but we can see that the UFO has a shape that is very similar to those of the glowing diamond UFOs seen over England three weeks ago.
Scott C. Waring 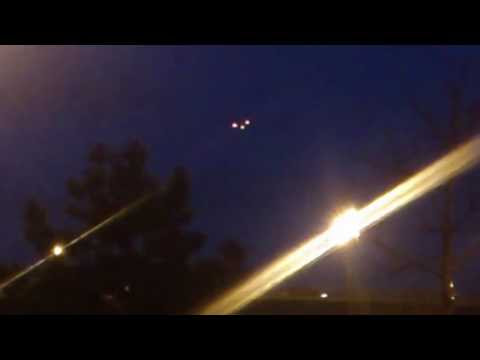 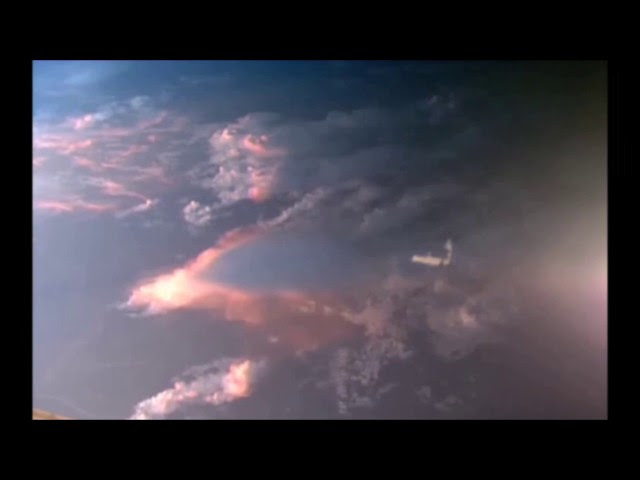 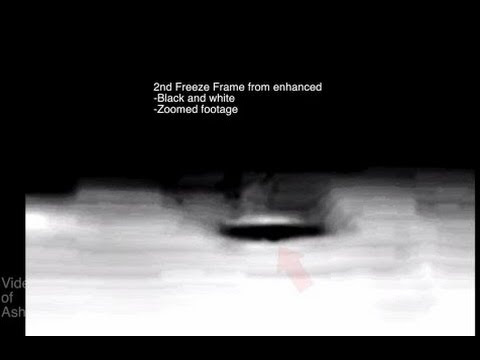 February 23: On Delta flight 43 traveling from JFK to Atlanta around 6:30 PM.

I suddenly felt compelled to look out my window for some strange reason almost as if I was prompted. I then noticed a faint object in the distance that I really had to focus on.

I waited to see if it was air traffic from another flight, but the object appeared completely different from any airplane, jet, zeppelin, etc.

It seemed as if it were a few miles away, but strange enough to keep my attention. It stayed consistent in motion for a few moments, but the longer I focused my attention the more it seemed to change position.

It was moving left to right, or suddenly blinking in and out view. It is very difficult to describe what I saw exactly, but it didn't seem like anything I could really wrap my mind around.

I took my iPhone out which came out to be pretty low in quality, but I had my boyfriend enhance the footage by slowing it down/increasing the scale/reducing noise/adding contrast. 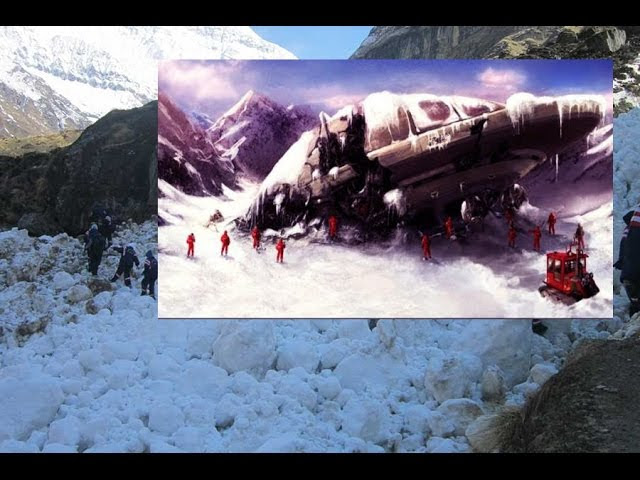