Today at 6:48 am by PurpleSkyz

Today at 6:43 am by PurpleSkyz

Today at 6:39 am by PurpleSkyz

Today at 6:34 am by PurpleSkyz

Today at 6:24 am by PurpleSkyz

Today at 6:19 am by PurpleSkyz

Today at 6:06 am by PurpleSkyz

Yesterday at 7:43 am by PurpleSkyz

Yesterday at 7:23 am by PurpleSkyz

Yesterday at 7:20 am by PurpleSkyz

Yesterday at 7:14 am by PurpleSkyz

Yesterday at 7:06 am by PurpleSkyz

Yesterday at 6:49 am by PurpleSkyz Here are some fantastic UFO photos from Great Britain this week. All I did was enlarge them, not altering of color or light. The one photo above in particular is very highly detailed and is standing up long ways, but in the lower photos we see a disk, a rectangle and a cylinder craft. This may be a morphing craft, that changes shape, but I believe that its turning slowly, rotating, giving the eyewitness a new perspective of the UFO every photo. Remarkable. We have seen reports of this UFO all over England last month, but to see it close up...amazing.
Scott C. Waring

Eyewitness states:
Got done feeding my little one and I glanced out of the window in our dark dinning room and saw what i thought was a bright star but when looking at it more closely it was pulsating different colours so i went out side and did a few zoomed in pictures went back in and zoomed in on those and well i have never seen or heard of a star changing colour and shape at random. Watched this thing for 2hrs roughly slowly moving across the sky. I had originally thought it was a plane or chopper but i heard nothing and it did not move. We have lots of planes flying over our house as well as the odd chopper so I'm pretty darn sure it was not either of those. Left me puzzled and slightly unnerved as this is not the firs time i have seen something like this in the same area of the sky i saw this thing tonight. 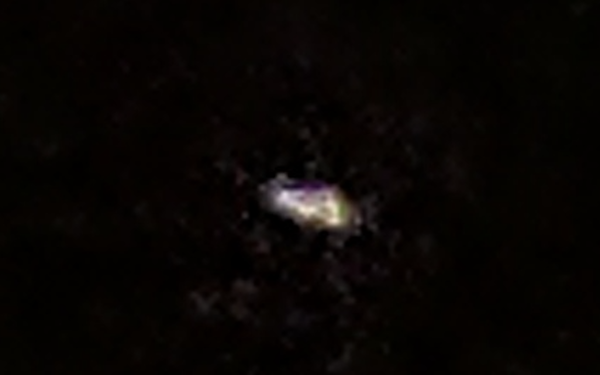 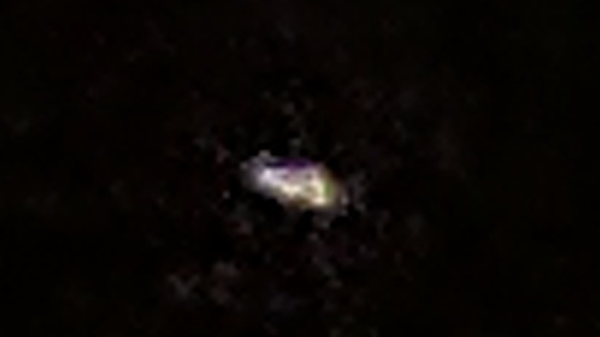 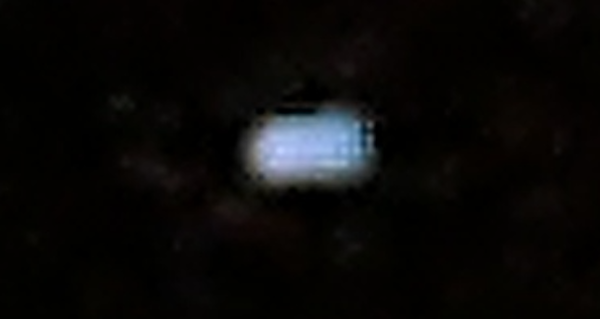 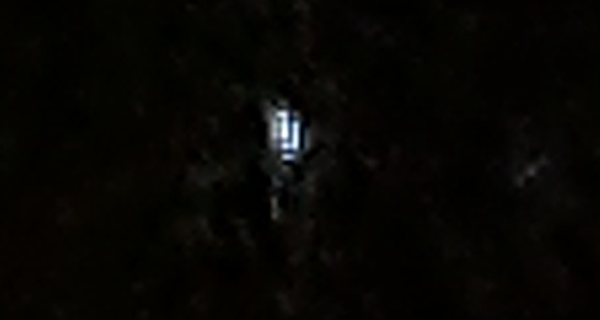 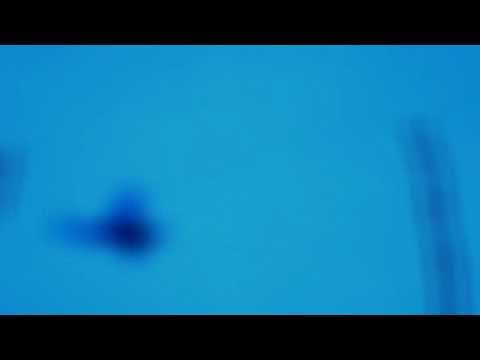 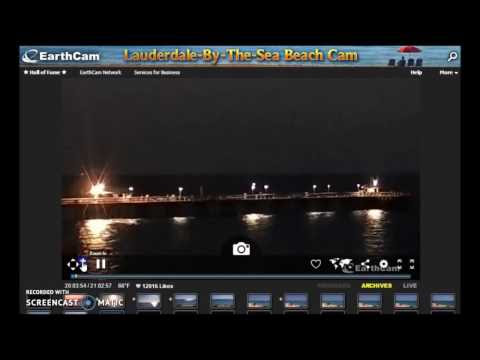 Published on Mar 23, 2017
Special Guest Steven Barone from UFOsInTheUSA.com operating from Las Vegas, Nevada, USA. Steve lives smack dab in the middle of some of the most prime airspace about 75 miles from well-known Area 51. Using a combination of standard HD camcorders and a night vision HD camera, Steve has captured footage of some fascinating objects in the sky. Darin Crapo spends an hour with Steve reviewing 3 clips and his experiences in the UFO world both past and present. 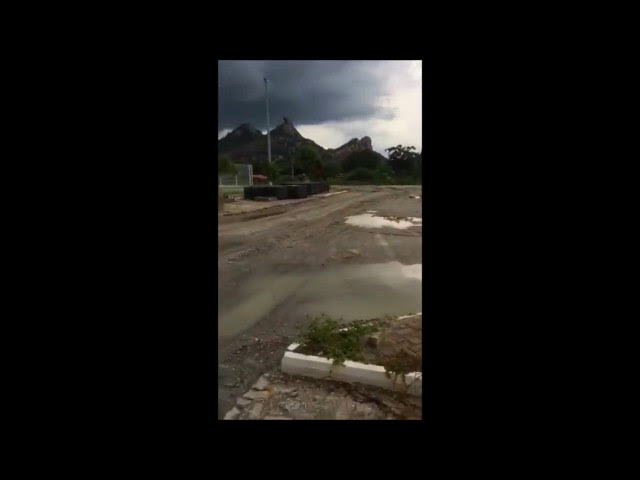 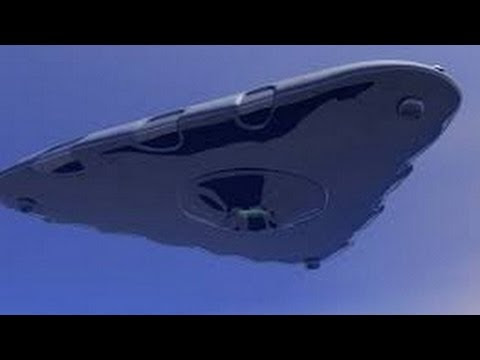 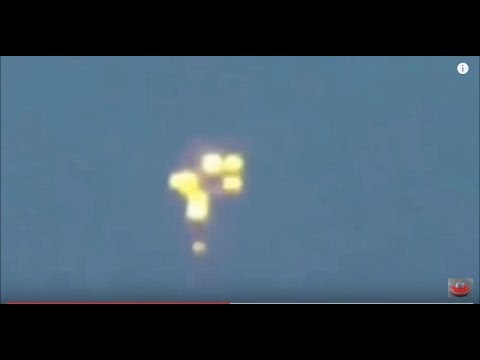 Published on Mar 23, 2017
Reinhold Messner (born September 17, 1944) is an Italian mountaineer, often cited as the greatest mountain climber of all time, noted for making the first solo ascents of Mount Everest without supplemental oxygen and for being the first climber to ascend all fourteen “eight-thousanders” (peaks over 8,000 metres above sea level).

Reinhold Messner told United Press in 1981 that he witnessed a UFO while climbing in the Himalayas to set another record.

He noticed a UFO 'the size of a full moon' for over 2,5 hours while climbing in the Himalayas mountains. He stated that he spotted the UFO as it slowly flew south into Nepal from Tibet over the mighty snowcapped Himalayan mountains.

'It was moving very slowly,' he remembered. 'It moved east and then again southwest and flew finally north into Tibet.' Doug Scott, his climbing partner, also witnessed the object, he said, as did a nearby joint Polish-British expedition, but at a different time.

To this very day Reinhold STILL cannot explain in his head as to what he saw that fine day in the Himalayas….One thing is for sure, he did not feel threatened in any shape or form, just amazed beyond belief!!

When zooming in on one of the high mountains we can see a UFO in the sky. It's clear that these mighty mountains still hold a lot of mysteries...

Link to the 2 billion pixel image of everest where you can zoom in on the UFO: https://s3.amazonaws.com/Gigapixel_Tr...

In the near future I will make a seperate video about this ufo.

Published on Mar 23, 2017
In 2012 climber and filmmaker David Breashears created a stunning mosaic of images of Mount Everest and it’s surroundings. The goal of his project was to show the world the effect of climate change.

David and his team took 477 pictures and stitch them together to create an amazing 2-billion-pixel photo of mount Everest and it’s neighboring mountains.

David Breashears is a well-established mountaineer that summited Mount Everest five times and is mostly known for his amazing Imax short film shot on Mount Everest during the 1996 tragic event that killed 8 climbers. John Krakauer portrait this events in his bestselling book “into thin air”.

The series of pictures that he shot in 2012 shows mount Everest in all of it’s beauty.

We can see the tents at base camp where more than 500 people were camping, hoping to get a chance to reach the top of the highest mountain on planet earth.

These mountaineers want to reach the top of mount Everest by climbing through the famous Khumbu icefall. The Khumbu icefall is a mix of crevasses and seracs the size of building blocks.

Once they passed the Khumbu icefall they climb the Lhotse face which is a vertical wall of ice of the fourth largest mountain on earth in order to reach camp 3.

After they reached camp 3, they try to reach the top of mount Everest by going up the Southeast ridge and they will enter the so called death zone. The death zone is the altitude at which it’s very hard to survive without any supplementary oxygen.

All climbers hope to reach the top of mount Everest alive and reach base camp alive.

When David Breashears and his team took the pictures of mount Everest and the surrounding mountains they had no idea the would capture this UFO.

When we zoom in on one of the mountains left to mount Everest we can see a UFO flying above the summit. The object resembles a flying disc of some sort and it’s clearly there since we can see it’s silhouette. Judging it’s height from Mount Everest it’s safe to say this object is flying way above the height where helicopters or drones would operate. We don’t have any additional information on the object but its interesting to see it flying above one of the highest mountains in the world.

There are these rumors of deep underground bases in the Himalayans and of course there are the many sightings of the Yeti living in these remote mountain areas.

Check out the picture: https://s3.amazonaws.com/Gigapixel_Tr... 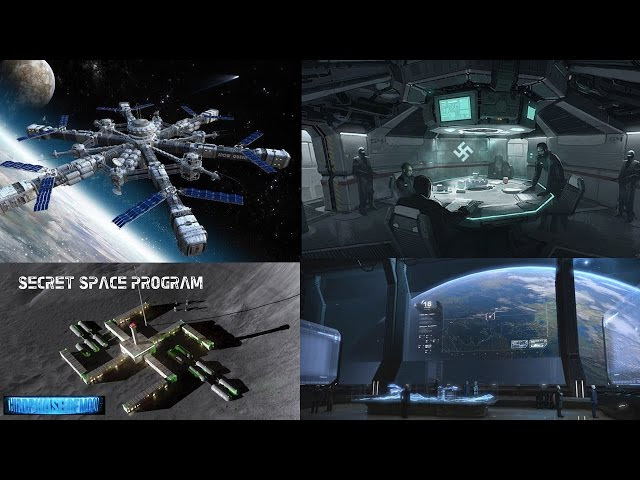