Today at 6:22 pm by PurpleSkyz

Today at 6:08 pm by PurpleSkyz

» The Meaning of Feather Messages From Angels

Yesterday at 4:15 pm by PurpleSkyz

OUT OF MIND » PERCEPTUAL AWARENESS » OTHER DIMENSIONAL » Paranormal Experiences Reported by 55% of Nurses, Study Finds 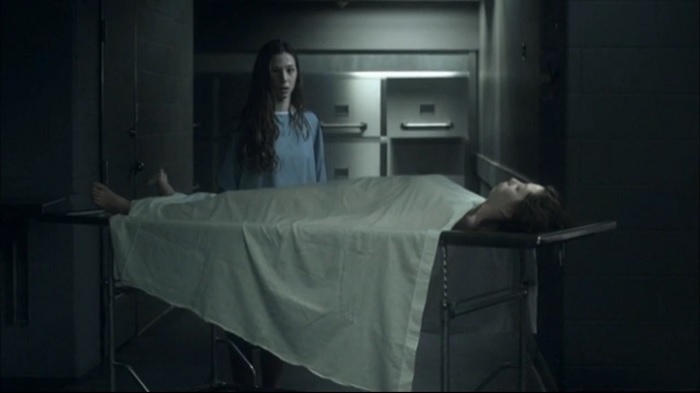 
Nurses are often first-hand witnesses to the deaths of terminally ill patients under medical care. For that reason, nurses have a unique opportunity to observe the moments just before and after death that most individuals rarely get to see. It’s natural, then, that nurses might catch a glimpse behind the veil separating the worlds of the living and the dead – if such a veil exists at all. To confirm the presence of such a veil, a recent study found that the majority of nurses from eight Argentinean hospitals reported having witnessed strange, unexplained, or paranormal phenomena while on the job, usually related to death or near-death.

Witnessing death is a normal part of some nurses’ everyday lives.

The report will be published in the upcoming issue of the Journal of Scientific Exploration, a journal devoted to peer-reviewed scientific studies of paranormal and anomalous phenomena. According to authors Alejandro Parra and Paola Giménez Amarilla, 55% of the Argentinian nurses surveyed reported [url=https://www.bial.com/imagem/Grant 246-14 Alejandro Parra.pdf]at least one instance[/url] of a paranormal or unexplained experience related to their duties:

Results showed that of the 100 nurses surveyed, 55 of them reported having had at least one anomalous experience in the hospital setting, the most common being the feeling of ‘presences,’ hearing strange noises, voices, or dialogues, noticing the tears or groans of patients, and intuitively ‘knowing’ what disease patients have.

Nearly 20% of the nurses reported that patients experience near-death experiences and 18% report witnessing patients healed by “religious intervention.” The study found that in general, these nurses accepted the phenomena they witnessed and were not frightened or surprised by them:

Acceptance of these experiences, without interpretation or explanation, characterized their responses. By reassuring them that the occurrence of paranormal phenomena was not uncommon and was often comforting to the dying person, we may assist nurses to be instrumental in normalizing a potentially misunderstood and frightening experience.

Are nurses uniquely positioned on a front line of research into necroneuroscience and the unexplainable? Quite possibly. As brain research continues to unlock many of the secrets of human consciousness and cognition, death has become one of the last frontiers of neuroscience. Who better to study such a frontier than the health professionals who come into contact with death every day? 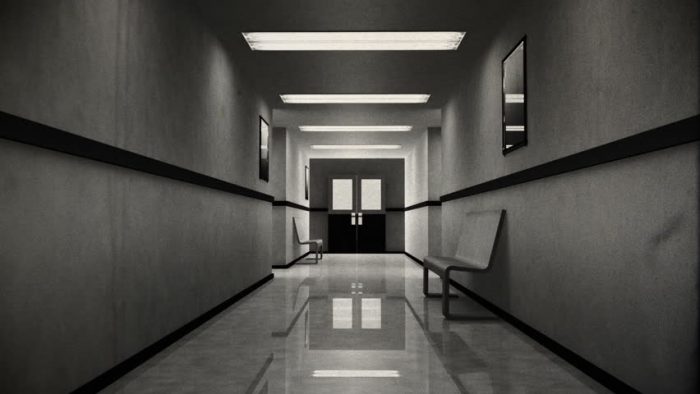 Hospitals truly are creepy if you really think about them.
What exactly happens to human consciousness during and after remains quite a mystery, yet due to ethical concerns, research into near-death and post-death experiences is hard to come by. Just this year, however, a Canadian study found that some terminally ill patients’ brain activity continued for some time after death, lending hope to the quest to unlock the mysteries surrounding consciousness and death – if we can overcome the moral and ethical barriers blocking such research.
Brett Tingley
MysteriousUniverse

OUT OF MIND » PERCEPTUAL AWARENESS » OTHER DIMENSIONAL » Paranormal Experiences Reported by 55% of Nurses, Study Finds