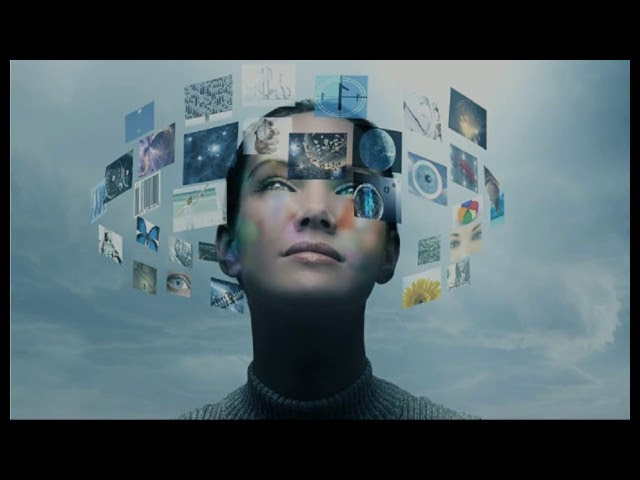 Then there is technology which enables simulated realities that are based upon the recordings of supercomputer technology and neural net-technology that utilizes an AI system to project an entire civilization-wide simulation. This has then been extrapolated to entire universes.

The result is an advanced technology supercomputer system that functions as a gateway into possible parallel realities that are as accurate as reality itself. As well, this system works to predict the future to varying degrees depending on the input.

This technology, then, was merged with technology that enables the computer to read and process DNA to incorporate the genetic information that was found in these parallel realities into a 3.5 D printing technology.

Thus, these alternate reality beings developed a gateway into this reality.

Those who experiences these realities were convinced that these realities are the origins of their own self and so they see this as a promotion of everything that they are. This was more or less determined to be a deception or at least a kind of perceptual illusion developed by these systems and the universe itself as a hyperbolic holographic projection.

The truth is not in the hyperbola but in the completed, centralized version of reality based on the finite principles of creation, harmony, self-awareness, knowledge, truth and compassion through free-will.

This was spontaneously recorded in a busy work environment so the audio contains sounds in the backgrounds. 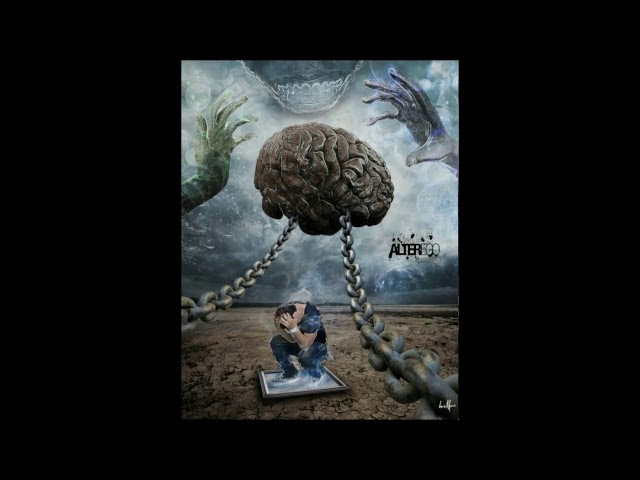 Published on Mar 26, 2017
The Downward Spiral of Social Decay, Free-Will, Psychological Manipulation, the Victim Role and Choosing Healing Rather than Revenge

What if the initial expressions of the collective mind were without a mind-control system and the natural tendency for the masses to cling to fear and reactivity was what initiated a downward spiral of fear-based reasoning and loss of free-will?

Could power groups have then moved in and capitalized on such a lack of self-awareness and spreading of ignorance born out of fear and ego? How much of this situation can we change through accepting self-responsibility and moving out of the polarized schema of programmed responses and victim mentality?

Is there a cycle of reactive mentality which perpetuates the loss of control and the illusion of loss of power and free-will in the population?

Could this be the deceiver within the mind? Did these control systems and dark factions invent the deceptive aspect of the human brain? Did they invent duality? If we were to remove all mind-control groups, would the deceiver, duality-consciousness, the capacity for fear and ignorance completely disappear forever?

Do we have inner psychological work to complete before these problems can ever go away forever? We have to get over fear and realize there are horrendous actions taking place in this civilization however our own brain's are deceptive and if our minds do not actively identify with the neutral aspect (clear-mind, no mind) then the problems will repeat themselves over and over regardless of who is in power.

We have to heal as a society and individually. We literally have to all work on transcending duality, polarity consciousness, reactive behavior, fear, ignorance, lack of self-awareness, and openly choose truth, harmony, knowledge, self-awareness, and creativity through free-will.

Until we do that, the problems will repeat. The important aspect of this is that this may be the last cycle of history where there will be a chance to resolve these inner issues. Thus, this is the most important time in history in terms of having the opportunity to make the most change from now into the future of humanity.

These imbalances are vulnerabilities and these vulnerabilities are exploited by that very power structure people seek to overcome. These are mass personality disorders that are being used to maintain mass psychosis and thus lack of self-awareness and power.

If we don't face these aspects of our own minds then they will continue to be used against us in complex psychological schemes. The only way is to cure the illness and become invulnerable to the methods. Attempting to use brute force to get what people want is not only foolish and literally playing into a plan for complete domination, but it furthers the delusion, suffering or psychosis and will only destroy what people seek to protect.

The masses are in a dream-state, a kind of hypnagogic trance likened to the state where one is neither fully asleep nor fully awake and aware of their surroundings.