Anybody whose has experienced a migraine headache knows they can be debilitating and painful. Moreover, the symptoms are often stubborn to pharmaceutical pain relievers. There is an effective plant-based alternative that also happens to be one of the most potent healing plants in the world. 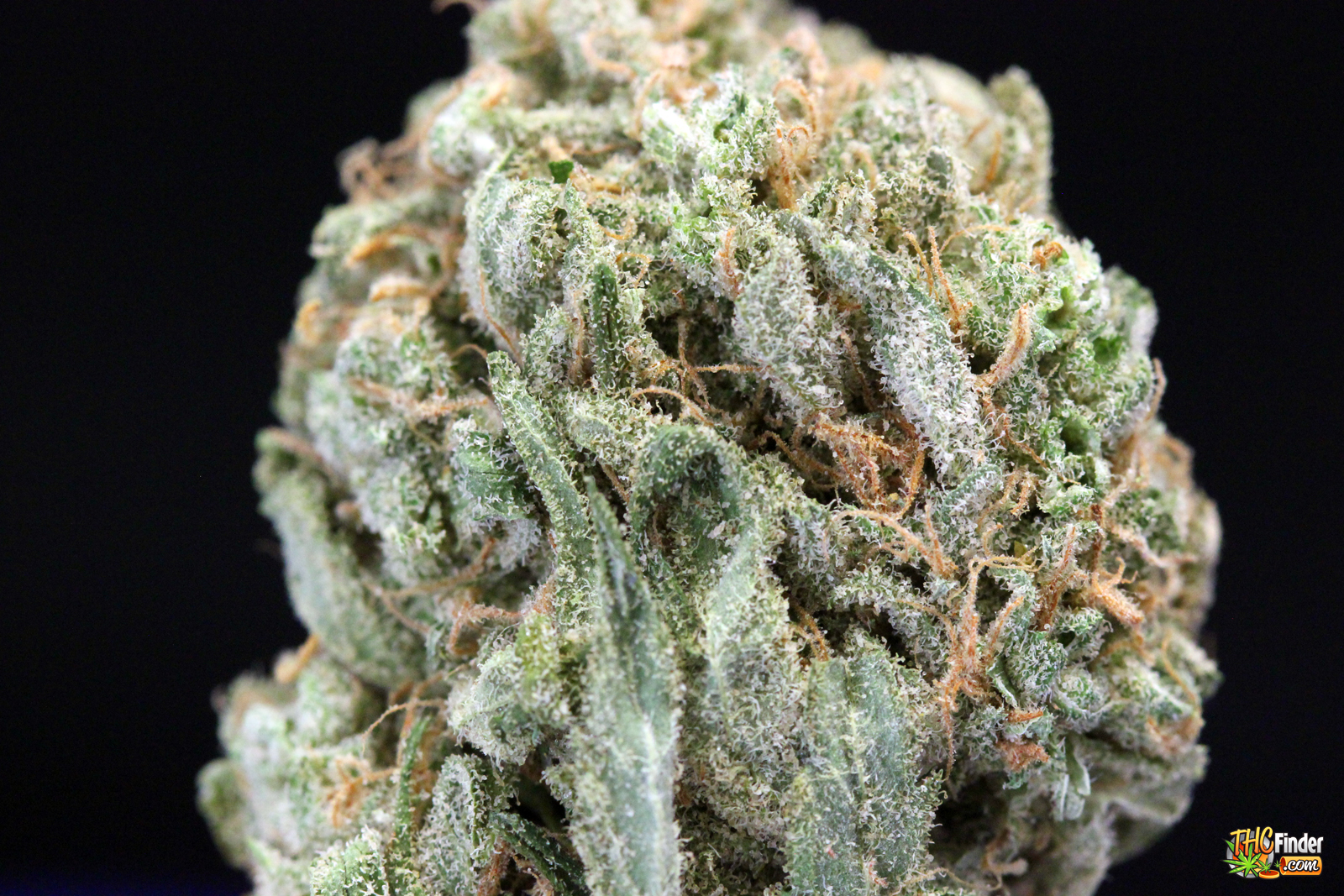 Doctors have been treating migraines with medical cannabis since the 1840s, but U.S. marijuana prohibition has largely blocked the scientific community from doing much research on the subject until fairly recently.

The reason cannabis is so effective medicinally is directly related to its ability to interact with receptors in the body which inhibit inflammation and prevent disease. Cannabis does this so well, that few drugs can compete with its level of potency which come essentially with no side effects.

In 2006, German scientists reported that the administration of oral THC significantly reduced both chronic and experimentally induced pain.

Nearly all pharmaceuticals for migraines have toxic and potentially lethal side effects in the long-term. On the other hand, Marijuana in its natural form, is one of the safest therapeutically active substances known to man.
Existing research shows marijuana to be an effective general pain reliever, and new evidence suggests migraine pain frequently responds quite well to certain marijuana strains.

A 2008 study published in Neuroendocrinology Letters found that migraines are deeply connected with endocannabinoid function. The study stated that the possible cause of migraines could be an endocannabinoid deficiency, meaning cannabis could be extremely helpful in decreasing migraines by supplementing the bodies natural endocannabinoids.
CBD has been found to be very effective at treating migraines because of its anti-inflammatory and analgesic properties. THC is also helpful at relieving migraine symptoms due to its ability to reduce pain. CBD heavy strains, however, help alleviate symptoms while keeping sufferers alert.
A 1987 study described an "unknown mechanism" that caused migraine headaches to develop in some long-term marijuana users shortly after they abruptly discontinued use.
The implication was that marijuana use had been keeping migraine symptoms at bay in vulnerable individuals, Dr. Gary L. Wenk explains in a Psychology Today post.
A number of studies have since echoed those findings that marijuana appears to relieve migraine pain and frequency.
A new study published this week from Skaggs School of Pharmacy and Pharmaceutical Sciences at the University of Colorado looked at the effects of inhaled and ingested cannabis in migraine sufferers, and the results confirmed what previous studies had begun to unearth.

Inhalation methods appeared to provide the fastest effects and were more likely to stop migraine headaches in their tracks. As expected, edible cannabis took longer to provide relief and was more likely to induce negative side effects like sleepiness and overly intense euphoria (which was reported in 11.6% of participants).

Sour Diesel, sometimes called Sour D, is an invigorating sativa-dominant strain. This fast-acting strain delivers energizing, dreamy cerebral effects that have pushed Sour Diesel to its legendary status. It is very effective in reducing migraine pain, headaches and even depression.

A balanced hybrid, White Widow is a classic strain from the Netherlands. Its buds are characterized by a frost white resin that cues its potency. Reports are that it is very effective for even severe migraines with energetic euphoria which settles into full body relaxation.

Cannatonic is known for its low THC content, which is often below 6%, and its high CBD content, which is normally at about 6-17% though it can sometimes be higher. It is known for having a relaxing and uplifting quality. Cannatonic is acclaimed as one of the top medical marijuana strains because it is great at treating pain and migraines with little to no psychoactive effects.

Hawaiian Dream is known to be an uplifting sativa strain with high levels of CBD. It usually has about double the amount of CBD as it does THC. Hawaiian dream is known to be a good remedy for treating pain, inflammation, and migraines. It is also known to provide relief without any brain fog, so it is extremely helpful at treating migraine symptoms in the day.

In 2016, we saw some important cannabis research on migraines and other disorders published in top medical journals -- research that flips the script on previously held beliefs and research that backs up what we’ve already seen anecdotally with medical cannabis. Aligned with this, the legalization gates sprang open as eight of the nine states with marijuana measures on their ballots voted to legalize it -- four on the retail side, four on the medical side.

It is only a matter of time before more research on Cannabis makes its way to those that need it most.