In the wake of Cyclone Debbie

In the wake of Cyclone Debbie: Areas in Queensland suffer “three times” their monthly rainfall as authorities worry many could have drowned overnight 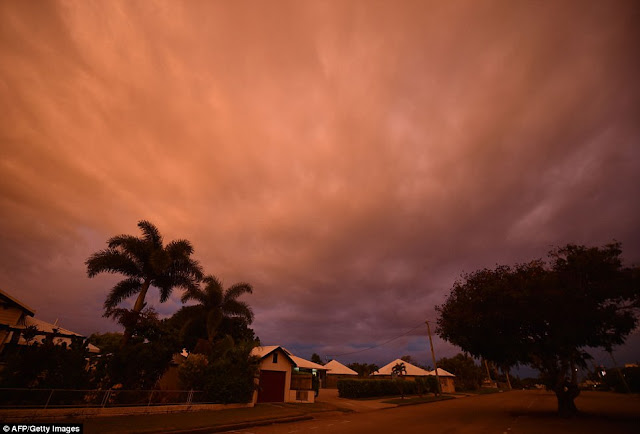 Photo Getty Images
As tens of thousands of residents have evacuated homes in northern New South Wales and Queensland Australian authorities fear many people may have drowned as flooding from Cyclone Debbie still grips the two states.
Yesterday flood waters continued to rise as some areas had up to “three times” their monthly rainfall.
"There could be people overnight that perished in that flood, we don't know at this stage," said Mark Morrow, from the New South Wales State Emergency Service.
"There could be some very distressing news."
Many pleas for help had gone unanswered because it was too dangerous, he said.
The worst-hit areas included Lismore and Tweed Heads in NSW, and the Gold Coast and Beaudesert in Queensland.
Unpredictable situation 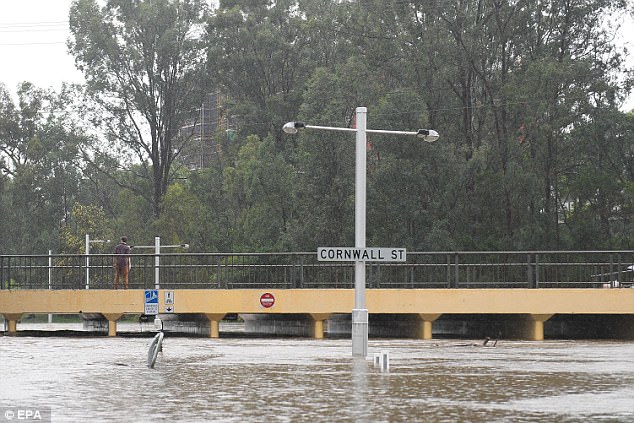 Photo EPA
"Now is the time to leave. Do not delay. Evacuation orders are mandatory," New South Wales State Emergency Service said on Twitter on Thursday.
Authorities said flooding in some towns had not yet reached its peak.
In other developments:
More than 2,000 Queensland schools remained closed on Friday due to flooding
About 80,000 people lost power in NSW, adding to tens of thousands without electricity in Queensland
One town, Upper Springbrook, recorded almost 80cm (31ins) of rain on Thursday
Firefighters had "saved the lives" of at least 85 people trapped in floods, Queensland authorities said

Emergency crews may not reach some areas until Saturday, Mr Morrow said