Published on Apr 6, 2017
I shot this video from my backyard in the Summerlin area of Las Vegas, Nevada on the nights of April 4th and April 5th of 2017.

I was finally able to film some Chinese Lanterns in the Southern Valley. They don't show up with my camcorder when they are far away so I had to use the night vision camera. As slowly as they were rising it was difficult at first to tell what they were. After looking at the video it was evident that they couldn't be anything else. I also caught two different nights of activity in the Blue Diamond Hills. I have been watching these things for three years now and I have not found any evidence at all that they are ATVs. It is very possible that they are some sort of earthly phenomena that we just don't know about. I have seen them zooming over the landscape, hovering and moving in the air while being in a horizontal line and I have seen them seemingly making copies of themselves. If any mystery is solvable this will be the one because I have my friend Donald Hagemeier helping me. He has more than fifteen years experience at off-roading and I trust his judgment. During his first trip to the base of the mountain he and his girlfriend, Heather observed them and how bright they were. There was no sound and Donald recently told me that they were moving way too fast to be off-road vehicles. He climbed the same mountain once in the day and again at night to investigate only to say he could find no evidence of ATVs being up there. I have come to believe that these are very similar to the Marfa Lights that have been seen in Texas for decades now. I think we have an excellent chance of proving that these are mystery objects. 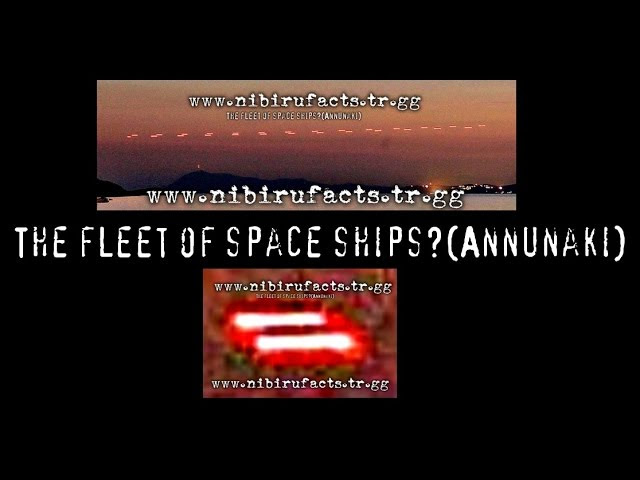 
'fives times' the size of his vessel...

A crew member of an offshore supply vessel in the Gulf of Mexico claims he saw a UFO ‘fives times’ the size of his vessel and UFO trackers are now looking for more witnesses to come forward with any information possibly related to the sighting.

The UFO sighting reportedly occurred on Tuesday in the Gulf of Mexico approximately 80 miles southeast of New Orleans.

The sighting was submitted to the National UFO Reporting Center, which apparently tracks UFO sightings and data, by the chief engineer of an OSV working the Gulf of Mexico on Thursday afternoon. According to the eyewitness report:

"Close to 7:00 pm on March 21st, just before dusk, myself and 4 of the crew members aboard our vessel saw a craft that appeared to be five times our 240 ft vessel in length. My line of sight was about 1/4 mile from our vessel. There was a rig behind the craft about a 1/2 mile. I used this to help gauge size of craft. Sighting was approximately 80 miles SE of New Orleans, Louisiana.

"The scene lasted about 40 seconds. The craft rose up out of the water (Gulf of Mexico) about 40 feet, no water was dripping from the craft. Within a split second the craft disappeared at a 30 degree angle into the sky. Speed appeared to be faster than speed of a light turning on in a room. Within seconds it had disappeared completely.

"I can say for sure that the craft was dark colored, oval in shape and made no sound whatsoever."

With as many rigs (2), there has to be more witnesses than just the four on our vessel.

The NUFORC has even highlighted the sighting as being of particular interest among the 246 reports of UFOs received in March alone. And after speaking with the witness by phone, the NUFORC said the report seems legit and has urged more witnesses to come forward.

"We spoke via telephone with this witness, and he seemed to us to be unusually sober-minded,” NUFORC wrote in a note added to the original report. “We suspect that he is a very capable, and very reliable, witness. He estimates that upwards of perhaps 50 people, who were aboard nearby vessels, may have witnessed the event, as well. We would urge those other witnesses to submit reports of what they had witnessed." We were walking down Borough Road by Garfield Park to our car. My daughter saw 3 hovering lights, white with red and blue and thought it was an airplane, but wondered why they were silent and hovering so low, plus they were too small to be full-sized airplanes, but the lights were very bright.

The group of 3 were in a tighter formation at first. There were more bright white lights hovering lower on the horizon by the water, Commencement Bay Puget Sound.

We noticed 9 lights and actually noticed 11 in one photo, almost as though they were meeting at the spot we saw the first 3, making a formation of some kind. I got my phone to get pictures.

They stayed bright white and spread out, then disappeared, most moved upward into the clouds, a few sideways, probably hovering for close to ten minutes.

This was about 7:45 PM, Sunday, March 12th in Tacoma. We have no idea what these were. I'm glad we got photos.

Thank you for your reply and information. I looked at photos online of Chinese lanterns and don't believe that is what we saw as the objects seemed too mechanical and the movement seemed too deliberate, but hovering rather than floating, if that makes sense.

Plus they seemed larger than the photos of Chinese lanterns. They were coming from the horizon. I looked at the map for this area and noticed a Tacoma city park on the water called the Fuzhou Ting at Chinese Reconciliation Park.

I am waiting to hear back from someone at the Parks Department to verify. Being it is so chilly and rained earlier in the day, I doubt there were any weddings at the Fuzhou Ting Park.

I am wondering if there is some kind of military goings on with the nearby JBLM. I looked up pictures of drones but these seemed too large to be a drone, at least what photos you can find online.

I also tried to reach the Tacoma Tribune but no one has replied as well as the local Fox KCPQ affiliate. I couldn't find anything online reporting lights in the sky. It was all very strange, we could not stop watching it.

I can't believe my Galaxy 5.6 phone was able to capture what it did since the photos are no where near the brightness and clarity of what we actually saw.

We were thinking how could you not notice this but this road is quiet and with the trees and terrain, we were in the perfect spot to see what we did. I was hoping the Fox KCPQ might show the pictures and others might come forward if they saw it but they must not be interested.

I will submit to the online report form as soon as I get an answer from the Tacoma Parks Department about the Chinese lanterns. The person who handles that venue is out until the 22nd so hopefully the other person I left a message with will call me back tomorrow.

I will also see if there is some way to get information from the City of Tacoma about people calling in about those lights. I looked up some videos on youtube and these lights look like what others have seen, too. 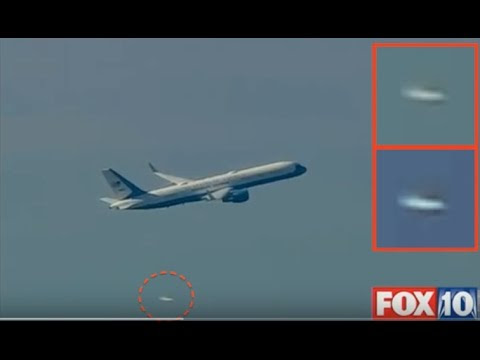