This is probably one of the best UFO discs ever found while exploring the data from the Solar Observatory. 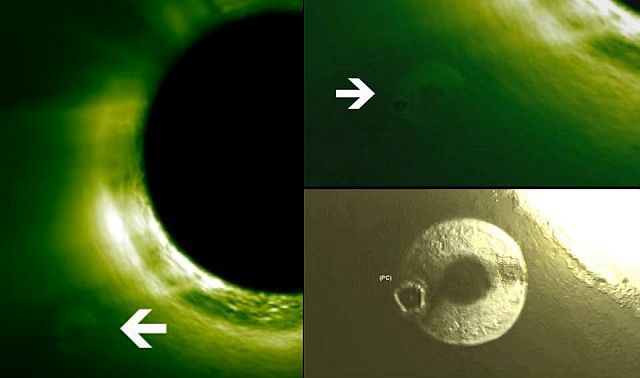 The huge disc which appears to have a hexagon shaped hole and possible a smaller craft attached to its hull.

About this object, it is not just its size and the way it phases in and out but the amount of detail the craft had once the data was processed.

Published on Apr 12, 2017
This is probably one of the best UFO discs I have found while exploring the data from the Solar Observatory, this time a huge disc which appears to have a hexagon shaped hole or smaller craft attached to its hull. I am speechless at this object, not just its size and the way it phases in and out but the amount of detail the craft haD once the data was processed, incredible. Please check out my other Solar discoveries, you won't find any better on Youtube. 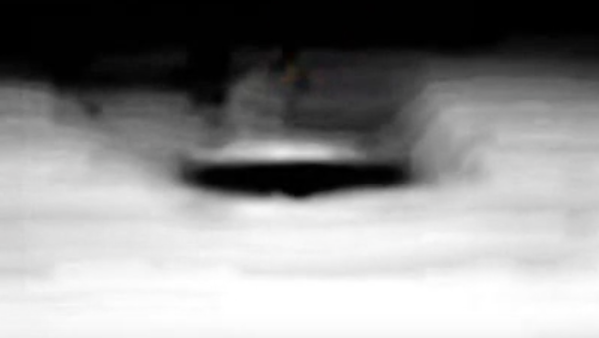 Date of sighting: Feb 23, 2017, but reported recently
Location of sighting: Between JFK airport and Atlanta, USA

This is a interesting report of a person on a flight who recorded a UFO disk with their iphone. Sometimes, like this instance, you have only 3-10 seconds to catch the UFO. Those are stressful seconds...do or do not record? The answer is always to try to record. This is just a few seconds of a disk...that communicated telepathically to this woman on board...whom they may have been watching through the window. If only a few seconds of communication...its still a miracle in itself. Its a handshake to them. A beginning. She may be important to them. Remember, UFOs travel faster than the speed of light, which allows time travel to happen. Aliens know the future and the past. Thus, the person they said hello too may be of very important significance in the future.
Scott C. Waring

Eyewitness states:
Atlanta, Georgia - 02-23-17 February 23: On Delta flight 43 traveling from JFK to Atlanta around 6:30 PM. I suddenly felt compelled to look out my window for some strange reason almost as if I was prompted. I then noticed a faint object in the distance that I really had to focus on. I waited to see if it was air traffic from another flight, but the object appeared completely different from any airplane, jet, zeppelin, etc. It seemed as if it were a few miles away, but strange enough to keep my attention. It stayed consistent in motion for a few moments, but the longer I focused my attention the more it seemed to change position. It was moving left to right, or suddenly blinking in and out view. It is very difficult to describe what I saw exactly, but it didn't seem like anything I could really wrap my mind around. I took my iPhone out which came out to be pretty low in quality, but I had my boyfriend enhance the footage by slowing it down/increasing the scale/reducing noise/adding contrast. I have the original footage upon request, but as you can see, the object really emerged once we enhanced the original footage. 
diming in and out of visability...

I want to start off by saying I have never seen this much activity in the sky over San Tan Valley. I've seen a few things I couldn't explain in the past over this horizon.

Went in my backyard to feed dogs and I looked up in the sky like I always do. Saw a bright red "star" in distance, which I thought was a plane heading straight at me.

It got bigger as it approached, then stopped in the sky. It hovered over the San Tan Mountains for a while, then directly under it to the right another white light appeared. Slowly drifted north. Then another similar light appeared and did the same.

For a while the three lights formed an Isosceles triangle. The two white lights drifted toward Chandler/Gilbert area and when they got over the populated area started to flicker like that of an airplane. But not constant like a planes lights flashing.

The white lights started to flicker a lot and dipped under the horizon out of sight. The red "star" stayed still drifting upward slightly. What I thought was a plane headed towards the red light, then stopped and completely changed directions and drifted upward. Couldn't believe what I saw.

The red light then started to fade away but not until a bright white orb appeared under it, pulsated, shifted direction and disappeared. Before the circus ended a smaller red orb drifted up to the red star and almost "kissed" it before changing directions and fading away.

Also when all this activity was happening I saw three aircraft in the sky fly by. One flew almost directly over my house. Had a big green light under it and I couldn't tell if it was a plane or a helicopter. Made almost no sound at all. The other two flew directly under an orb but must not have seen it.

This sighting left me with an uncontrollable gut wrenching feeling in my stomach. Too much activity for no one else to witness. 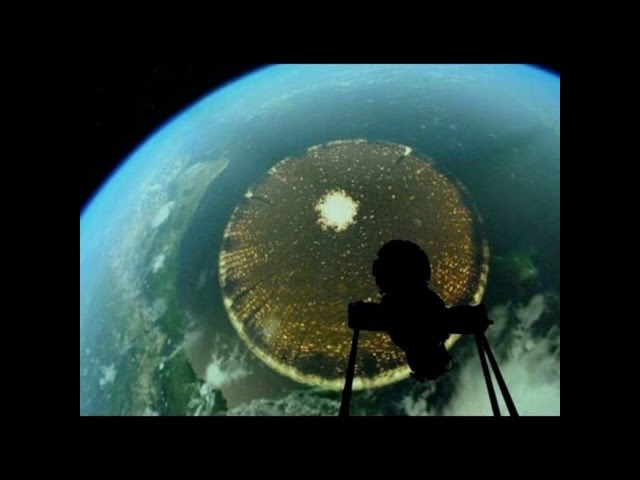