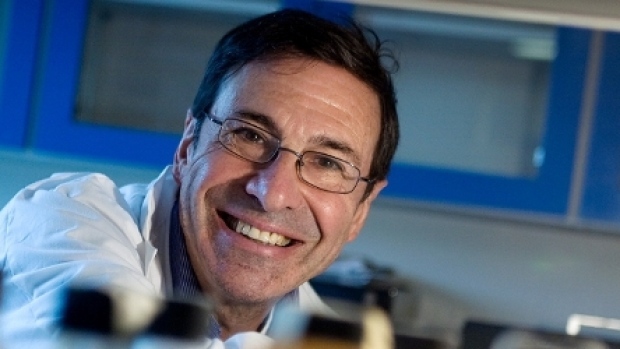 We have very little info here on the morning of April 12th, 2017 even though we too are here on the East Coast of Florida where this tragedy occurred. The family has been on Passover so they have not commented.
Dr. Wainberg, a virologist, and director of the McGill University AIDS Centre (and a former president of the Canadian AIDS Society) died on Tuesday. Wainberg, a world-renowned Canadian researcher who helped revolutionize the world’s understanding of HIV-AIDS at a scientific, medical and political level is said to have allegedly drowned off the coast of Florida, despite being a good swimmer. However, authorities stated they’re not sure if drowning is the cause of death.
The acting chief of the Bal Harbour Police Department in suburban Miami said that police responded to a 911 call on Tuesday after family members couldn’t spot the doctor, one went out to swim and found him,  pulled Dr. Wainberg unconscious from the water. Although paramedics performed CPR he was declared dead at the hospital.
Dr. Wainberg’s interest in AIDS began in the early years of the pandemic. He was able to “identify 3TC (Lamivudine) as an antiviral, and it became one of the first effective treatments for people who contracted HIV. Later, he also published some of the earliest research on the effectiveness of antiretroviral cocktails.”
He also became an outspoken advocate for human rights; he denounced the criminalization of HIV-AIDS and demanded that treatment be more available and affordable- especially to those in the developing world.
Wainberg was named to the Canadian Medical Hall of Fame in 2015 and was also an officer of the Order of Canada, an officer of the Ordre national du Québec, and a Chevalier in the Legion d’Honneur of France.
Our heart goes out to his family and friends. He will be greatly missed.
Source: The Globe and Mail
Thanks to Erin at: http://www.healthnutnews.com