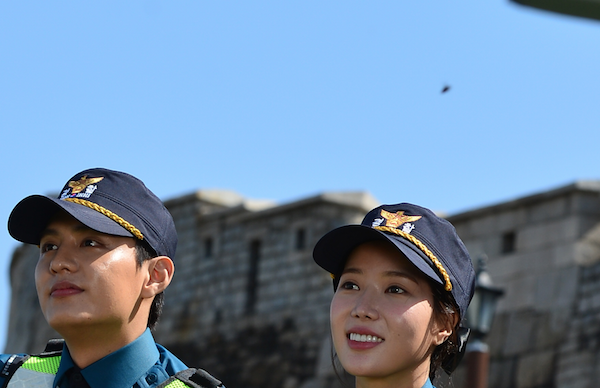 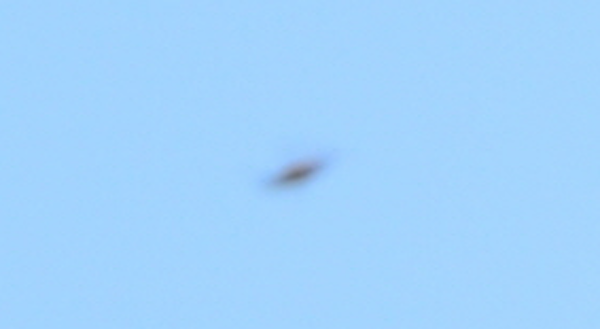 This professional photographer was recording some actors for a TV show in South Korea. When he looked back at his photos two had UFOs in them. The UFO is far behind the people...at least as far as the building or more. How do I know? Easy, the focus of the camera cannot be fooled. The distant objects are blurred, the close objects are super HD clear. So this UFO was big, and far away.


However a concern I have is that this may be an advertising ploy to get more attention for their TV show, since they did mention its name. This remains a possibility.
Scott C. Waring


Eyewitness states:
It is really glad that I am writing a UFO report about my resent findings. Last Wednesday, 12th April, one of the our professional photographers took several series of continuous shooting, while taking a promotional poster of our newly launched drama of KBS in central Seoul, South Korea We are really surprised as well as thrilled that we captured a stunning moment that UFO was flying in front of our lens It was clear sky on that day and 7 out of 9 photos seem normal and only 3 of them captured black spots behind two actor and actress. They are attached files : CHA_2648, CHA_2688 and CHA_2689 The photographer has never acknowledged that he captured UFO-like object while shooting and there was no suspicious smell nor sound came out on the shooting site. With the photographer, there were other directors and crews making the drama and they have not acknowledged the fact he took photos of UFO either. We have tried our best what he has taken and what they are, but there was no specialist in South Korea, who is able to investigate the photographed UFO at this moment. We would love you to have a look at those photos and if you find something suspicious, please inform me whether it is really UFOs or not through this email. It is really thankful that your dedication to defining UFO in advance. 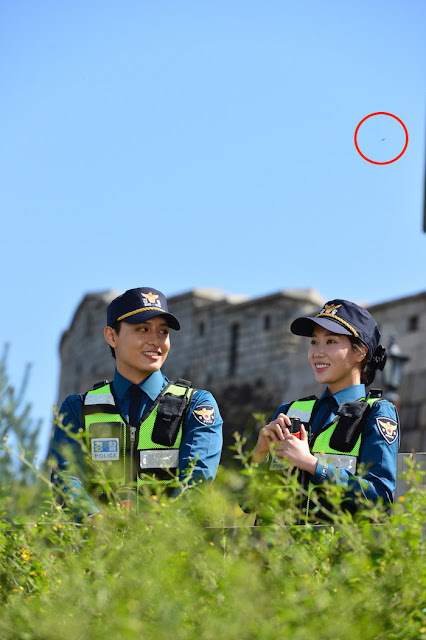 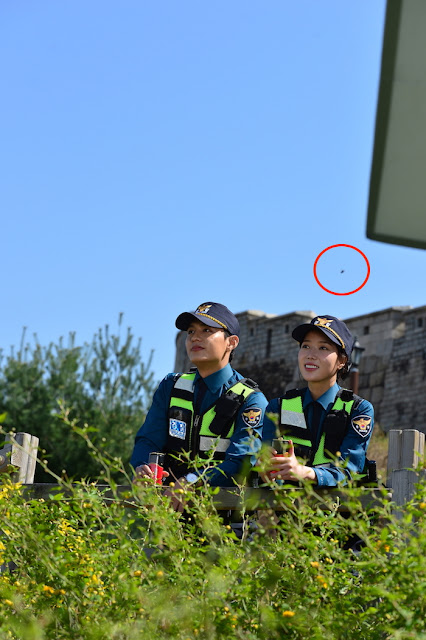 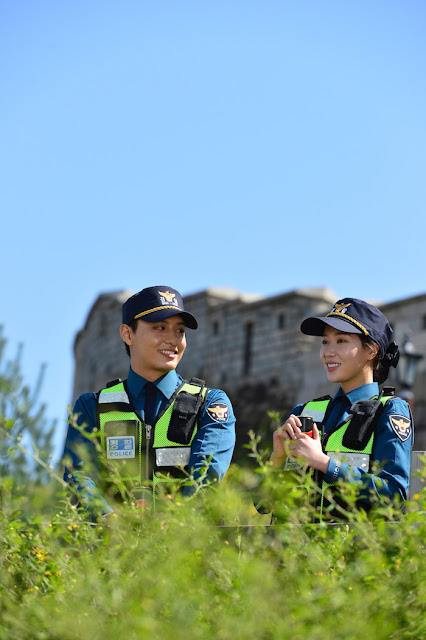 Imagine spotting this while you’re in gridlock.

Imagine being stuck in a traffic jam with little to occupy yourself other than the radio and some pretty ordinary, road-based, surroundings.

Now imagine that during one of those long periods of gridlock you happen to spot something that even the brightest minds would struggle to completely explain away.

That’s pretty much what happened to Carlos Arriola, a motorist in the city of Morelia, Mexico, who noticed a mysterious flying object high in the sky above where he was driving.

Smartphones mean that such sightings are now much easier to capture, with Arriola recording the entire incident and uploading the footage to YouTube.

The resulting footage shows a strange black sphere hovering in the sky before changing direction and flying off out of view.

Could the object simply be a weather balloon? A case could be made, but given the strange change of direction it’s unlikely to hold weight unless a gust of wind took it away from view.

Mexico has seen its fair share of UFOs in the past, with speculation suggesting that the region could be the site of several test flights for top secret advanced flying technology.

Either way, the footage is likely to spark plenty of debate in the alien conspiracy theory community.

Next time you’re in a traffic jam, look up – you might be surprised by what you see. 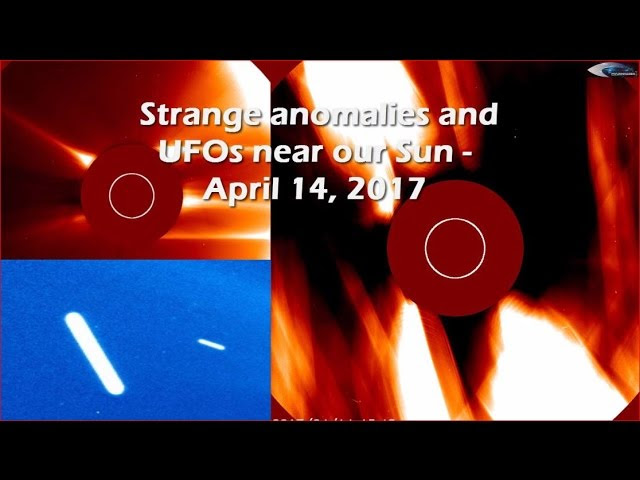 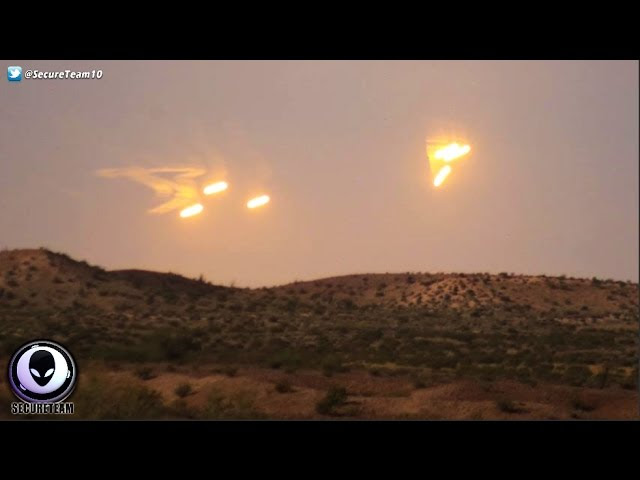 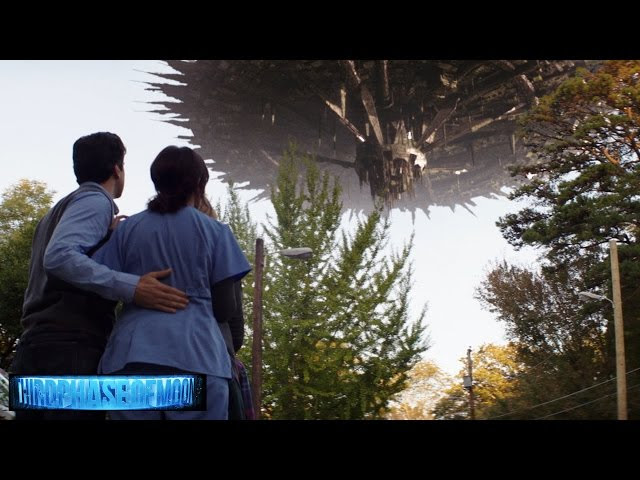 It has been really windy the past week or so and it was good to get outside last night. It was a pretty calm night and it seems that Nellis was the only place I was noticing any activity. Even when these things aren't flooding that area they are still pretty amazing.