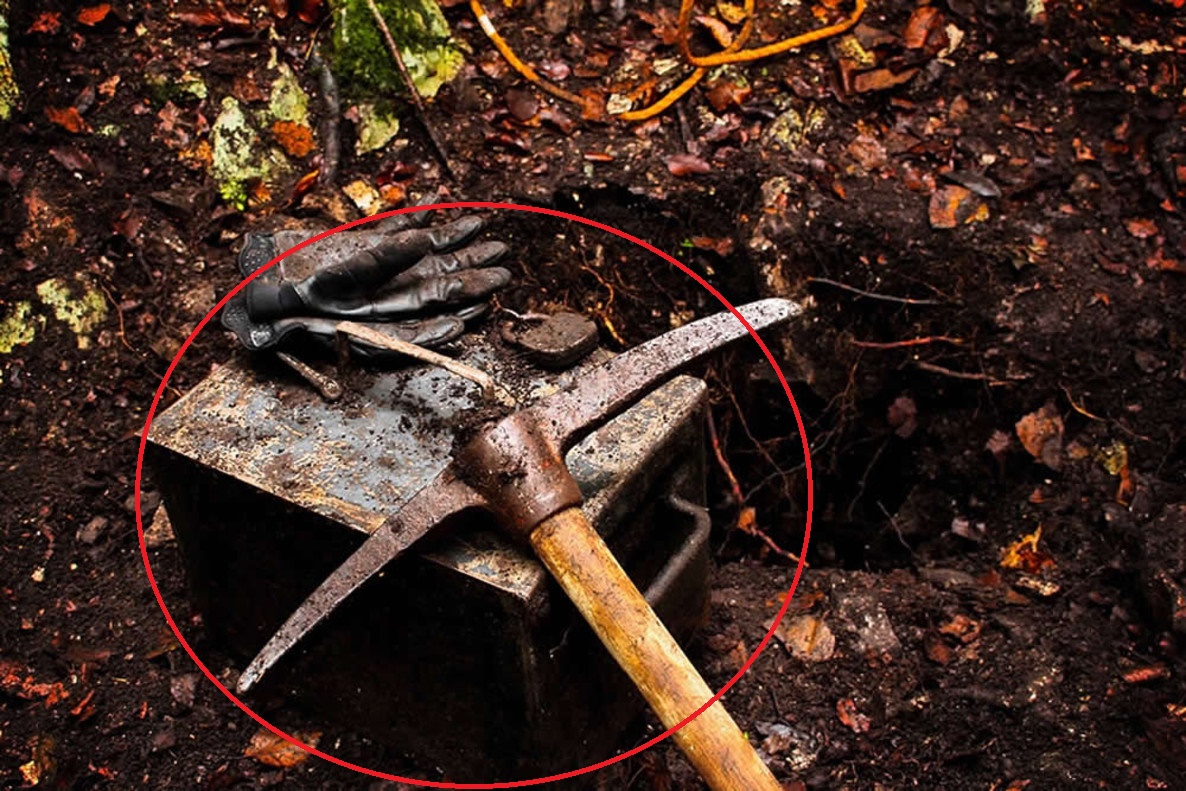 Using drones, and ground penetrating radar, experts from Paris Descartes University and The Explorers Club NYC believe to have come across a Time Capsule that belonged to legendary French writer Jules Verne, famous for his books like Twenty Thousand Leagues Under the Sea, Journey to the Center of the Earth, From the Earth to the Moon among others.

One of the most influential writers to break the boundaries between the possible and the impossible is without a doubt French writer Jules Verne.
Verne was a French novelist, poet, and playwright and his most notable works are Twenty Thousand Leagues Under the Sea, Journey to the Center of the Earth, From the Earth to the Moon, Around the World in Eighty Days, The Mysterious Island, Five Weeks in a Balloon.
Verne has been the second most-translated author in the world since 1979, ranking between Agatha Christie and William Shakespeare and is often referred to as the “father of Science Fiction”.
Now, experts have uncovered a time capsule which they believe belongs to the French writer.
The enigmatic metal box was recovered and contains documents, books, and strange metallic objects of different size.
The time capsule was discovered by experts from Paris Descartes University and The Explorers Club NYC.
It is believed that among the many objects hidden in the time capsule are potentially unpublished materials, which historians and people around the world find extremely exciting.
The enigmatic time capsule was discovered near the French Pyrenees in southern France after experts studied the tomb of the legendary science fiction writer. The discovery was made possible thanksthree-month month project where researchers used both aerial imagery and ground penetrating radar.
According to reports, “all of the material collected and … complex geolocation algorithms … to identify the area in which they might find some kind of object associated with Verne.”
Experts are so far convinced that the metallic box was buried by either Jules Verne of someone who was very close to him.
Currently, the items found inside of the box are being meticulously analyzed by scholars in a controlled environment to ensure the preservation and non-contamination of the items inside of the time capsule.
According to reports, the items are not in pristine conditions and have been deteriorated with the passage of time.
Furthermore, researchers have also discovered numerous engravings on the outer parts of the metallic box. However, these engravings have become barely visible due to oxidation.

While many people have welcomed this extraordinary news, skeptics warn that it has still not been possible to prove that the box and its enigmatic content did in fact belong to the famous French writer. However, everything experts have managed to find so far points to the possibility that they may have come across unpublished documents that belonged to the writer.
Local newspapers point out that researchers are already in the second phase of research and are working towards revealing the contents of the time capsule to the public in the near future.
Paris Descartes University Field Archaeologist Elouan Beauséjour who is believed to have made the discovery wrote on Twitter: Hi everyone!! Thanks for your emails and comments. It’s exciting but I’m overwhelmed right now. Sorry for the delay in answering you!