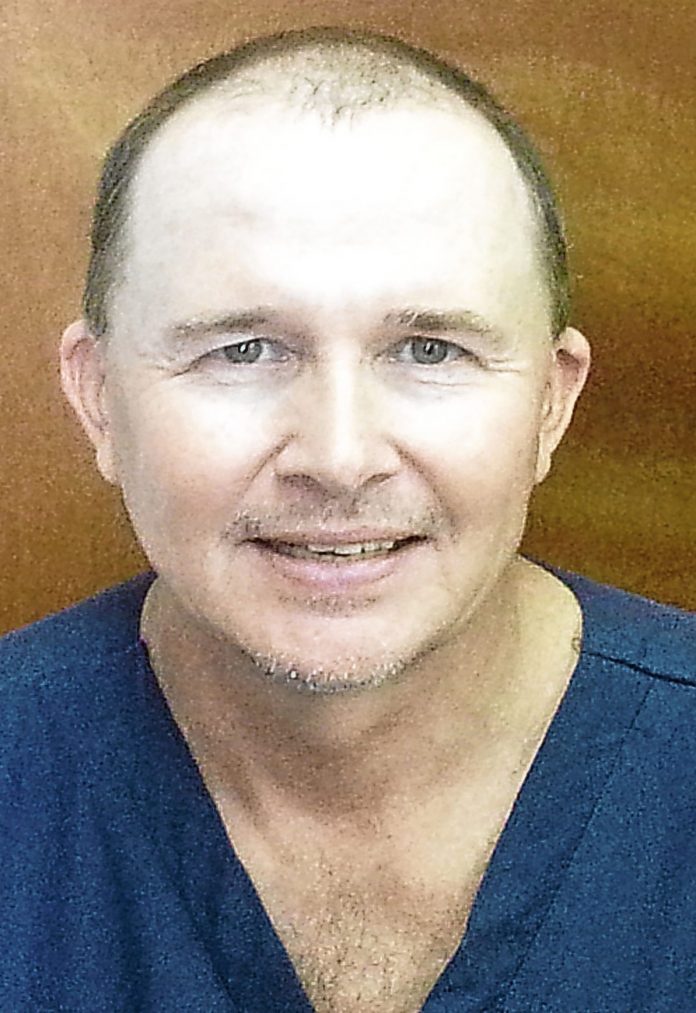 I’m sorry to report that there is another missing holistic doctor. I wonder how many we need to lose before the entire world starts to demand answers?
Here’s an update, written just 37 minutes ago, from the Goliad County Sheriff Department’s Facebook page (linked below).
GOLIAD COUNTY SHERIFF’S OFFICE:
Media Release: Search for Missing Chiropractor Continues:
The search for a missing Goliad County chiropractor has entered its second week with no confirmed sightings or leads on the whereabouts of the missing man.
Dr. Glenn Layne Towery, 56, was reported missing after he failed to arrive for work at his chiropractic practice in Victoria early last week. Dr. Towery reportedly had several appointments scheduled with patients that day, and it was extremely unusual that he failed to make appointments.
The search has been ongoing since that time and has expanded from the immediate area to nationwide. Despite all efforts, no new information has developed.
The lack of helpful leads is frustrating to investigators who have been working extra hours and on their days off, following tips from residents, as well as internally-generated information.
“I can’t even count how many leads we’ve followed, how many backroads and isolated locations we’ve checked, how many parking lots we’ve been through, and how many phone calls we’ve made in an effort to find Dr. Towery,” Capt. John Pape said. “We’ve checked by vehicle and on foot; we’ve checked his electronic communication devices; we’ve checked places he was known to frequent. At this point, everything seems to stop last Monday. Since then, there have been no sightings, no calls, no Internet activity, no financial transactions; nothing.”
Pape also noted that missing notices have been sent out to law enforcement agencies state- and nation-wide, and the Texas DPS and Texas Rangers have also joined in the search effort.
“We’re bringing in every resource we can think of,” Pape said.
Pape also thanked the many residents and friends of Towery who have come forward with tips and information and encouraged anyone who may have additional information to call the sheriff’s office.
Towery is a white male, 5’10” tall, weighing about 160 pounds. He has thinning blonde hair and drives a 2014 Ford F150 pickup truck, gray in color, with Texas license plates HTV2298. He was last seen wearing shorts and a pullover shirt.
Towery’s last confirmed sighting on video was at a convenience store in Raisin on Monday morning, April 17. It was part of Towery’s regular routine to stop at the store on his way to work at his chiropractic practice in Victoria.
IF YOU HAVE ANY INFORMATION PLEASE CALL THE SHERIFF’S OFFICE AT 361-645-3451
To read the entire recap on how many doctors we’ve lost in the last year, click here.
Taken from the Sheriff’s official Facebook page