Billionaire entrepreneur Elon Musk on Thursday confirmed plans for his newest company, called Neuralink Corp., revealing he will be the chief executive of a startup that aims to merge computers with brains so humans could one day engage in “consensual telepathy.”
Speaking to writer Tim Urban on the explainer website Wait But Why, Mr. Musk confirmed a Wall Street Journal report last month that Neuralink aims to implant tiny brain electrodes that first would be used to fight brain conditions but later help humanity avoid subjugation at the hands of intelligent machines.
A Neuralink spokesman said Mr. Musk plans to serve as the chief executive, adding another CEO role to his already busy schedule running electric-car maker Tesla Inc. TSLA -0.99% and rocket company Space Exploration Technologies Corp. Mr. Musk couldn’t be reached for comment through the spokesman.
Neuralink’s goals are arguably bolder than Tesla’s plans of mass-market electric vehicles or SpaceX’s ambitions to send humans to Mars. As Mr. Musk describes it, Neuralink wants to develop brain interfaces that would effectively replace human language as we know it.
“There are a bunch of concepts in your head that then your brain has to try to compress into this incredibly low data rate called speech or typing,” Mr. Musk told Mr. Urban in his 36,000-word blog post, which at times reads like a neuroscience textbook. “That’s what language is, your brain has executed a compression algorithm on thought, on concept transfer.
“If you have two brain interfaces, you could actually do an uncompressed direct conceptual communication with another person,” Mr. Musk said. He explained how it would be easier if people could beam a picture into the heads of others instead of trying to describe it with words. 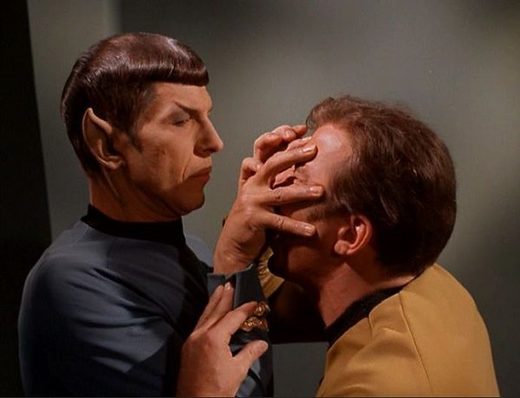 But first Mr. Musk is looking for more realistic applications of Neuralink’s technology. He said that in about four years Neuralink hopes to market a device that would help treat severe brain injuries, including strokes, cancer lesions, paralysis and memory problems. The strategy is similar to SpaceX and Tesla, where Mr. Musk developed new rocket and electric-car technologies, proved they work, and is now using them to pursue more ambitious projects.
“I think we are about eight to 10 years away from this being usable by people with no disability,” Mr. Musk said in the post. “It is important to note that this depends heavily on regulatory approval timing and how well our devices work on people with disabilities.”
Mr. Musk has spoken out about the dangers of being left behind by the advancements of artificial intelligence. “The pace of progress in this direction matters a lot,” Mr. Musk said in Thursday’s post. “We don’t want to develop digital superintelligence too far before being able to do a merged brain-computer interface.”
There are several challenges to developing the technology—miniaturizing electrodes, making them much more technically sophisticated as well as compatible with and implantable in brain matter. Neuralink wants its interface to operate wirelessly of course, so it will have to find a way to convert brain signals to digital signals, and send huge amounts of data into and out of the brain.
Mr. Musk’s comments come a day after Facebook Inc. announced similar ambitions. “What if you could type directly from your brain?” asked Regina Dugan, who runs Facebook’s secretive hardware division Building 8, during a keynote address at the company’s F8 developer conference Wednesday. Facebook job postings show the company is looking to hire engineers to work on “brain-computer interface” technology.
Neuralink is in hiring mode, too. Its new website is essentially a list of open positions in San Francisco, mostly for a range of engineers. First on the list is a “microfabrication engineer” to lead development of a new class of “biological probes.”
Rolfe Winkler
Wall Street Journal