Curcumin Reduces Anxiety and Depression Even In People With Major Depression

Powdered turmeric has been used for centuries to treat a host of illnesses. It inhibits inflammatory reactions, has anti-diabetic effects, reduces cholesterol among other powerful health effects. A recent study led by a research team in Munich showed that it can also inhibit formation of metastases. 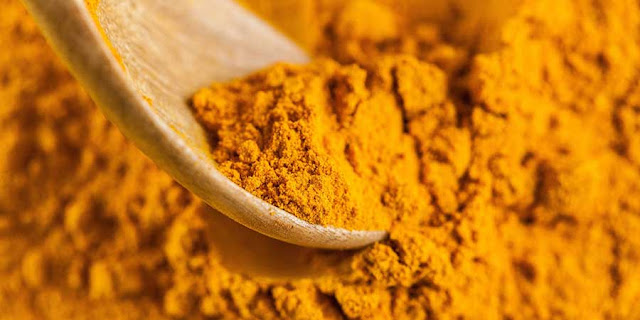 A daily 200 mg dose of curcuminoids (in the form of 1,000 mg supplement) was also associated with a decrease in performance declines observed during.

Dr Ralf Jager from Wisconsin-based Increnovo and co-author on the study reports, explained that curcumin's sports nutrition benefits were linked to its antioxidant and anti-inflammatory potential.

The researchers recruited 59 moderately trained men and 29 women with an average age of 21 to participate in their double-blind, randomized, placebo controlled parallel design study. The participants were randomly assigned to receive 250 mg or 1,000 mg of supplement or placebo per day for eight weeks.

"These data demonstrate curcuminoids reduce muscle damage and improve muscle soreness in healthy young subjects following a bout of muscle damaging exercise. Faster recovery allows for consistent training at competition intensity and might lead to enhanced adaptation rate and performance," they wrote in the FASEB Journal .

A separate analysis was done with 62 men and women randomly assigned to 250 mg or 1,000 mg of supplement per day or placebo. After eight weeks the subjects performced downhill running, which promotes muscle damage.

"Further study is warranted in other exercise types (i.e. resistance training) and chronically," wrote the researchers.

The studies were performed by scientists from Increnovo, Texas Christian University, the University of Arkansas, Massey University, and Summit Analytical, LLC.

Re: Curcumin Reduces Anxiety and Depression Even In People With Major Depression Mon May 01, 2017 1:21 am

Posts : 2620
Join date : 2012-01-17
Age : 73
Location : NH
OK, nothing unusual I know, but I'm confused... Though I'm a big fan of Turmeric/Curcumin and use it daily, the term " highly bioavailable curcumin" seems to me from all I've read and heard, to be a contradiction to reality. Every source I've come across raves about it except that it is NOT easily absorbed (bioavailable) which is why it is usually parred with something like 'Bioperene' (black pepper) to make it more Bioavailable.
If anyone has a better source of a form of this that may actually be more absorbable, I'd love to hear about it. Also anyones thoughts on the 'Turmeric / Curcumin' controversy. I know Curcumin is said to be the 'Active ingredient' in turmeric that does anything, but I've read some that say the whole herb is of value and my thought is that perhaps using the whole herb requires less processing (better product) and I've not heard anyone come out and say there is any negative impact in using the whole herb....  :headscratching