OUT OF MIND » THE INSANITY OF REALITY » ILLUMINATI AGENDA & WORLD DOMINATION » Queen Elizabeth Is Dead? again 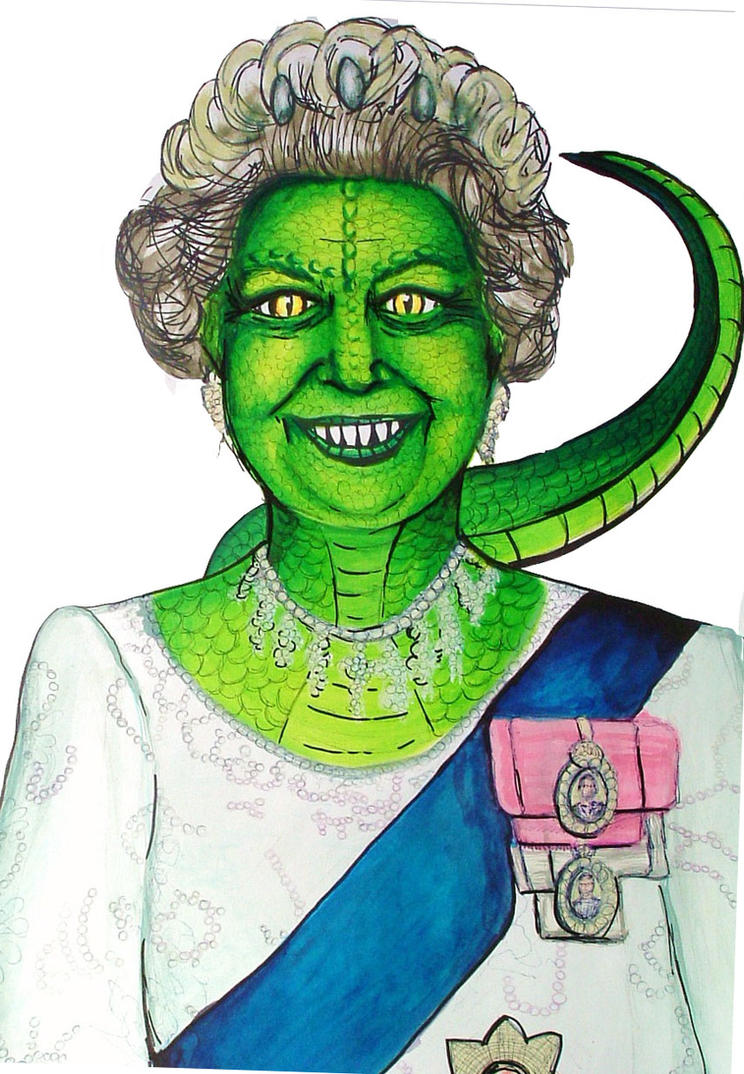 Queen Elizabeth passed away in her sleep on Wednesday afternoon after becoming “increasingly frail in recent weeks following a recurrence of a bad chest infection,” according to a Buckingham Palace source.

Prince Charles and Princess Anne were at Buckingham Palace with the Queen at the time of her passing, according to the source, who also confirmed Prince Charles will ascend to the throne:

“There will be a meeting of the Accession Council this evening or maybe tomorrow to proclaim the accession of Prince Charles as the King. His coronation will be held late in the year after a suitable mourning period.”

The Buckingham Palace source explained that Sir Christopher Geidt, the Queen’s private secretary, summoned the entire royal household, including servants from across the country, for an emergency meeting on Wednesday afternoon.

The meeting was clearly “well planned” and “went like clockwork” according to the source, with Geidt performing the duties for which he has been preparing since being given a second knighthood in 2014, in part for planning the Queen’s succession.

From the Foreign Office’s Global Response Centre, Johnson relayed the news to the 15 governments outside the UK where the Queen is also the head of state.

At the time of publishing, the only people made aware of the Queen’s death outside of the royal household are the aforementioned British senior civil servants, the Ambassadors of Commonwealth nations and their Governors General.

Describing the mood in the Palace as “eerie”, the royal staffer said “She spent most of the day with her dogs, lacking energy but otherwise in good spirits. She spoke to me briefly and said that one must always keep oneself busy with work, as one has an eternity after in which one can reflect. In hindsight, those words seem rather prophetic now.”

“I saw the Queen moments before her passing. She had fire in her eyes as if she were battling some kind of invisible entity. I was ushered out by other family members. The strong rumor in the Palace is that she insisted on ending her life before it was taken from her.“

“This is a secret royal protocol. They like to remain in total control until the very end.”

Phil the Greek has chucked in the towel, at 95 yrs of age he has had enough of meeting the plebs and fuzzy wuzzys, and don't mention the slitty eyes.

The other members of the Windsors are in good health and have now settled in the gardens of Buckingham palace where they are relaxing on branches catching insects.

They will return indoors later for fruit and treats

One paper did print Phil the Greek had died, but it's not true.......the little teasers

Admin
Posts : 106825
Join date : 2012-01-04
Location : Woodstock Nation
interesting to note that I went to yournewswire to look up the original article and the site is down. This happened when they reported that she was a shape shifting lizard a few months back also. lol :)

Posts : 68
Join date : 2016-08-01
"Queen Elizabeth passed away in her sleep", then "I saw the queen moments before her passing. She had fire in her eyes.' WTF? If she died in her sleep how is it possible that anyone saw "fire in her eyes"? Anyway, who really gives a rat's ass? ~A~

Admin
Posts : 106825
Join date : 2012-01-04
Location : Woodstock Nation
I do. Those of the RH- blood type are endlessly fascinating to me. But I do understand that only a few on this site share that interest.

Posts : 1826
Join date : 2012-02-15
Age : 66
Location : Ct
Ahhh the queen........Everyone should keep one eye on the queen and one eye on the Vatican.......For those two entities control almost all of our daily lives in one form or another..And yes Purps, the Rh negatives are quite an interesting lot.......We should venture into the Basque country...We must have some relatives there?

Admin
Posts : 106825
Join date : 2012-01-04
Location : Woodstock Nation
Oh I would love to go there! There are many of us here in the US that actually come from royal linage. Seems those naughty royal boys could not seem to keep their hands off the maids. So yes... I for one will keep a very sharp eye on this family of Windsors. I give a rats ass at least and then some. :)

OUT OF MIND » THE INSANITY OF REALITY » ILLUMINATI AGENDA & WORLD DOMINATION » Queen Elizabeth Is Dead? again