OUT OF MIND » DISCLOSURE » HISTORIES MYSTERIES » Largest Pyramid In Europe Found In The UK?

Largest Pyramid In Europe Found In The UK? 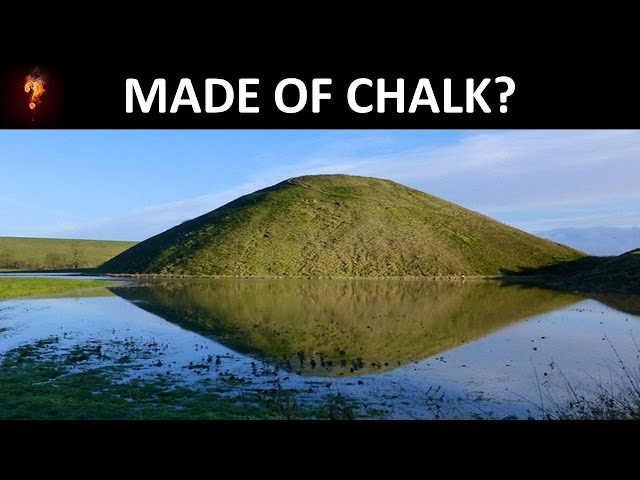 Published on May 9, 2017
Although certain ancient monuments and megaliths within Britain have gained quite a firm footing upon the world stage in regards to historical enigmas.
Many more are overlooked, generally in favour of these familiar friends.
stone henge being but one among these particularly popular attractions for the crowds.
stone henge rests within the Stonehenge, Avebury and Associated UNESCO World Heritage Sites, another member of this cluster of sites is known as Silbury hill.
What you may be unaware of regarding this obscure mound, which remained the largest man-made structure within Europe for many thousands of years.
Is that it is also the largest ancient man made structure within Europe, it’s made completely out of chalk and that it is indeed an ancient pyramid which is some 4000 plus years old.
Once you learn these incredible facts regarding this ancient structure within the uk, just a stones throw away from stone henge, you begin to suspect that stone henge may not be as impressive as its made out to be, and that it may have been used to distract the public away from this phenomenal structure.
Excavations of the pyramid have revealed that it took no less than one hundred years to complete, and also housed an ancient cathedral.
All attempts to burrow to the centre of the pyramid in search of a burial chamber, in particular the tombs, have so far ended in failure.
Like many other ancient sites across the world, we have little to no idea as to who the constructors of the pyramid were, its purpose, or indeed why they chose to construct it out of chalk.
a new book published by English Heritage, attempts to suggest that the 120 foot tall pyramid was not in fact built to a grand blueprint, but was assembled by at least three generations of supposed Bronze Age Britons, between 2400 and 2300 BC with the use of primitive tools.
An explanation we found severely lacking in any real explanatory substance.
Dr Jim Leary, English Heritage archaeologist, has attempted to say that the creators were building the mound as part of a continuous story telling ritual, and that the final shape of the mound was probably unimportant.
He argues that the familiar outline of stepped sides and the flat top visible today is largely the result of Anglo-Saxons and later alterations.

With the overwhelming amount of pyramidal structures dotting the earth from around the same era, they too lacing any real explanation as to their builders, we found this explanation verged on ignorance.

Were the builders of this grand ancient structure that same culprits who constructed the pyramids of Giza?

Did they use chalk due to its abundance within the local area?

And if so why choose the centre of Wiltshire in the uk to construct it?

Is stone henge connected in some way to this enormous structure?

OUT OF MIND » DISCLOSURE » HISTORIES MYSTERIES » Largest Pyramid In Europe Found In The UK?