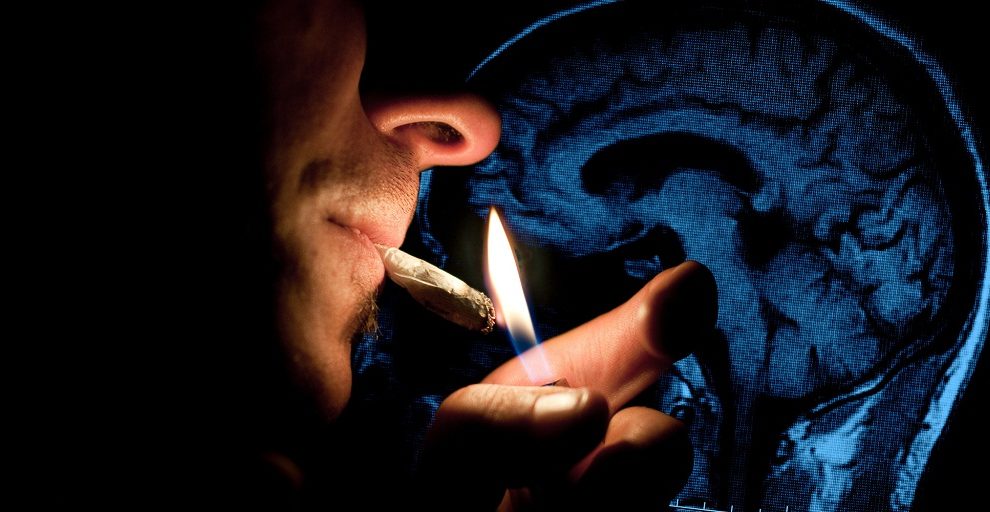 I stopped smoking weed many years ago for a variety of reasons. Then, I started again for another variety of even better reasons.
One of the main reasons I stopped smoking was because a career as a foreign correspondent took me to countries where marijuana was so frowned upon that getting caught with it could have ended more than just my career.
Having spent my formative university years in Berkeley California in the 1970s, I figured that I had consumed enough weed to last me a lifetime.
With that in mind, it made it easy to say, “No thanks, I’ll pass,” to the numerous offers—usually made on the street and in another language—of god-only-knows what drugs I was being offered over the course of two decades, when I lived in Latin America, the Middle East and Spain.
Coming back home to the United States five years ago, smack dab in the middle of a veritable cannabis revolution, was the perfect moment to return to the pleasant pastime that had formed an essential part of those sweet memories of the 1970s.
As the mother of a young man who also appreciates cannabis—so much that he has joined the ranks of scientists who are studying it—I feel my cannabis consumption has come full circle.
Time to toke again.
Naturally, things have changed a lot. But I must admit that I take great pride in often being the only person around who can still roll a normal, proper joint.
In the Berkeley days, the most sophisticated smoking device we used was a water pipe, which we only pulled off the shelf if someone had scored a chunk of hash from Morocco.
Otherwise, we smoked Acapulco Gold, Purple Haze or the occasional Thai Stick in our Zig Zag or Job rolling papers. We were never sure about the quality of the pot until we inhaled. If we got stoned, it was good stuff, and if we didn’t, we’d smoke more.
Despite threats from our current pot-loathing government, it’s a great time for using cannabis for reasons of health, wellbeing and fun.
And there are so many smoking devices to choose from! Vaping is my favorite—clean, unobtrusive, barely any smell and easy to use. My mascara and my vape pen look almost exactly alike, so there’s never a problem at airports.
Now, we have yet another good reason, among the numerous, why we  should all be smoking pot, especially those of a certain age.
A team of German scientists reported that regular low doses of THC dramatically boosted memory and learning in older mice, and it also seems to slow down the cognitive decline that comes with aging.
The memory boosting part is quite the opposite of what we’d been told for years—not that we believed it—so I’m happily accepting this study as the good news it’s meant to be.
The scientists plan to launch a clinical trial with humans later this year. Stay tuned; we’ll share when we hear more on that.
The findings of this report don’t totally surprise me.
I can honesty corroborate that regular, low doses of THC—just like the doctors ordered—has been the perfect solution for jumpstarting a project that has been on the back burner of my slow-simmering mind for a long time: writing a book.
For me, a tiny hit on the vape pen tends to go straight to an area of my brain that sends a message to my otherwise non-stop, multitasking brain and says: “butt in chair.”
Then, another tiny hit opens up a small corner of creativity and concentration, where a little wall springs up and blocks out the incoming gush of information that can make your head explode.
So, whether you want to write a book, read a book, take a walk or just veg out, the doctors are in and they are telling us to feed our heads.
If scientists believe cannabis can slow down cognitive decline, who am I to argue? Why not give it a try?
For the moms and women out there, since we are holding up more than half the sky, we can take a few extra doses. We deserve it.
RELATED: Study Reveals Cannabis Reverses Aging Processes in Brain
For all of HIGH TIMES’ culture coverage, click here.