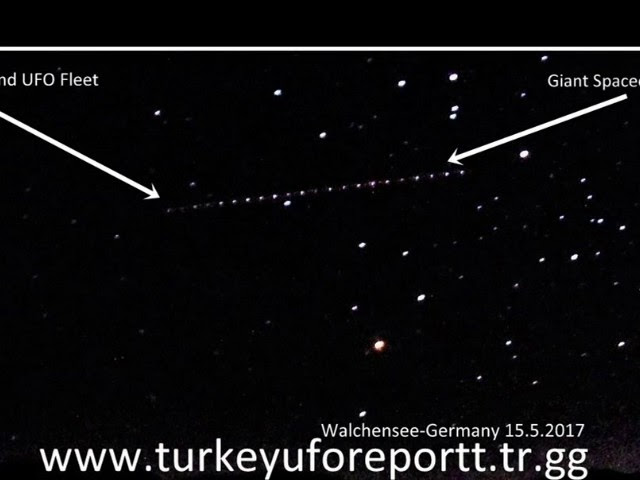 Published on May 16, 2017
A few hours ago, I went out to the courtyard, looked up to the sky and filmed this,
this light object has played with me literally, so judge yourself. Ufo it's to hundred percent, but I would glad if you write me your opinion.
Many people still doubt the existence of a flying saucers, but I tell you, just wait until they appear in large quantity. Around the entire planet will demonstrate their ability to fly, their appearance and disappearance. In a way that confuses people into the
large extent, that no one really understand what is happening. It has been written that the sky will "sign". This "sign" already seen a lot of people, but by the end of this age will see it every man of the earth and will be surprised"
Corpuscular ship is constructed in detail in accordance with the law of God in the form of light energy. Light corpuscular ship is therefore better as a spiritual power manifested corpuscular ships. The ship can move faster than light. When the object moves faster than light, disappearing from sight. Goes into another dimension.
The human eye sees everything that is inside of the light spectrum. When I mention the light spectrum and hit the light spectrum of the sun. With increased intensity of light would blind man. His senses would not notice a higher form of vibration. It can not therefore see the world resulting on a different frequency, although located around beside him. Corpuscular ship can move at high speed. It is therefore invisible to the human eye. By increasing the energy of the corpuscular vessel there is an increase of its speed. If it goes into the vessel by its frequency, it means that moves slower than the maximum speed. This makes it the human eye sees. It manifests itself in the form of light. Reducing the speed to changing light and the human eye, the ship must appear as a solid object. If the moving ship and if it stays on the molecular level, the maximum rate will remain invisible to the human eye. That they are explained in words that corpuscular ship may be the front door of your house and you will not see it. The ship can come to a man secretly. People of it may remain hidden from man.
The people of the corpuscular vessels reduces its frequency to a protein molecule in the cell become visible to the human eye. They therefore come secretly and suddenly appear before you in the form of light and energy. At that moment comes the light source, the energy in the form of spirit. You will be influenced by your spirit will be affected the most energy, which manifested itself around you and you will be allowed contact with corpuscular ships. In contact with them you should not worry. Believe me, it's something natural. There is nothing mysterious. Only one who manifests the spirit of mentally able to take this energy will be able to experience the transition from one age to another.

UFO photobomb hikers on top of a mountain in India when they take a Selfie!

My cousin and I were climbing a 1.5 km high mountain in India and after reaching the top of the mountain I took many single photos with my Galaxy S3 which has an 8 mp camera on May 6, 2017.
As I want to take a photo of us both I put my phone on a nearby rock because I didn’t have a tripod and set a timer to take the photo.
After looking through the photos I found a circular shiny object in the photo which I took when using the timer.
It seems the object does not move because if it was moving the object should be at least blurry and it is not, you can clearly see the shape of the UFO.

As I believe in alien and UFO I was amazed and happy that I accidentally have photographed a UFO, despite I didn’t saw it with my own eyes. I have reported my sighting to Mufon under case 83772.

Thanks to GH at: https://missiongalacticfreedom.wordpress.com


NASA published photos of the reverse side of the Sun, on which three UFOs were spotted. The photos were taken by STEREO spacecraft
Source: NASA spacecraft captures three huge UFOs silhouetted against the Sun – PravdaReport

NASA published photos of the reverse side of the Sun, on which three UFOs were spotted. The photos were taken by STEREO spacecraft.
The camera mounted on the white corolla COR2 telescope captured three cylindrical objects that were moving one after the other along the same trajectory at the same speed. A source of light is seen on one of the UFOs – the light can be either a sun-reflective element or an object that accompanied the group of unidentified flying objects.
Ufologists said that the objects on the photos are huge. According to them, they are several times the size of the Earth. The speed, with which the objects were moving was incredible as well as the next photo taken by STEREO spacecraft did not show any of them.
Pravda.Ru


Thanks to Lou at: https://talesfromtheloublog.wordpress.com 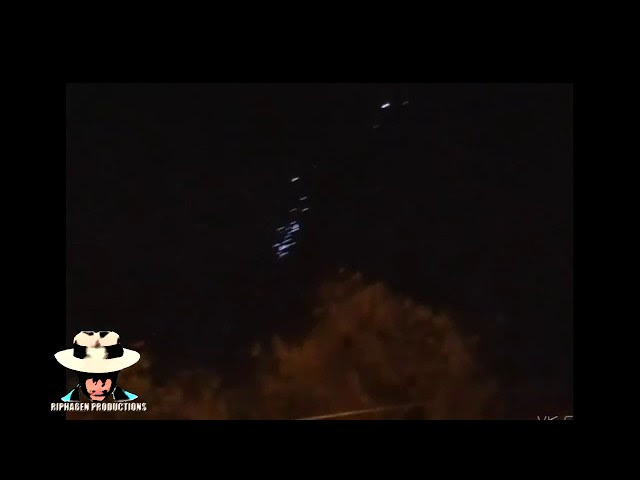