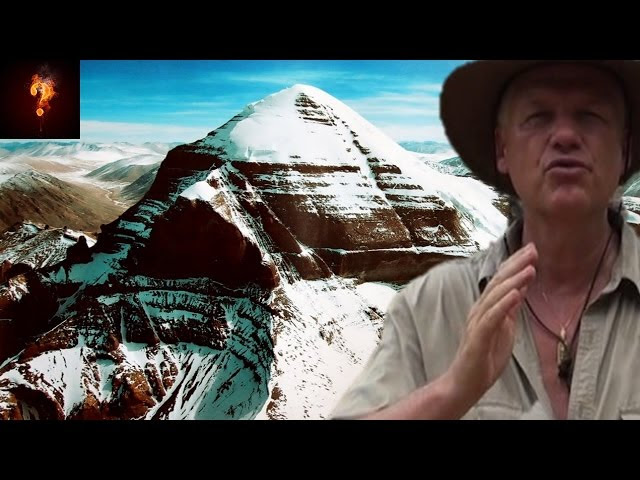 Published on May 18, 2017
Hi guys, so todays update time,.
This past week Dr Semir Osmanagich has returned from a 22 day expedition into the Cambodian jungle as a member of a controversial team exploring the under belly of the Koh Ker pyramid, that has been discovered within the jungles.
It was not initially made publicly clear what his work involved, or indeed if it was connected to his extensive and extremely controversial studies of the pyramids within Bosnia.
However, upon his return to the Bosnian site, he has revealed what he has been quietly confirming.
Structural similarities have been discovered beneath the great pyramids, characteristics which he believes will lead to a shift in our understanding of the function of all pyramids here on earth.
A few months ago, we shared with you a video regarding the countless testimonies of people from all over the world, who have experienced strange energy surges and beams of light when in the presence of these grand ancient buildings.
He is now convinced that the Bosnian, along with the Koh Ker Pyramid, contain all the characteristics needed to form some sort of free energy machine. the pyramids geometry, orientation towards the sides of the world, application of the sacral elements, the design of the water flows beneath them, the passages under the pyramids, and the large presence of iron are all designed sources for an electromagnetic generator,
The First ten days of May 2017, Osmanagich spent in Tibet. Besides visiting the Buddhist temples, his goal was to also visit the pyramidal mountain Kailash. The tour takes three days and during which the distance covers a gruelling 54 kilometre terrain reaching almost 5650 meters in altitude.
Now back in Bosnia, the director of the Archaeological Bosnian Pyramid of the Sun Foundation, will host together with the dr a group of 130 distinguished guests from Egypt, India, China, and other noted nations, in a series of 4 seminars regarding his finds.
Dr Osmanagić claims on the surface of, and underneath the Bosnian Pyramid of the Sun, archaeological digs have also found quartz crystals. The crystal is present in the underground tunnels also.
A Finnish researcher called Mika Virpiranta has also found 26 volcanic lines leading to the Bosnian Pyramid of the Sun.
Mr Osmanagić believes his research also shows the importance of the location of the pyramids in Visoko.
He said: "My research and arguments that the pyramids were built worldwide, and that the oldest pyramids are also the most superior ones, has led to situations where Egyptologists have created a wall of hostility towards me.
"Our evidence which indicates that the oldest and highest quality concrete on Earth can be found at the Pyramid of the Sun, and the existence of the largest network of prehistoric tunnels has resulted in written petitions being sent to the European Archaeological Association fighting against our research being made public.
"However, time and scientific arguments confirm that we were right and they are wrong."
He also supports the ancient alien theory,
He added: "Life originated thanks to an intervention on our planet, species on Earth change in the long term through experiments, where evolution plays a minor role, yet homo sapiens are the result of genetic engineering, and, of course, we are not the first nor the most advanced civilisation in the history of the planet."
End quote.
I will keep you all posted,

Trek to Osijela Hill: The Artistic Technology of the Ancients, May 8, 2017 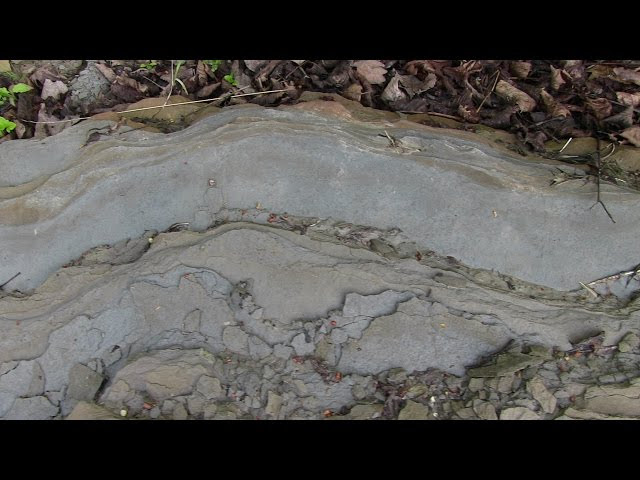