UFO News ~ Bright object above the grain field.Slovakia plus MORE

Today I got up early and went to the fence at the end of the garden, behind which is . Cereal fields I went to grass and lawn and waited for the unknown light and it came 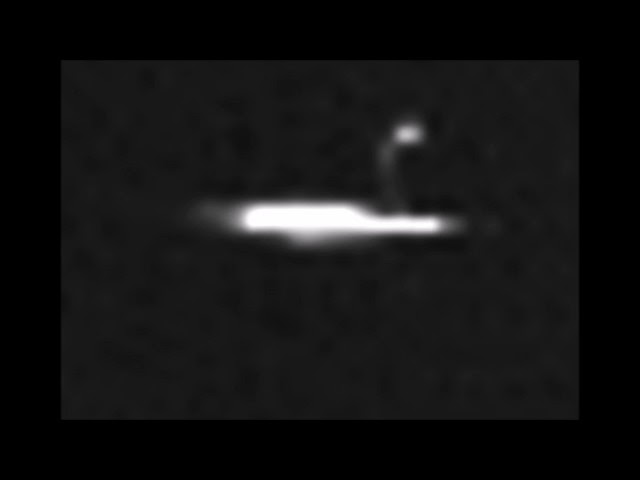 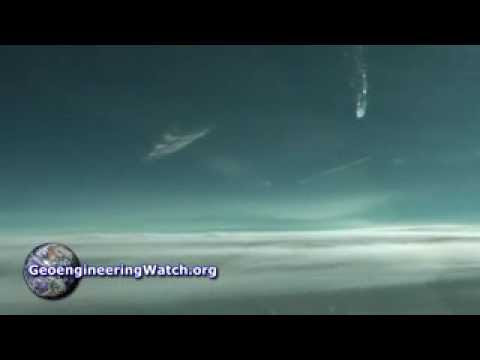 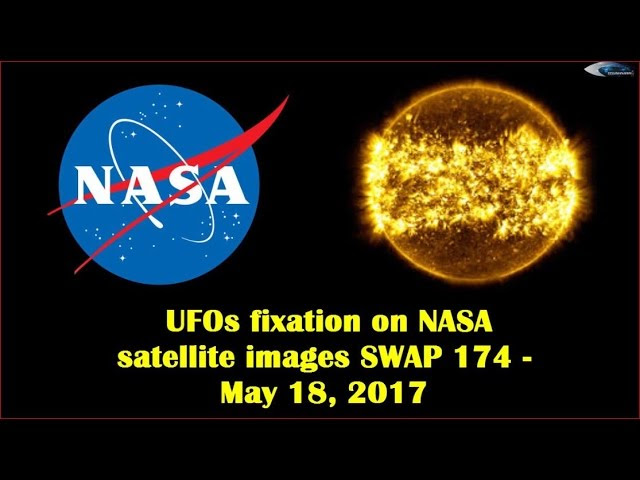 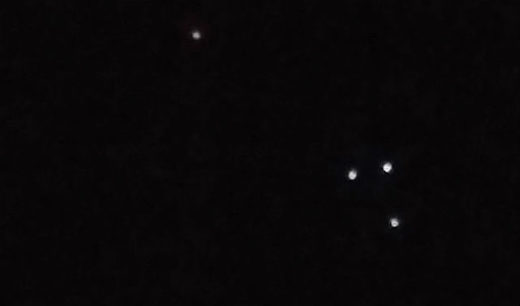 A British witness at Exmouth reported watching and videotaping three lights forming a triangle pattern slowly crossing the sky, according to testimony in Case 832412 from the Mutual UFO Network (MUFON) witness reporting database.

The witness is a bus driver and was outside on a break at 9:41 p.m. on April 17, 2017, when the incident occurred.
“I was taking to my best man about my upcoming wedding on the phone,” the witness stated.”I would normally be in our restroom, but since the clock in the restroom was fast (about 7 minutes fast) I had gone out early to wait while still chatting to my friend. While I was talking, I was just kind of walking about near the leisure center, where my bus stops, when I looked randomly over in the direction of the river, which is when I saw the three lights in a triangle pattern rotating on its axis and wobbling slightly.”
The witness instantly felt that the object was not normal.
“I have been interested in the subject of UFOs since I was about 10. I told my mate I’d ring him back and started filming the lights with my phone. Due to the street lights my camera was having a hard time focusing on the formation, so I moved closer to the river to get a better view – in some haste since I still had to drive a bus which was going to be there at any moment.”
The witness then shot a 2-min, 40-second video. The witness then took 7 photos and another 41 seconds of video.
“It’s at this point I really had to go back to the bus stop to get my bus. As I walked over,four people got out of a car in the car park and I pointed out the lights to them – to which they showed a bit of interest, but not much.”
The bus arrived at 10:02 p.m.
“I showed the lights to my co-worker who tried to think of any reason they might be something other than a UFO – drone, laser pointers, etc. He went to cash-in and finish and I had to drive as I was now 7 minutes late. I drove to the turn-around point and back in about 8 mins and the lights were gone by the time I got back down to town – and could not see them on the way down as I had a good view over the area due to the road I was driving.”
Exmouth is a port town, civil parish and seaside resort in East Devon, England, population 34, 432. British MUFON Field Investigator Karl Webb is investigating. Please remember that most UFO sightings can be explained as something natural or man-made. The above quotes were edited for clarity. Please report UFO activity to MUFON.
Roger Marsh
Open Minds TV

» UFO News ~ INCREDIBLE FOOTAGE OF A BRIGHT TRIANGULAR OBJECT HOVERING OVER EL PASO TEXAS plus MORE
» Crop circle appears bright green in autumn field
» ISS - Bright object in the distance.
»  Bright Flaming Object Flies Over Belarus
» A Bright Comet is Falling Toward the Sun, and it could Become a Naked-Eye Object