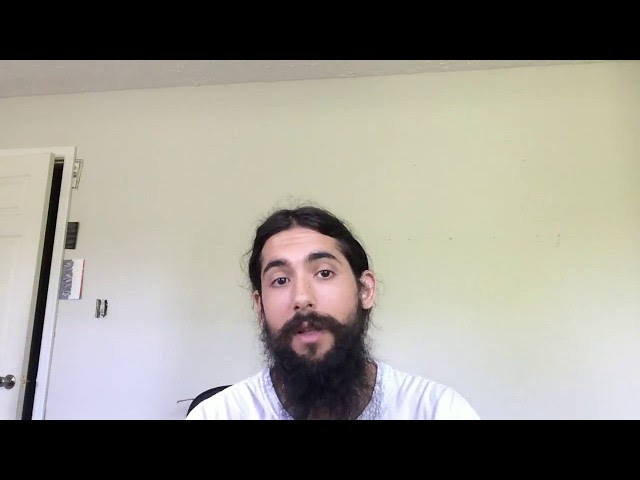 Published on May 29, 2017
The conscious mind is purposely fractured to reprogram. The mind that is accustomed to the 'mainstream' reality is designed to fracture when confronted with the truth. Self-Awareness is the key to deprogramming. The ego is key to emotional, personal bias and selective attention and these aspects create the false-reality through a false sense of self.

More or less repressed trauma indicates the degree of psychological programming and this is inherent to the human born and shaped through the sensitivity of childhood. The human biology seems inherently inadequate to enable awareness of reality. The true, original form is capable of extra-dimensional awareness.

The conscious mind always seeks to make one's current view seem like the all encompassing reality.

There are robotoids, non-humanoids, chimera beings, hybrids and sub-human organisms.

Quarrelling, fighting, arguing, debating over the destruction of this civilization and the mind-control methods is only going to foment division and intolerance of the diversity. That is literally the erasure of individualism in initial stages.

Time flows outwards from the source and the second or moment is 'longer' the farther back in history and accelerates the 'closer' one gets to the source of change which is actually coming from the 'future' which is a computational source.

The linear space-time conception is a projected format while the actual occurrence does not follow the same linearity or perceptual consistency that is found in the conscious, waking perspective. This view is generated through the biological system which is formed from perception. The perceptual system is akin to the viewing apparatus that is 'viewing time', but in the same sense this is also creating that view. This is like a camera in a dark room which, when looked through, shows the viewer an entire landscape. Outside the camera, there is no landscape, but an 'underside' to a projection system that is inherently linked with the biological perception system. In other words, the outside of the camera is not the landscape, but the interior of the functioning camera parts such as gears and magnetic tape.


Outside the perceptual system is not a landscape, but the interior working of the universe which is the same as saying the outside of the camera is the inside of the brain, except instead of the biological system, the true outside is the energy of the mind which is akin to an extra-dimensional landscape of pure energy and timelessness.

Time is manipulated through the manipulation of the public mind which acts as the projection relay system for that projection system mentioned earlier. This is why the collective mind must come into self-awareness so that humanity can become actively, consciously involved in the process of both creation and experience.

The linear version of time is a result of the mind-virus which literally wraps the soul in a multidimensional veil that creates layer after layer of illusion that keeps the whole mind split into two, a conscious and subconscious, short and long-term memory, waking and visionary.

Death was invented on Earth through the fall of man. The original system is an abundance system, the old world system is a scarcity system.

There are those who believe this world of death was created by a manipulator from the higher levels.

Not fully covered in the video:

Where there are open possibilities, there is like a potentiality 'vacuum' which is then waiting to be filled or expressed or tapped for its potential. This knowledge can be used, along with belief or intent, to generate new pathways for experience by literally unlocking hidden potentials by programming them and bringing into experience the desires qualities or variables of unlimited hidden potential.