OUT OF MIND » ARCHIVES OF SCAMMERS & SHYSTERS NO LONGER RELEVANT. IGNORE THEM AND MAYBE THEY WILL GO AWAY.. » BLUE CHICKEN CULT ~ DAVID WILCOCK & COREY GOODE » More People Coming Out Against Secret Space Program Disclosure from Corey Goode

More and more people seem to be voicing their concerns about the Corey Goode disclosures regarding the SSP programs.  Here is an initial list of those in the alternative media who oppose Corey Goode's intel disclosures with links for reference.

Corey Goode, David Wilcock, Michael Salla, and others have responded to the increasing opposition to the SSP intel which can be read at the following links.

Corey Goode Responds to Claims Made by Bill Ryan
http://www.stillnessinthestorm.com/2017/05/corey-goode-responds-to-claims-made-by-bill-ryan.html

Below are some of the newest opposers of Corey Goode's intel and I have included the full postings for your reference.  Some of it can be quite shocking especially from Alfred Webre and the newest report from Dark Journalist, which states "Dark Journalist reveals some shocking details that have emerged relating to Corey Goode, and his marketing team’s documented association with Satanism and Luciferic imagery"

Credit to Starship Earth Blog for bringing the Alfred Webre posting into the forefront.

AscensionWithEarth Observations:  Corey Goode had predicted intel dumps by the resistance alliance which did happen via Wikileaks.  His intel and information does coincide with intel provided by Dr. Pete Perterson and Dr. William Tompkins including other intel providers connected with David Wilcock.  Regarding intel it seems that Goode is on the right track but it is always hard to verify his claims due to little evidence.  The opposing groups also bring up some valid arguments against Goode's claims but they also seem to lack substance which still lead people to question what is really happening.  It is very hard for the "Truther" community to discern and as such it has divided everyone.  Both sides are compelling but both sides still need to bring more substance and a unifying message to rally behind in which all of humanity can support.  What will it take for both sides to come to the table, agree to disagree, and move on? 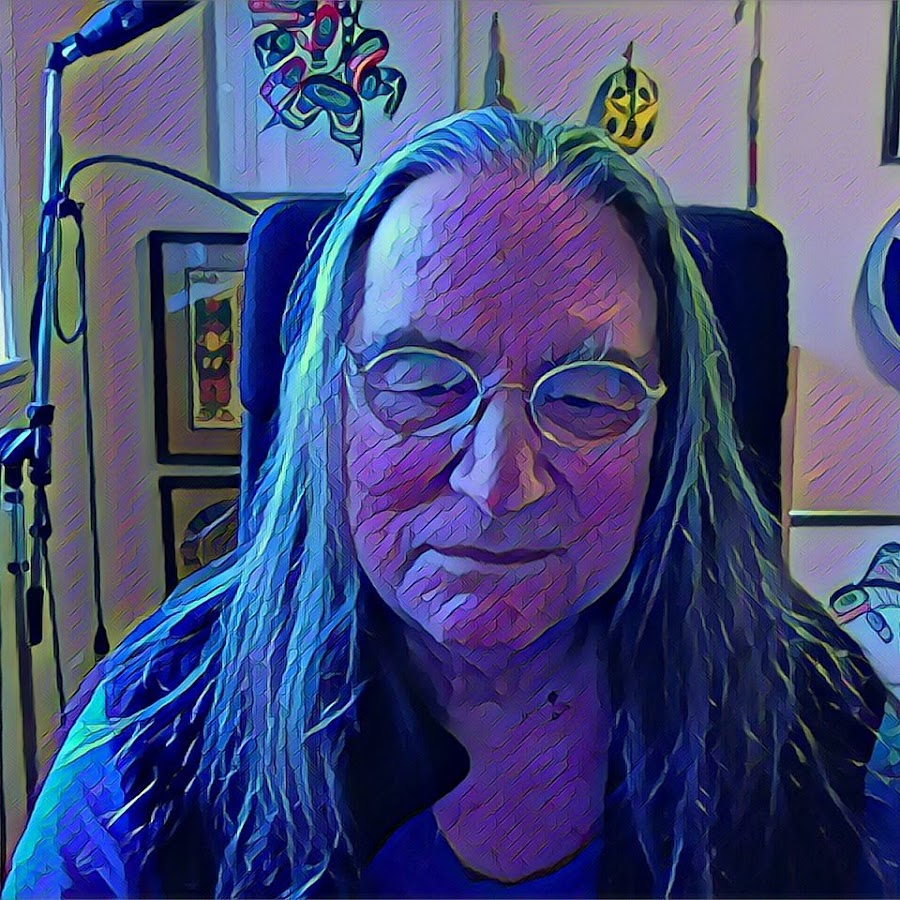 SPLIT IN THE EXOPOLITICS COMMUNITY – There is also another more fundamental split, between the Satanists and the Light Workers, which commenters seem in denial of in their facile projections. This post is about the deep penetration of JIRKA RYSAVY, a Polish abusive capitalist with Satanic connections from Poland into a hostile takeover of GAIA TV and CONTACT IN THE DESERT. RYSAVY comes from dubious Polish Satanic money connections where in 2016 Max Spiers was assassinated in Satanic fashion in Warsaw in 2016, just prior to the Oct 2016 keynote address I gave at the Warsaw Truth conference, remotely for safety. On May 4, 2017 I learned that another Warsaw Truth presenter now has brain cancer, all from the same Polish arconic Satanic circles that have taken over GAIA TV, CONTACT IN THE DESERT, & now ANCIENT ALIENS CRUISE.

These Polish arconic satanic forces acting through JIRKA RYSAVY, Polish owner of GAIA, FINANCER OF CONTACT IN THE DESERT & THE ANCIENT ALIENS CRUISE with dubious Polish Satanic connections that have made Warsaw ASSASSINATION CITY with the Satanic death of Max Spiers in 2016 and the bioweapon brain cancer of a leading whistleblower in May 2017. The two Exopolitics FLIM FLAM PRESENTERS AT GAIA TV presented by the Satanist connected owner are reportedly presenting under FALSE NAMES! Corey Goode is a False name. David Wil-cock is a False stage name. These are FLIM FLAM artists.

I was the keynote speaker at the 100th anniversary of Edgar Cayce’s birth in St John the Divine Cathedral in New York based on my 1974 book THE AGE OF CATACLYSM about the Cayce Prophecies and my meetings with Cayce’s grandson, Charles Thomas Cayce. You can download the book for free at www.exopolitics.com. David Wilcock [AKA Eric L.] was denounced as a fraud by the ARE Association for Research & Enlightenment based on his attempts to appropriate Cayce material and claim Cayce incarnationship for himself. Satanic abusive capitalist Jirka Rysavy, & Exopolitics Flim Flam False name artists Eric L [David Wil-cock] and Corey Goode do not belong in genuine Exopolitics media and must be exposed as operators of low frequency deception. 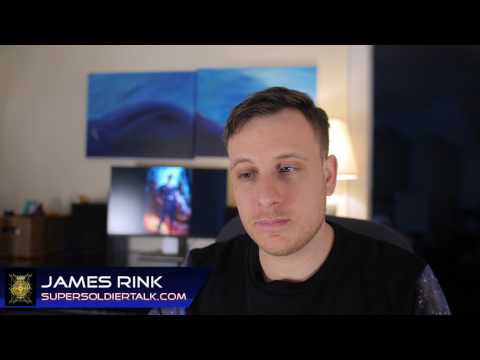 "Corey Goodes Blue Avian ET’s approached the ACIO and offered to help humanity in exchange for experiments in changing the laws of physics in this section of the galaxy, their offer was flatly turned down. What agenda is behind Corey Goode is yet to be revealed but it doesn’t appear to be a good one. Also David Wilcock is not the reincarnation of Edgar Cayce, that belongs to a woman in Chicago. David Wilcock sometimes gets information form the same spirit guides that guided Cacye but they are not the same reincarnation.   -James Rink"

Re: More People Coming Out Against Secret Space Program Disclosure from Corey Goode Tue May 30, 2017 10:45 pm

Re: More People Coming Out Against Secret Space Program Disclosure from Corey Goode Wed May 31, 2017 8:10 am

OUT OF MIND » ARCHIVES OF SCAMMERS & SHYSTERS NO LONGER RELEVANT. IGNORE THEM AND MAYBE THEY WILL GO AWAY.. » BLUE CHICKEN CULT ~ DAVID WILCOCK & COREY GOODE » More People Coming Out Against Secret Space Program Disclosure from Corey Goode