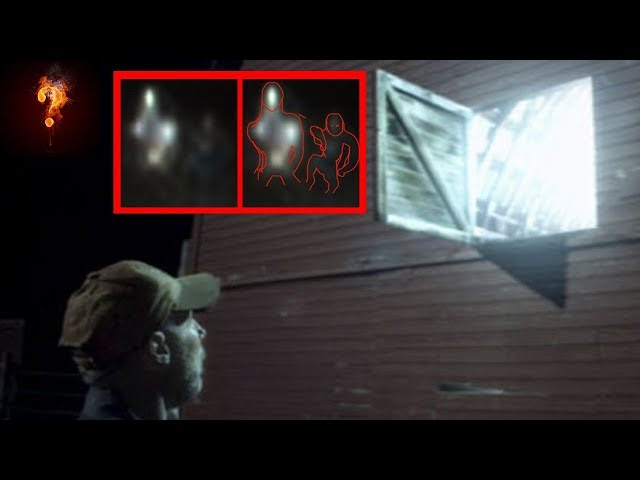 Published on Jun 3, 2017
The Skinwalker Ranch, is a section of land approximately 480 square acres in size, just southeast of Ballard, Utah.
Over the years countless stories of paranormal activity, encounters with strange animals, ufo’s and even animal mutilations, have been reported from within the ranch.
Some of these experiences ranked as some of the most compelling paranormal events ever recorded.
The Utes, a still an old native American tribe, fought to expel the Navajo from the skin walker Basin shortly before the arrival of white settlers.
The Navajo would retreat from the Basin, but not before cursing the ranch with the presence of a shapeshifting demon..
The Myers family settled in the ranch in 1905, making a small homestead on the property, although they didn’t ever publicly report strange creatures or occurrences, they would abruptly abandon their newly built property some short years later, opting to quietly and quickly move far away…
When the Sherman family moved to the ranch in 1994 to breed cattle, they were startled by the impressive array of bolts that covered the doors and windows of the main house, recalling in 2002, quote, "There were deadbolts on both sides of the doors. Even the kitchen cabinets had bolts on them. And at both ends of the house, iron stakes and heavy chains had been installed. We guessed the previous tenants had positioned large guard dogs in the front and back of the home, but at the time we had no idea why."
End quote, It wouldn’t be long before they would understand…
Within a few days of moving in their livestock started being visited by vicious, strange creatures apparently immune to harm.
The Sherman’s would get a good look at one of these beasts, reporting that it appeared to be a large wolf, when shot with a rifle, the bullets had no effect, only when blasted several times with a large shotgun would the creature desist from its sadistic attack upon their cattle.
Other reports from the Sherman’s time on the ranch included Shafts of light rising like pillars from the ground, fields mysteriously lighting up like stadiums; a large Big Foot-esque beast would terrorize the family, loud noises of machinery were heard underground; massive, semi-visible, shapeless entities also terrorized the family; and multiple people often simultaneously heard a deep, incomprehensible, disembodied voice speaking to them, seemingly from above.
Strange disturbances in their home left the family with no safe place eventually opting to all sleep huddled together on the floor of one room.
The final straw was when Terry Sherman sent his three dogs to chase glowing blue orbs into the woods, all subsequently being killed by the spheres.
Cattle mutilations have also been a large part of the folklore of the surrounding area for decades, they became so frequent in fact, the National Institute for Discovery Science’s founder, Robert Bigelow purchased the land in 1996.
His purchase was with the intentions to undertake extensive investigations within the ranch. An investigation, mysteriously funded.
Which to this day has been a literal media blackout, even closing down a public road running through the vicinity. A move objected by the locals, you have to wonder what they found? Since the moment of the purchase no subsequent activities within the ranch have been reported, or even admitted o, the national institute for discovery sciences maintaining A complete denial of any new events upon the ranch to this day.
Not only has a multi million dollar operation been undertaken within the ranch, but whatever they found it seems they decided would be better withheld from the general public.