visible for over three minutes...

Boqueron, Puerto Rico (June 6, 2017) -- A new type of UFO has been discovered, and filmed multiple times, in Puerto Rico. One researcher, Joshua P. Warren, thinks it may be a living organism, so he calls it an "Organic UFO," or "OUFO."

Leaked Homeland Security footage, captured in 2013, shows one of these strange, slightly saucer-shaped, objects flying around the Rafael Hernandez Airport in Aguadilla, Puerto Rico at 120 mph.

The object is visible for over three minutes, and even dips into the Atlantic Ocean, traveling just below the surface of the water at 95 mph.

A group of mainstream scientists analyzed, and authenticated, the footage, with results published online in a detailed, independent, 162-page report.

Over the past four years, Warren, who has appeared over the years on the History Channel, Nat Geo, Discovery, and Travel Channel, has gathered, and captured, much more footage of these strange objects, now freely released in an online video report.

"The Homeland Security footage is shot with a thermal camera, and gives us the strongest evidence that this is a real phenomenon," Warren says. "But we've got many other recordings of these anomalies, and I believe they may have even been documented in sculptures by the ancient Taino Indians in Puerto Rico."

Warren believes these may be living organisms since they do not appear to be well-structured, like a machine, and appear to interact with humans in a new way, often appearing on-command when requested. His new video report includes several witnesses, plus numerous video clips, and showcases a TV News report from Denver, Colorado, where a similar phenomenon has also been captured on film. 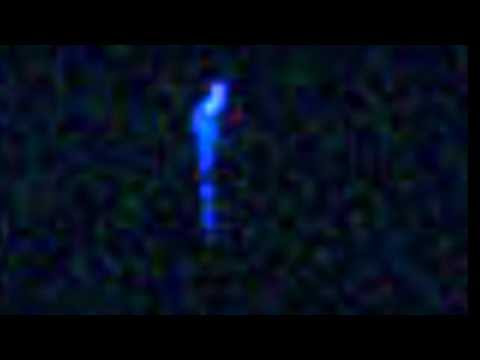 Published on Jun 6, 2017
Apollo 17 was the last official NASA moon mission, although there were supposed to be more, they never returned to the Moon. Neither would I if that big beggar was watching me. SC1.
Music by http://incompetech.com/music/
LINK - https://www.hq.nasa.gov/office/pao/Hi... 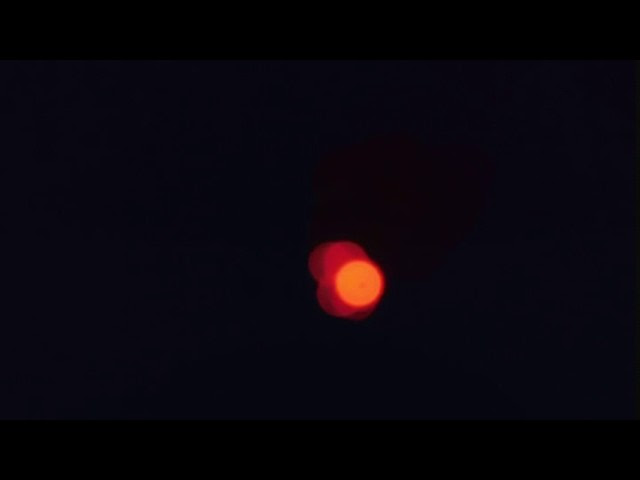 Published on Jun 6, 2017
It was April 9 (Sunday) 2017, about 20.15 pm, when I went out in a blockhouse apartment on the third floor to the balcony. The moon was beautifully lit and it was quite big. It was a bit cloudy but a few stars could be seen.

When I looked in the sky, I was interested in the body that floated above the panel housing estate at Rohácova Street in Prague 3. I was fascinated by the blink of many red lights.

At first I thought it was a helicopter, but it did not blink so much. The red lights were very clear, there were more than 10, and they were constantly blinking. I listened if I could hear a noise from the body, but I did not hear anything.

That is why I rule out that it would be a helicopter. The body moved very slowly. Rather, it seemed as if it were worth every moment. The body was flying very slowly (rather floating in the wind) towards Vítkov. 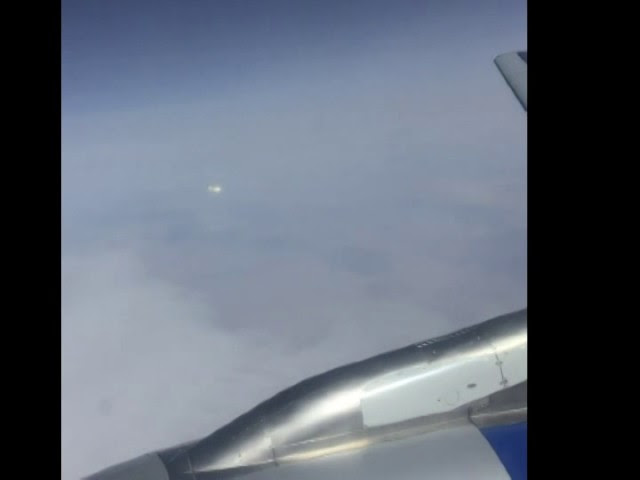 Published on Jun 6, 2017
On or about 3 hours into a flight from Baltimore to Los Angeles, I noticed three very bright lights hovering outside and a distance from my plane.

I captured this event with my iPhone camera. I was very excited to see this happen and glad I got some footage.

The bright lights were visible from 30,000 feet, about midway through my flight.

The unknown object is clearly seen and appears to be lit across its front view. 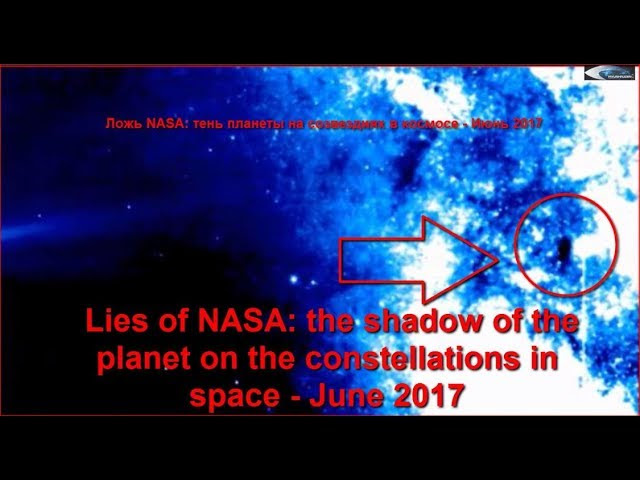 Published on Jun 6, 2017
Lies of NASA: the shadow of the planet on the constellations in space - June 2017 Any of you can help this channel to acquire a large telescope and the opening of direct online access to space to anyone who wishes without interference from the government and scientists: 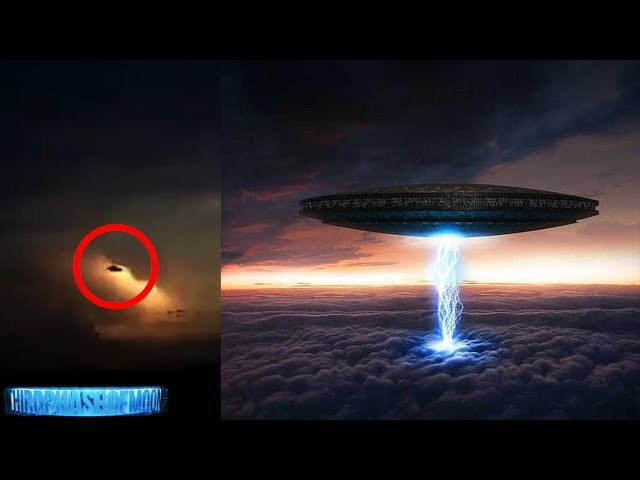 Published on Jun 7, 2017
Watch This and You'll Notice Something Weird! Mothership Spotted? 2017 Are Massive Weather Events Magnets For UFO Sightings? Two UFO Videos I Want You To Watch! Share Your Opinions In the Comments!

#1 Most Viewed UFO Youtube Channel Thirdphaseofmoon Shares Your Incredible UFO Videos To the World! Upload your UFO Video To Youtube, Then Copy Paste The Link To My Email! cousinsbrothersproductions@gmail.com Keep Your Eyes on the Skies! We are not Alone!