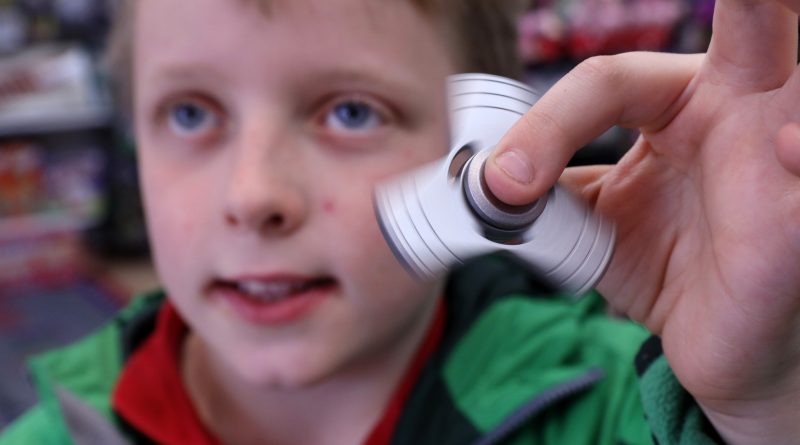 
June 17, 2017 renegade
by Carey Wedler of The Anti-Media
America is a nation on edge. One need only look at the shooting in Virginia this week as evidence — not only because a crazed political partisan attempted a large-scale assassination, but also because Americans’ responses have been woefully reactive, hateful, and hubristic.
The mounting physical clashes between extreme factions of left and right wing ideology, Antifa and the alt-right are also proof of the escalating unease.
As much of the population points fingers at liberals, conservatives, guns, politicians, and anything but themselves, however, there is even more concrete evidence that Americans are feeling antsy, if not scared, anxious, and increasingly agitated: fidget spinners.
The novel new toy to release pent up angst and energy has been dominating mainstream headlines and internet culture for weeks. But we marvel at fidget spinner cookies and memes about them abound, they reveal something amiss about our society — and it didn’t start with the recent political unrest, though the ever-increasing political divisions are certainly driving the tension.
It’s been building for years, and it starts with children. As Kerry McDonald recently wrote for FEE (Foundation for Economic Education):

Perhaps the problem is not the fidget toys but the lack of autonomy, self-direction, and relevance characteristic of the mass schooling model that gives rise to the fidget toy craze. Boston College psychology professor and author of Free To Learn, Peter Gray, writes that all children love to learn and eagerly explore their world with enthusiasm and great dedication – until they go to school.”

Children are uniformly forced to sit still and conform to the dictates of a single adult teacher and broader educational institutions. Nevermind that behavioral and educational experts warn of the dangers of forcing children to sit still for hours in class — record rates of American school children are drugged with pharmaceuticals to quell their allegedly hyperactive behaviors and urges (adults are using them too).
Never mind that, perhaps, these children just need a little more time outside, a little more autonomy, or the freedom to move their bodies because they are children.
Their energy and angst is condemned and repressed by society for the sake of profit and control, and American parents often go along with it to ease the stress of dealing with high-energy youth (this isn’t to that say no children struggle with ADD or ADHD, but rather, that these afflictions are wildly over-diagnosed, and drugs to treat them are overprescribed; in 2013, the number of children on medication for ADHD the “had soared to 3.5 million from 600,000 in 1990,” the New York Times reported).
As children are repressed, adults are drugging themselves to increase their energy so as to keep up with the stringent demands of surviving in a corporatized yet flailing economy. Caffeine has long been the preferred drug of Americans, and the addiction is often celebrated. A scroll of caffeine memes celebrates our culture’s dependence on it.
It seems we need coffee and other caffeinated drinks to get through our days — to survive the arduous commute through bumper-to-bumper traffic, to make it through the day in a 9-5 job, to slave away as tax cattle to pay bills and fund the overarching exploitative, violent State before we die.
No wonder parents are open to drugging their kids. Many are probably incapable of coping with their own problems.
This need to drug ourselves with stimulants, however, has a flip side. Rates of depression and anxiety have skyrocketed, as has Americans’ addiction to prescription drugs that claim to treat these mental ailments.
One in six Americans now takes an antidepressant or other anti-psychotic drugs, and well-known anti-anxiety drug Xanax occupies a precious spot in the American collective consciousness. Simply take a scroll of popular women-oriented Instagram pages to see how often they joke about popping these highly addictive, dangerous, and toxic benzodiazepines to cope with daily life (they are serious drugs — withdrawals include worsened anxiety, panic attacks, heart palpitations, and seizures). You’ll probably find just as many references to wine and alcoholism, another dangerous drug, on social media, all celebrated as a fact of life and a way to get through the day. 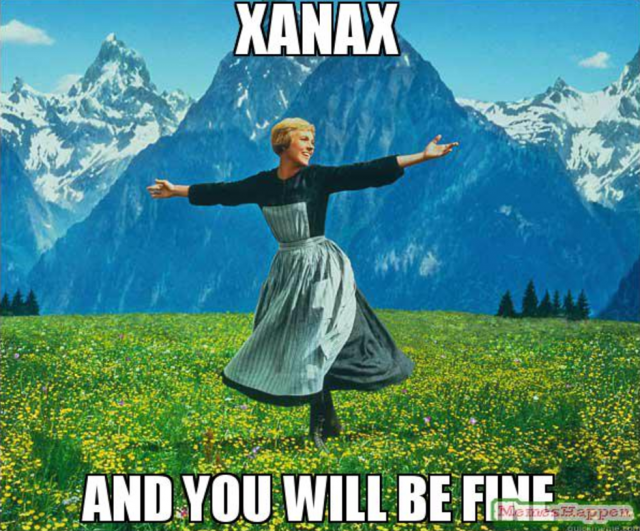 These references aren’t just limited to millennial females, either. They pervade our entire culture to the point where cable news anchors joke about getting drunk on air (watch The Culture High on Netflix for a compilation of such clips).
Rates of anxiety have surpassed rates of depression in college students, particularly among women. As the New York Times recently noted:

According to data from the National Institute of Mental Health, some 38 percent of girls ages 13 through 17, and 26 percent of boys, have an anxiety disorder. On college campuses, anxiety is running well ahead of depression as the most common mental health concern, according to a 2016 national study of more than 150,000 students by the Center for Collegiate Mental Health at Pennsylvania State University. Meanwhile, the number of web searches involving the term has nearly doubled over the last five years, according to Google Trends. (The trendline for ‘depression’ was relatively flat.)”

And as a culture, we celebrate running away from these feelings rather than coping with them. We’d rather drug ourselves to numb the pain. We need look no further than America’s opiate addiction crisis for proof of this. 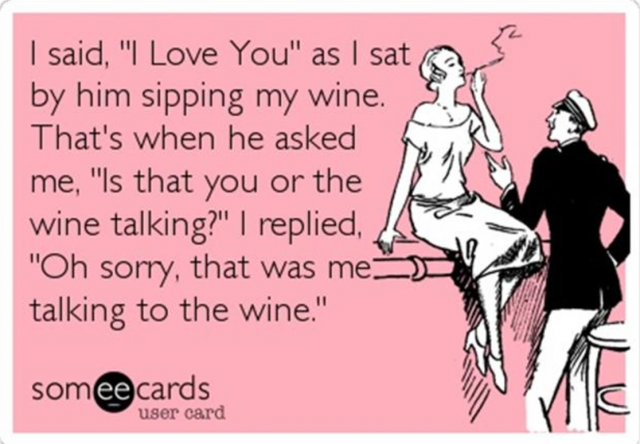 But numbing these feelings isn’t working, as evidenced by the continued rates of these mental afflictions and the viral popularity of fidget spinners — a cursory Google search for the product yields over 40 million results and explains the product is intended to relieve stress.
And the chaotic, antsy stress Americans feel, though it runs deeper than politics, can be connected right back to the political angst that’s making violence in the streets a routine occurrence.
Anger toward and fear of immigrants, Muslims, Republicans, Progressives, Trump, Hillary — the source doesn’t matter when the resulting emotion is the same, and rather than cope with our internal issues or our political ones, we are running away, seeking to avoid them, and chasing outside sources to solve our problems.
If fidget spinners help relieve pent-up energy, stress, and anxiety, people should use them. But it’s going to take a lot more than a novel toy to crack open the brewing existential crisis of increasingly chaotic, divisive, and violent American life.

This article originally appeared on The Anti-Media.

Posts : 486
Join date : 2017-05-11
Love this article. Speed killed the hippies but if you put it in a sanitized pill form and some dude in a white lab coat in the tv commercial rebrands it as Adderall it is now a "study aid" in most colleges. You can get a Xanax prescription by claiming you feel "anxious" before a meeting at work. Really? You can't make a simple presentation in front of ten of your co-workers without a potent, big Pharma pill? Try working a cash register for 8/9 hours a day. Who would hire anyone who needed to pop Valium just to maintain? The entitled, frat boy, elite, that's who.
Very few people decide to be junkies and go to the city to find powder heroin but once mom and dad have Perc 30's in the medicine cabinet and the needles are out of the equation we have the ultimate "clean" way to be an opioid addict. Only later do they realize that street heroin is cheaper than the pills are and they find themselves behind a dumpster in the "bad" part of town.
What are we numbing ourselves from?
How infantile we are?