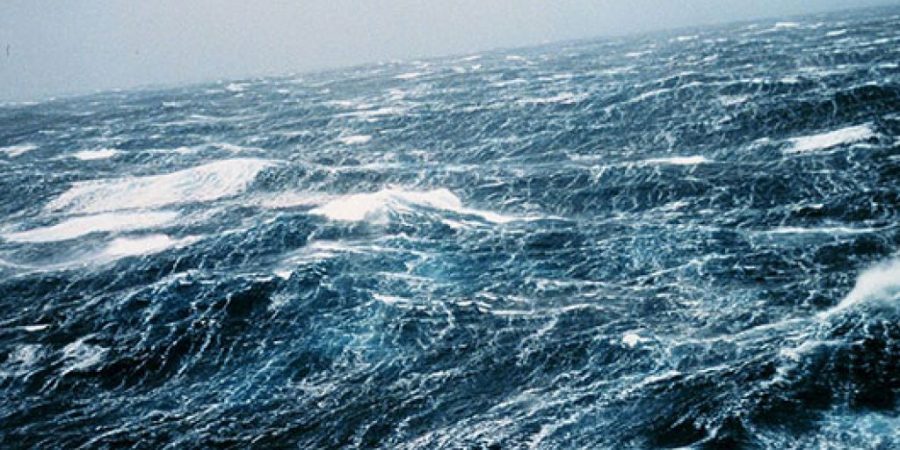 
A NEW Bermuda triangle has opened up in China after 85 freight and passenger ships went missing in a small stretch of water last year.
The mystery surrounding the disappearance of the large scale freight and passenger vessels in the Asian waters is concerning experts in the region.
Some fear that the trouble zone will become a place where ships disappear, often without a trace, after six of the top 10 biggest losses took place near Asian countries.
According to a report by insurance firm, Allianz subsidiary Global Corporate & Specialty, the waters off southern China, Indochina, Indonesia and the Philippines were the site of a quarter of all losses, German newspaper, WELT reports.
This was followed by the eastern Mediterranean and the Black Sea with 15 per cent and the seas in front of Japan, Korea and North China.
Experts said that the main cause of accidents was poor maintenance of the ships or overloading, for example, of passenger ferries.
Bad weather, particularly strong storm,s also played a role in the widespread losses.
And the lack of security standards along with the lack of enforcement of rules were the main problems, particularly in Asia.
The report showed that the worst casualties from 2016, included the T. S. Taipei which broke in two before it filled with water through a crack in the ship’s door.
The captain battled with stormy sea but could not reach the nearest port to save the vessel.
Meanwhile, the “New Mykonos”, an 81,000 ton ship ran aground in Madagascar in February.
It sank after 10 weeks in the middle of May and was the largest ship loss of the past year.
Volker Dierks, head of ship insurance at Allianz said: “The fact that the ships are getting bigger and bigger is creating greater risks for shipping and for us as an insurance company.”
The insurance firm reported that one of the main issues is that the shipping companies cut corners in order to save money, and often recruit crews with low qualifications and experience.
The shipping companies also try to keep the costs low by extending maintenance intervals to the longest allowed deadlines.
BELINDA ROBINSON
Express UK