OUT OF MIND » ARCHIVES OF SCAMMERS & SHYSTERS NO LONGER RELEVANT. IGNORE THEM AND MAYBE THEY WILL GO AWAY.. » LINDA MOULTON HOWE » Linda Moulton Howe Earthfiles UPARS LA 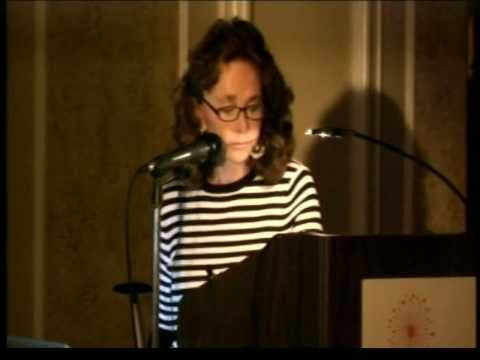 Published on Jun 29, 2017
In this 2-hour long speech at UPARS Los Angeles on June 20th, 2017, Linda Moulton Howe from Earthfiles synthesizes a wide range of topics in UFOlogy.

Linda Moulton Howe is a graduate of Stanford University with a Masters Degree in Communication. She has devoted her documentary film, television and radio career to productions concerning science, medicine and the environment.

Ms. Howe has received local, national and international awards, including three regional Emmys and a national Emmy nomination. Those films have included Poison in the Wind and A Sun Kissed Poison which compared smog pollution in Los Angeles and Denver; Fire In The Water about hydrogen as an alternative energy source to fossil fuels; A Radioactive Water about uranium contamination of public drinking water in a Denver suburb; and A Strange Harvest which explored the worldwide animal mutilation mystery which has haunted the United States and other countries from the mid-20th century to date.

Since the original Roswell UFO incident early July 1947, the U.S government has been continually making classified attempts at reverse-engineering and utilizing alien technologies in order to facilitate possible hyper speed travel or even defense systems in preparation for future possible alien attacks. Elements of the U.S government that have come out to talk to Linda have acknowledged that we have been visited both by friendly and malicious alien races who have generated high-strangeness phenomena such as abductions and crop circles most likely to advance their own alien agendas.

Hundreds of years before the advent of modern technology, numerous reports show signs of past alien encounters. Various symbols from some of these reports have occurred multiple times throughout history whether it be from the Roswell crash itself or from more modern encounters; these symbols along with binary code implanted in certain individuals’ minds either indirectly or from abductions seem to have meaning to them. These alien species seem to be trying to do more than interfere with human evolution, they are trying to communicate with us.

From bloodless animal mutilations to direct abductions and communications with us humans, alien species seem to have taken an express interest in our planet of Earth. Whether this interest is to achieve malicious or benign ends remains to be seen.

OUT OF MIND » ARCHIVES OF SCAMMERS & SHYSTERS NO LONGER RELEVANT. IGNORE THEM AND MAYBE THEY WILL GO AWAY.. » LINDA MOULTON HOWE » Linda Moulton Howe Earthfiles UPARS LA