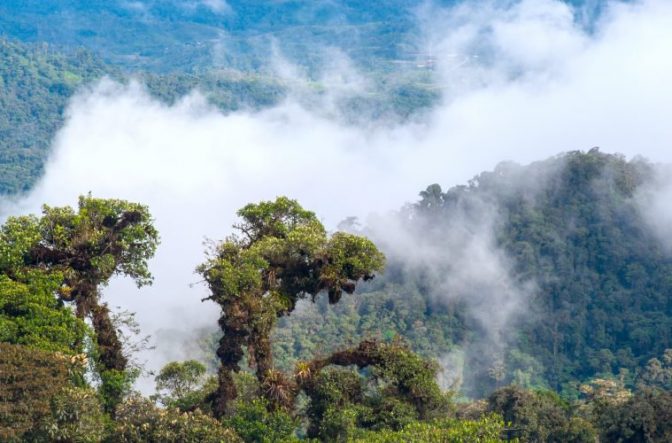 Written by Alexa Erickson
For more than a decade and with increasing urgency, critics have called out the disproportionate influence the pharmaceutical industry has had on the practice of medicine, as well as biomedical research. Meanwhile, the power of natural medicine has increasingly entered the spotlight, and a new study brings more attention to the latter.
A new report released by the Kew Gardens in the United Kingdom has revealed that there are nearly 30,000 plant species recorded as being of medicinal use throughout the world. The report also noted that fewer than 16% of the species used in plant-based medicines are cited in medicinal regulatory publication.
This is surely a blow to the many pharmaceutical companies who stay not just afloat, but on top, by calling natural, plant-based herbal remedies useless in the world of medicine.
Plant medicines are widely and successfully used across the globe, however. In Germany, for instance, 90% of the population opts for herbal medicines over drug-based medicine. And, interestingly enough, the United States spent 17 billion dollars on herbal remedies in 2000 alone, despite its heavy reliance on pharmaceuticals, greater than any other country in the world.
Certainly of importance, as the new study notes, is that mixing pharmaceuticals with plant-based medicines can be dangerous, since many of the plants are made of compounds that become dangerous if taken incorrectly. Furthermore, there are many alternative names for each species.
To develop drugs, the majority rely on lead compounds that are directly extracted from medicinal plants anyway.
The report says:

Since 1981, 1,130 new therapeutic agents have been approved for use as pharmaceutical drugs, of which 593 are based on compounds from natural sources. Thirty-eight are derived from medicinal plants [40,41] . Fifteen of the 56 natural drugs registered for the treatment of cancer since 1980 are derived from medicinal plants with a long history of traditional use. For example drugs based on Paclitaxel have been isolated from the yew tree (Taxus spp.), Camptothecin from the happy tree, (Camptotheca acuminata) and Podophyllotoxin from the May apple (Podophyllum hexandrum and P. peltatum)

So, is pharmaceutical medicine plant-based? Not exactly, considering their patent-based model heightens the toxic side effects to the patient. Never mind the fact that, when Big Pharma needs it, they can simply outsource the science needed to prove their drug will follow through with its word to heal, while buying off anyone who could reveal its dirty ingredients — full of carcinogens, viruses, and dead human cells.
The report also reveals that putting efforts on world trade of just a few species of medicinal plants risks their sustainability. This then forces companies to substitute other plants for those they’ve devastated, a practice that can further harm human health.
The report also pointed out that, of the five drugs created for Alzheimer’s disease, two are derived from plants:

Galantamine, from Galanthus (snowdrops), Leucojum (snowflakes) and Narcissus (daffodils), was the first natural product drug to treat dementia symptoms. The second was Rivastigmine, which is chemically derived from physostigmine, an alkaloid from Physostigma venenosum (calabar bean).

The report also writes of another study that found 656 flowering plant species are used traditionally for diabetes. So while Big Pharma continues to try and bury the reality, the science is out there that medicine always begins with nature.
Originally posted @ Collective Evolution

I'm thinking way more. For a short time I worked for a lady from Ecuador. She told me there were 48,000 medicinal plants in Ecuador alone. Her father was military and She lived in jungles for a long time. Hospitals were hours away by plane so She got local stuff when She got sick and used it later. Her mom was sent home with a few weeks to live. She buried Her a few years later.

» Study Finds That Nearly 30,000 Plant Species Are Used As Medicine Around World
» Two-thirds of all animal and insects extinct by 2020 - Dying oceans - World’s plant species threatened
» Study Finds World Trade Center 7 Did Not Collapse From Fire on 9/11
» Plant Medicine Music
» Are You Considering Trying Plant Medicine? Watch This Film First