OUT OF MIND » THE INSANITY OF REALITY » GOVERNMENTS & THE NEW WORLD ORDER » Photos of NJ Governor Claiming Closed Beach for His Personal Use WHAT AN ASSHOLE!!

Photos of NJ Governor Claiming Closed Beach for His Personal Use WHAT AN ASSHOLE!! 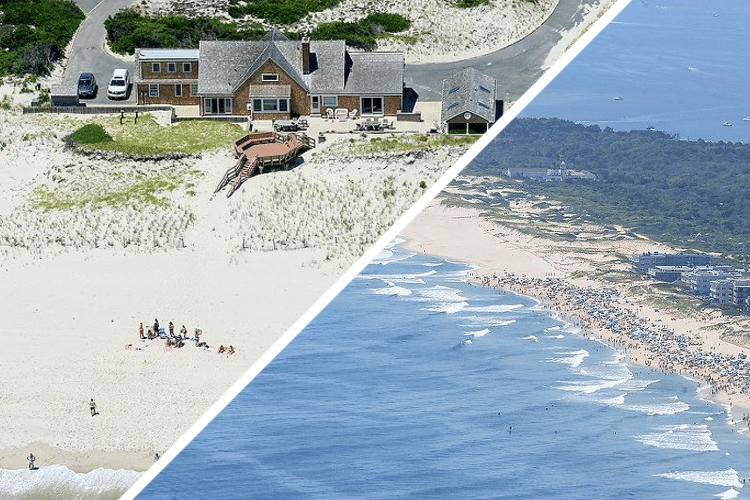 Photos of NJ Governor Claiming Closed Beach for His Personal Use a Reminder of Why Revolutions Happen
July 3, 2017

Isaac Davis, Staff Writer
Waking Times
American Independence Day is upon us, and millions of the tax-paying subjects of big government will be enjoying a short furlough from hard work to spend time with family and friends in many of America’s beautiful parks.


For Governor Chris Christie of New Jersey, though, this year’s 4th of July celebration is a reminder of just how good it is to be king. Photos of Christie and his family relaxing in the sun at a closed Island Beach State Park, N.J. have sparked outrage, and serve as a reminder of why revolutions happen: government always abuses its subjects. 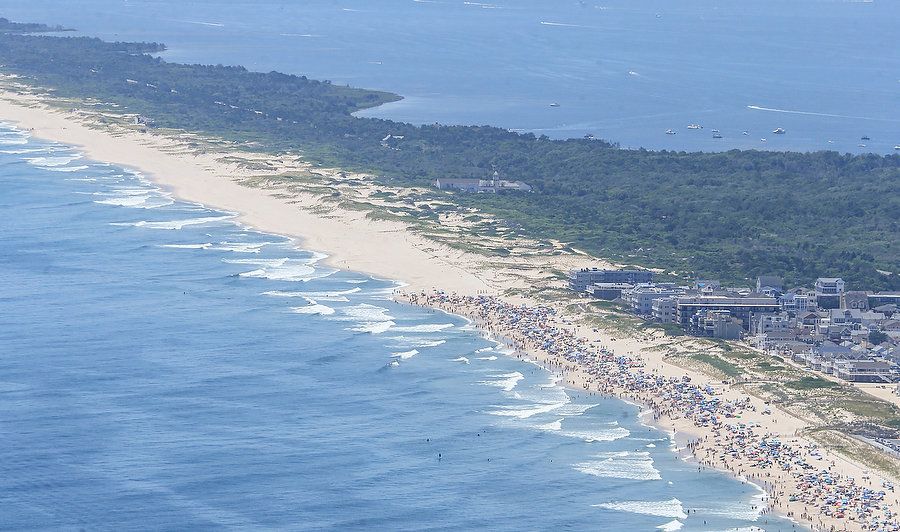 The park was closed last week as a result of a state budget crisis and a “government shutdown,” therefore, thousands of area residents and beachgoers are being denied access to this magnificent beach over the 4th of July holiday. Meanwhile, Gov. Christie, who is apparently above the law, is free to take temporary personal ownership of this choice strip of planet earth. 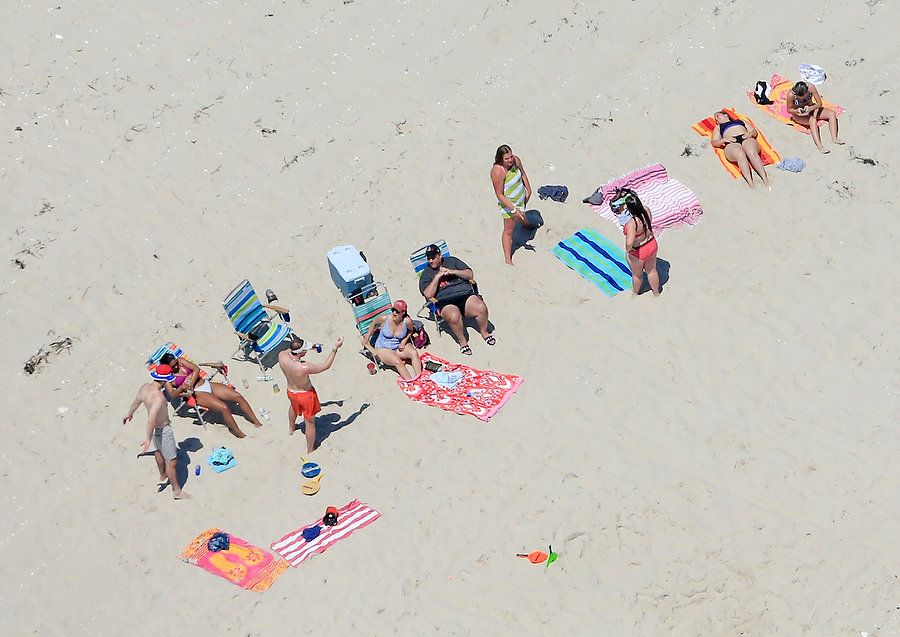 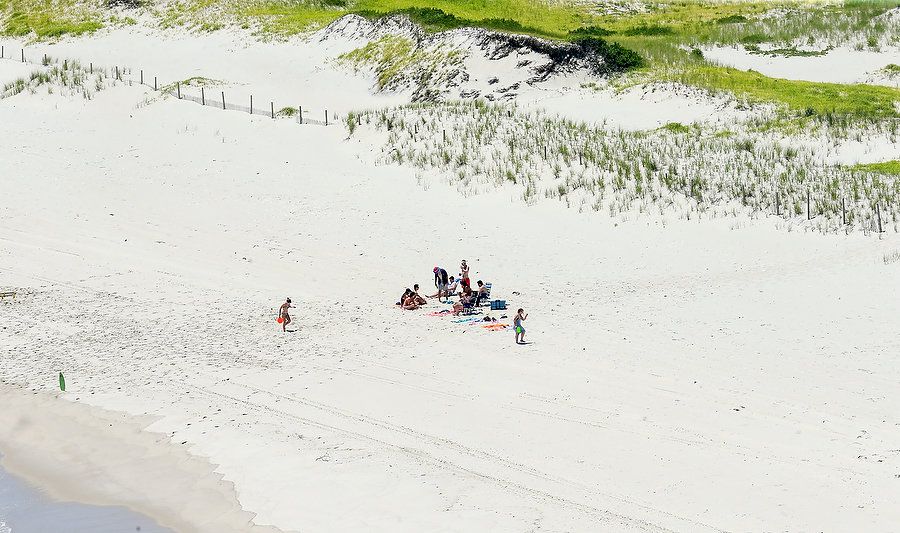 Apparently, another one of the many perks of being governor of New Jersey is the personal use of a beachfront mansion in Island Beach State Park. This is of course paid for by the state’s tax-cattle, those masses of peasants who shall remain cramped into the public sections of New Jersey waterline this holiday. After lounging in their publicly owned mansion, the Christie’s appear to have had a great time on a secluded Jersey shore. 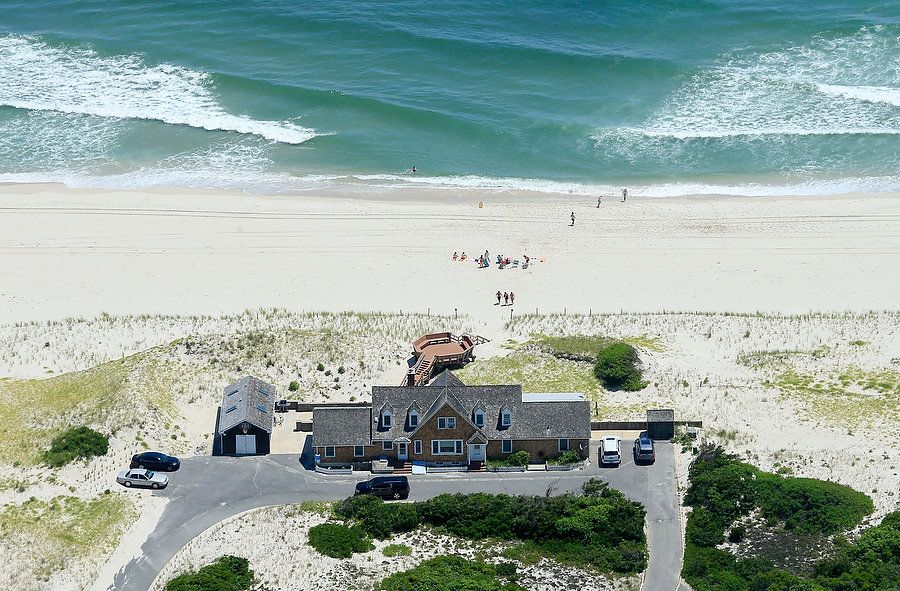 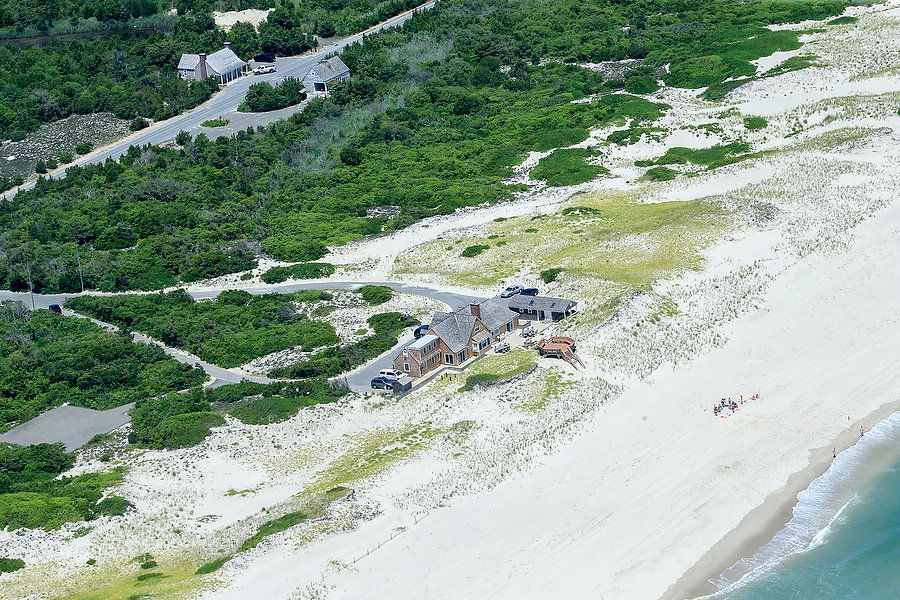 The notion of a ‘government shutdown’ over budget shortcuts has become a strange new American fiction in the age of astronomical government debt. Whenever parasitic government officials cannot decide how to divvy up stolen money to corrupt corporations and self-interests, they threaten the American people with a government shutdown. This is an attempt to frighten and confuse Americans who already suffer from severe Stockholm Syndrome as a result of being lied to and abused for decades.
A government shutdown never means that the government actually shuts down. It means that the government cuts off desirable services to the people as a means of coercion and psychological abuse. The government never shuts down foreign occupations, it never shuts down paychecks to government employees, and rest assured the government never shuts down those agencies which spy on Americans or police them in order to extract money from them.
And it certainly didn’t shut down Christie’s beachfront mansion.
Apparently the New Jersey government still has enough cash on hand pay armed guards to keep watch at the border of Island Beach State Park, preventing tax-payers from disturbing the Christie family’s privacy. 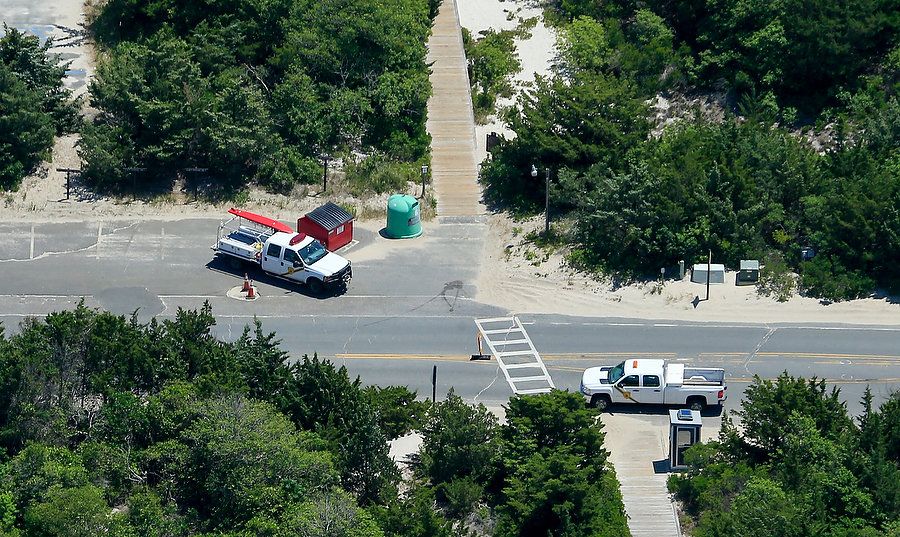 This kind of arrogance and open disdain for the populace is the kind of stark reminder Americans need this Independence Day, for we are supposed to be free human beings. That is what July 4th is supposed to be about. But, nothing makes it more clear that big government and those who lurk in its high offices don’t care about ordinary people, and are happy to take advantage of their labor and obedience.

The irony of this happening over the July 4th, Independence Day holiday can hardly be lost on any American with the most basic understanding of American history and how far we’ve drifted from the original philosophical principles which created are supposed to have founded this nation.

The Declaration of Independence is quite relevant reading for all tyrants, would-be kings and members of the tax-paying classes.
IN CONGRESS, JULY 4, 1776
The unanimous Declaration of the thirteen united States of America
hen in the Course of human events it becomes necessary for one people to dissolve the political bands which have connected them with another and to assume among the powers of the earth, the separate and equal station to which the Laws of Nature and of Nature’s God entitle them, a decent respect to the opinions of mankind requires that they should declare the causes which impel them to the separation.
We hold these truths to be self-evident, that all men are created equal, that they are endowed by their Creator with certain unalienable Rights, that among these are Life, Liberty and the pursuit of Happiness. — That to secure these rights, Governments are instituted among Men, deriving their just powers from the consent of the governed, — That whenever any Form of Government becomes destructive of these ends, it is the Right of the People to alter or to abolish it, and to institute new Government, laying its foundation on such principles and organizing its powers in such form, as to them shall seem most likely to effect their Safety and Happiness. Prudence, indeed, will dictate that Governments long established should not be changed for light and transient causes; and accordingly all experience hath shewn that mankind are more disposed to suffer, while evils are sufferable than to right themselves by abolishing the forms to which they are accustomed. But when a long train of abuses and usurpations, pursuing invariably the same Object evinces a design to reduce them under absolute Despotism, it is their right, it is their duty, to throw off such Government, and to provide new Guards for their future security.

OUT OF MIND » THE INSANITY OF REALITY » GOVERNMENTS & THE NEW WORLD ORDER » Photos of NJ Governor Claiming Closed Beach for His Personal Use WHAT AN ASSHOLE!!